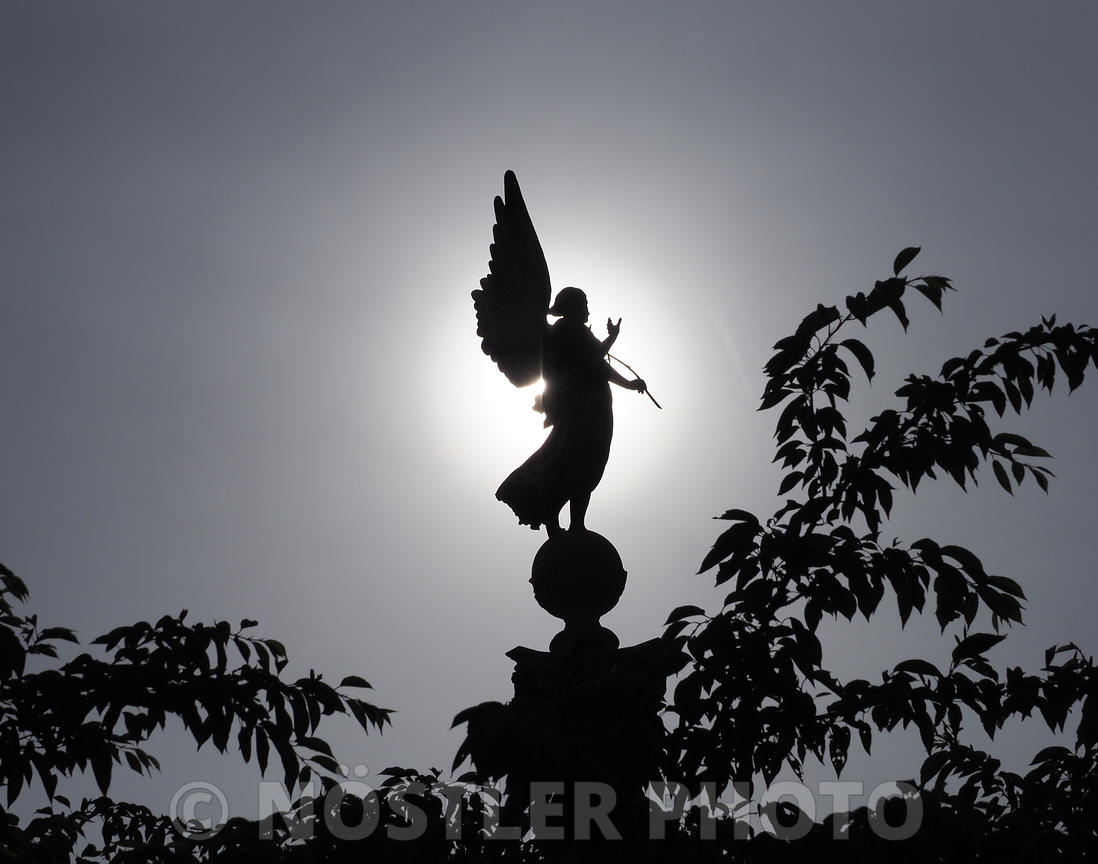 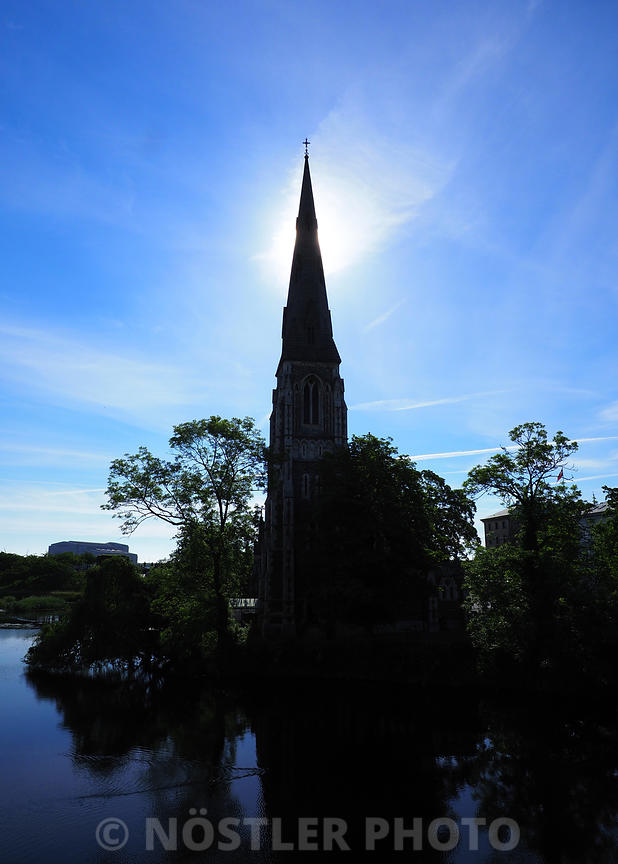 On 19 September 1885 Princess Alexandra laid down the foundation stone in the presence of the Prince of Wales, King Christian the Ninth and Queen Louise, The Czar and Czarina of Russia, the Danish Crownprince (later Frederik the Eight), Prince and Princess Valdemar, the Princes Christian and Carl of Denmark (later, respectively, King Christian the Tenth of Denmark and King Haakon of Norway), as well as representatives of other European Royal Houses.
Less than two years later, on 21 May 1887, the top stone of the spire, which is of granite, some 150 feet above the ground, was raised and the event celebrated. The church was consecrated on 17 September 1887.
Churchillparken, Copenhagen, Denmark
Forfatter: René Nöstler
© 2017 - Nöstler Photo
Offentliggørelse tilstand: Redigeret
Billede størrelse: 19.2 Mpixels (55,1 MB ukomprimeret) - 3712x5184 pixels (12.3x17.2 i / 31.4x43.9 cm ved 300 ppi)
Billede søgeord: 1887, anglican church, architecture, arkitektur, church, churchillparken, copenhagen, den engelske kirke, english church, historical, kirke, københavn, park, the english church 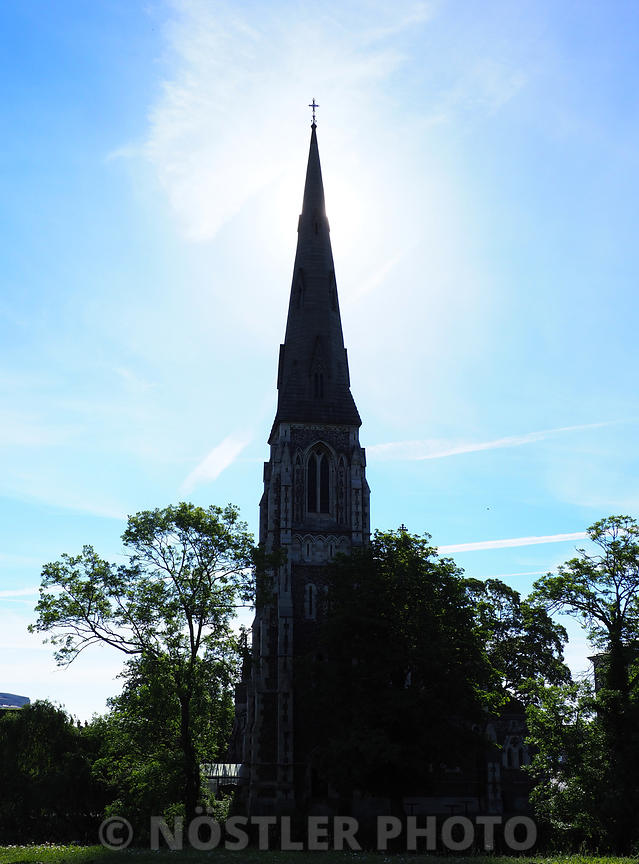