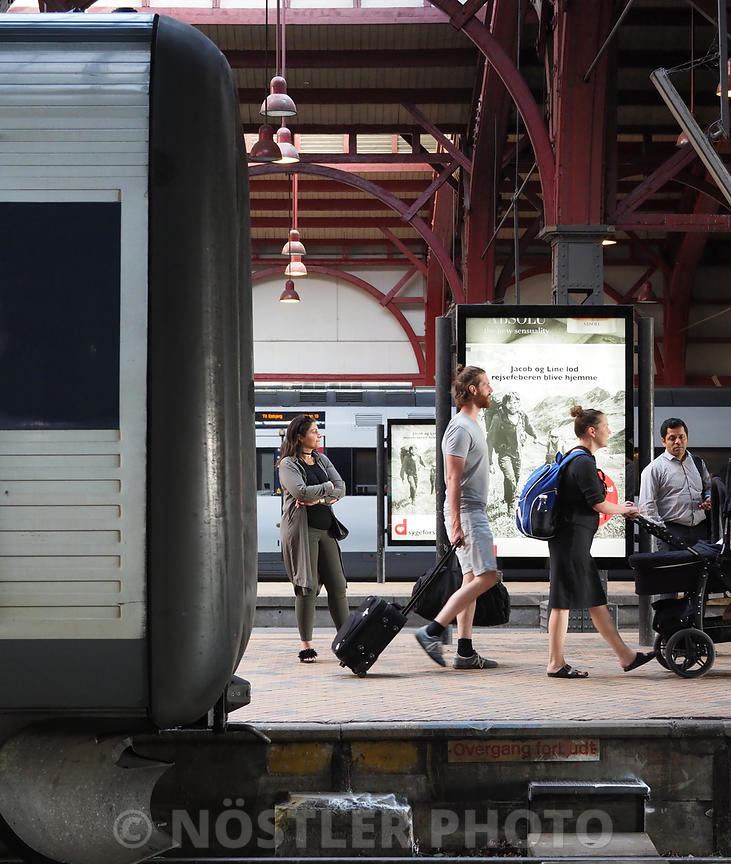 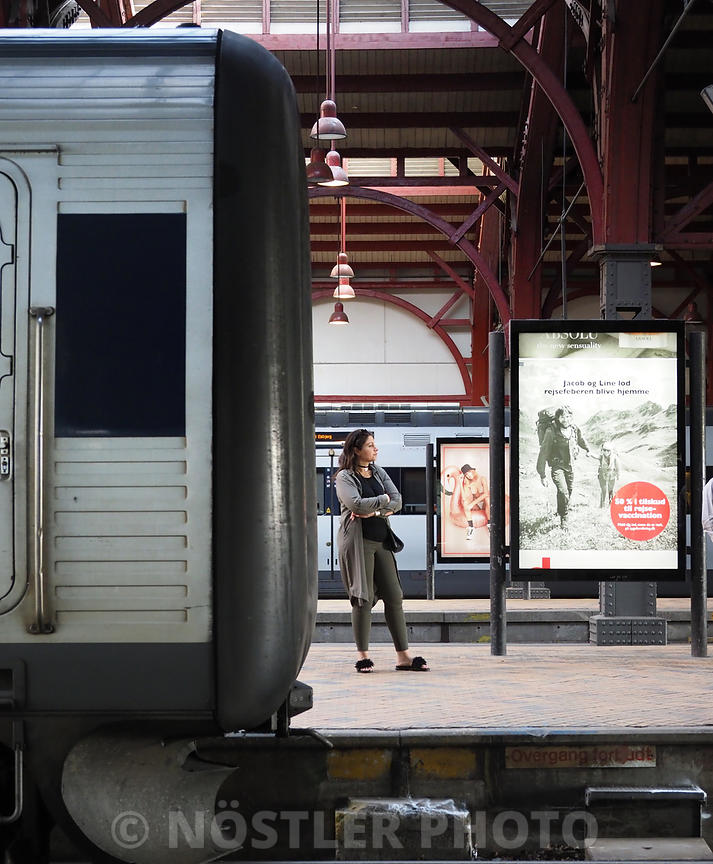 Alone at the station 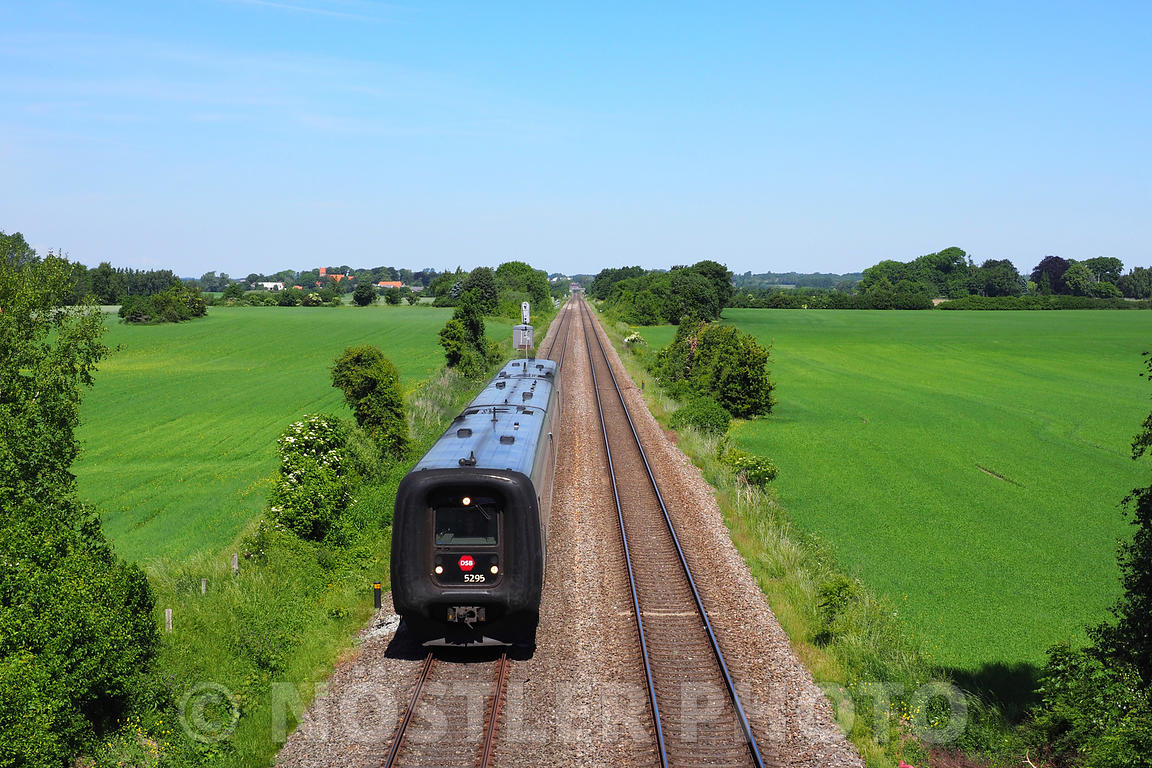