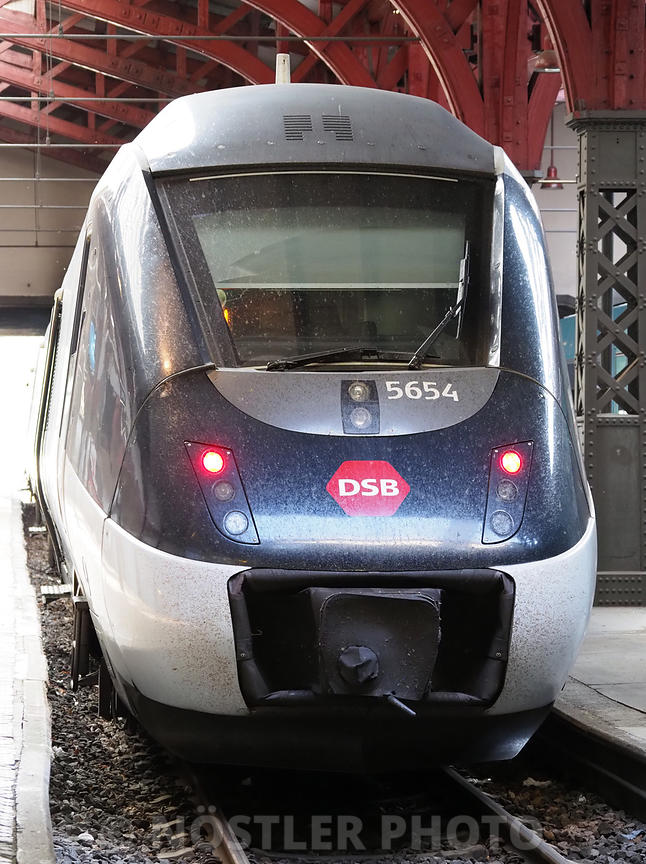 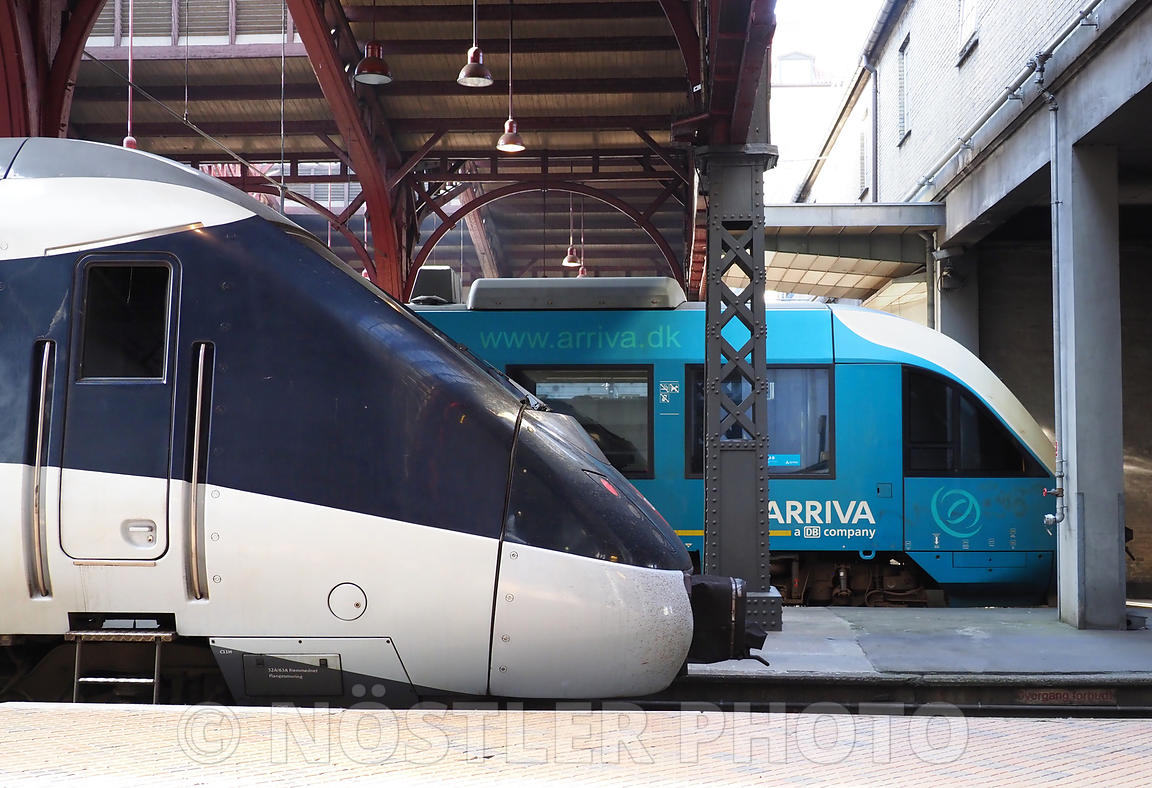 Arriva and DSB at Aarhus Hovedbanegård 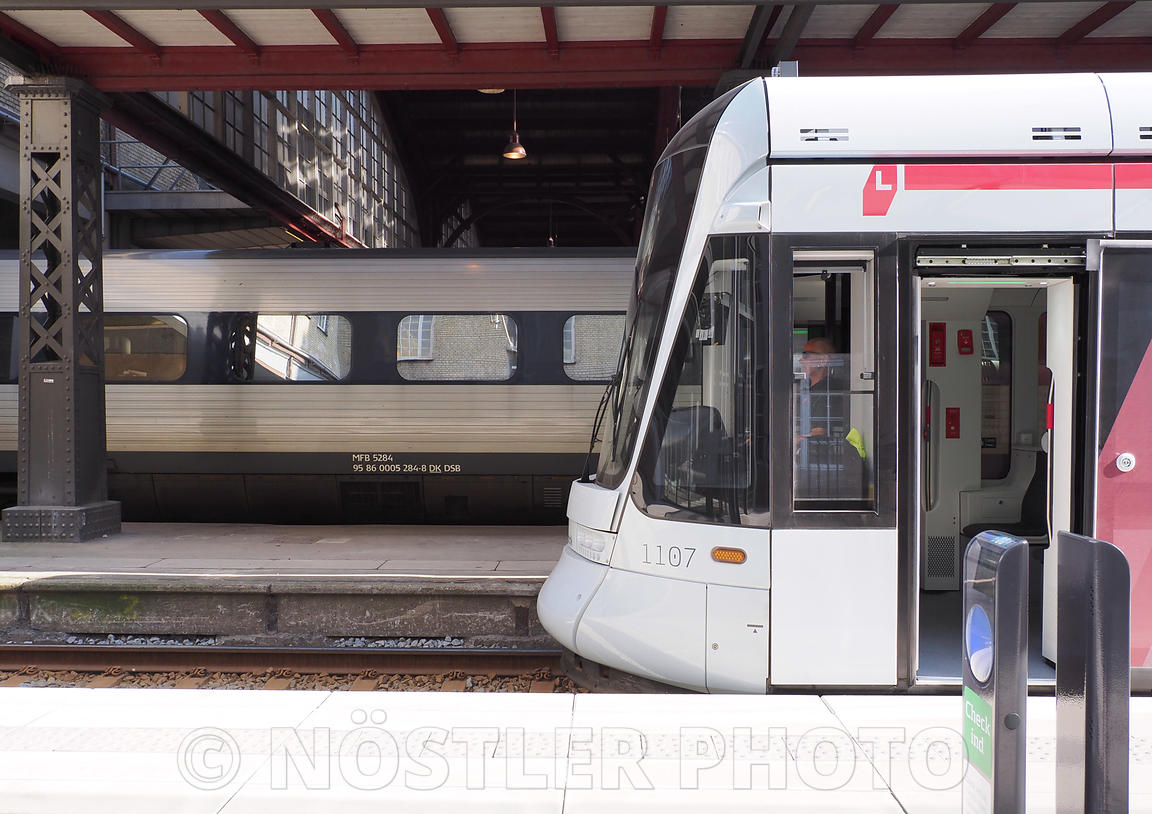