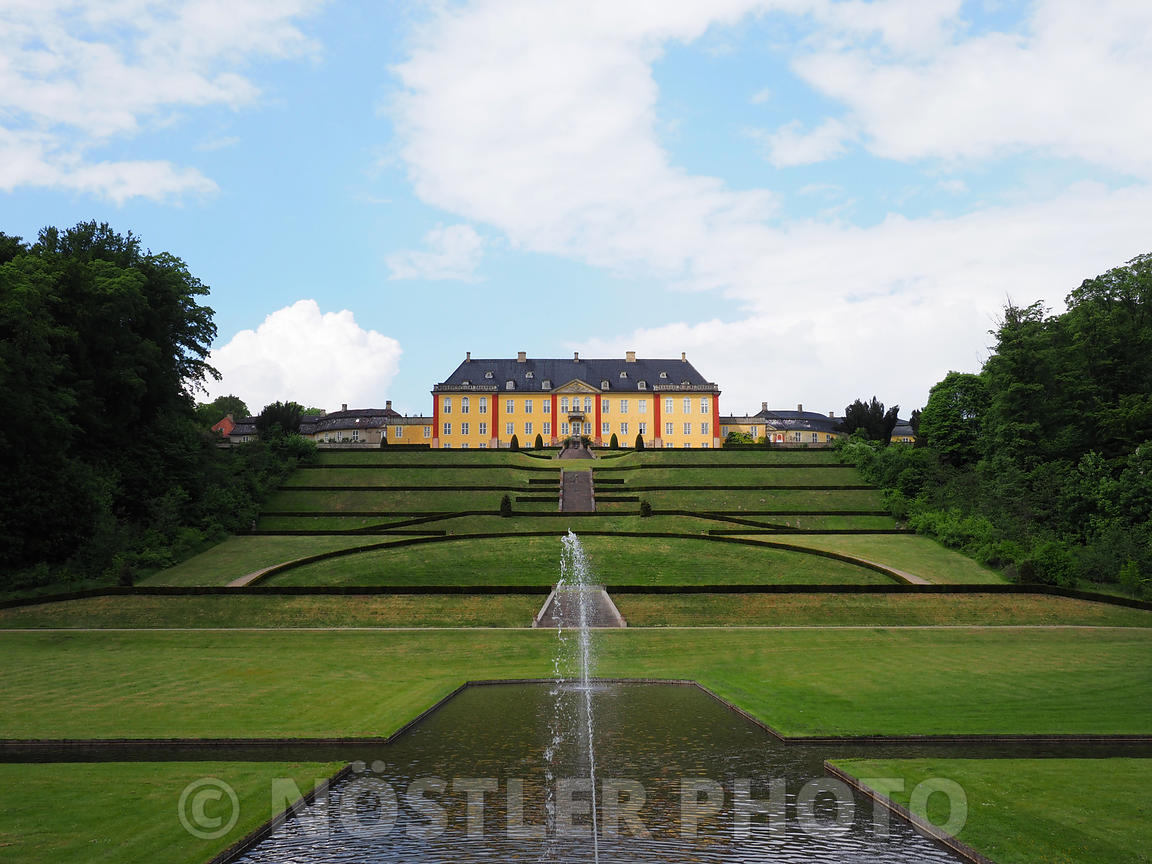 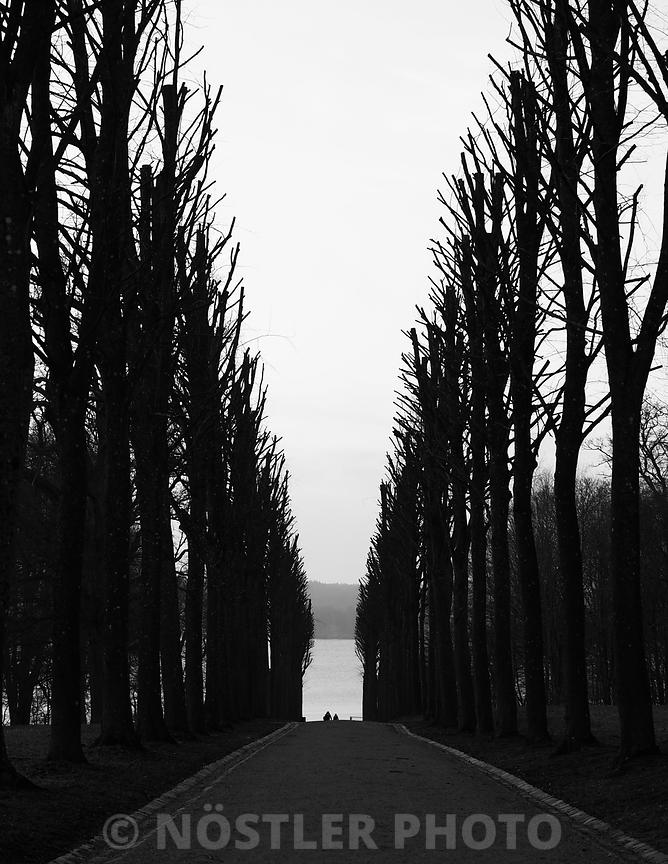 The path to the lake 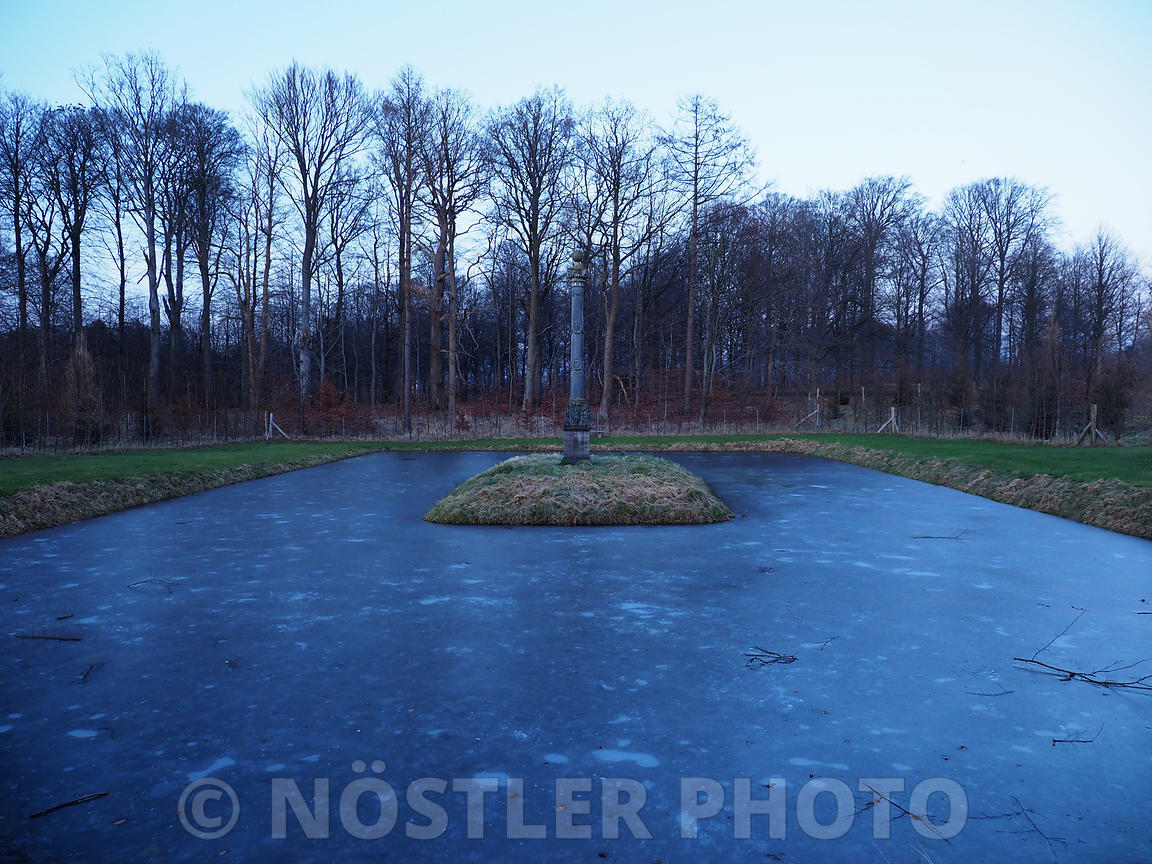