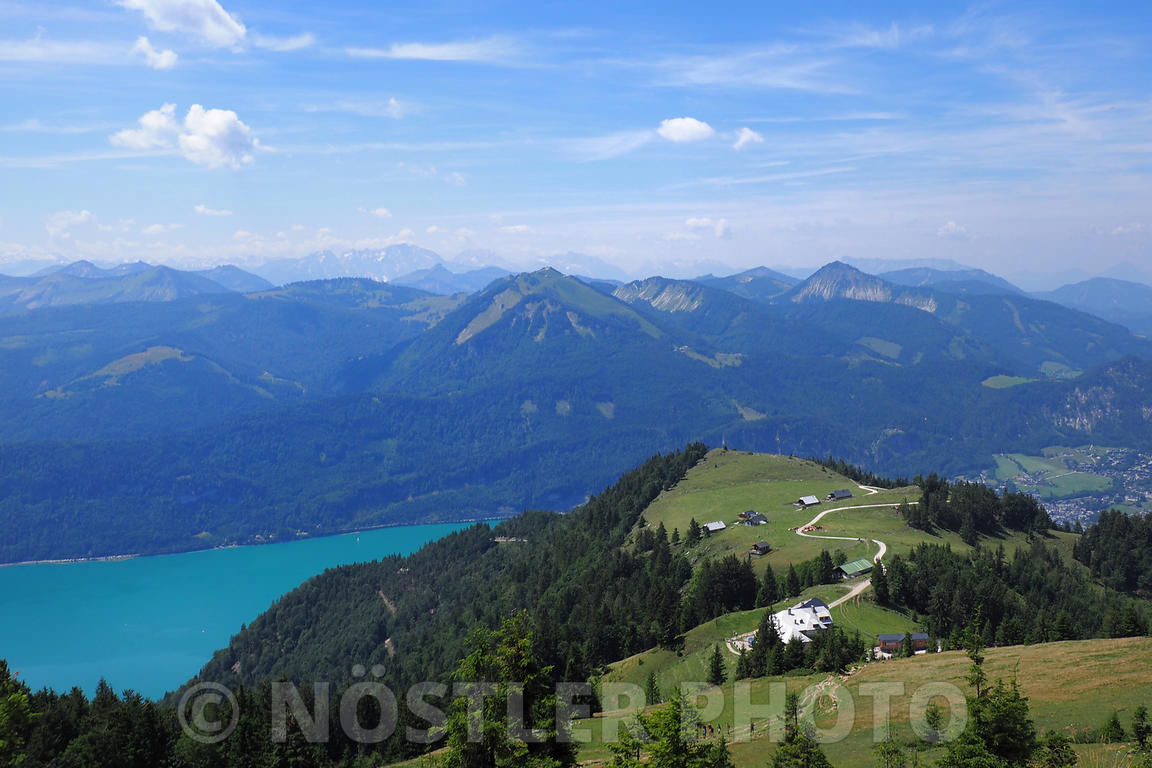 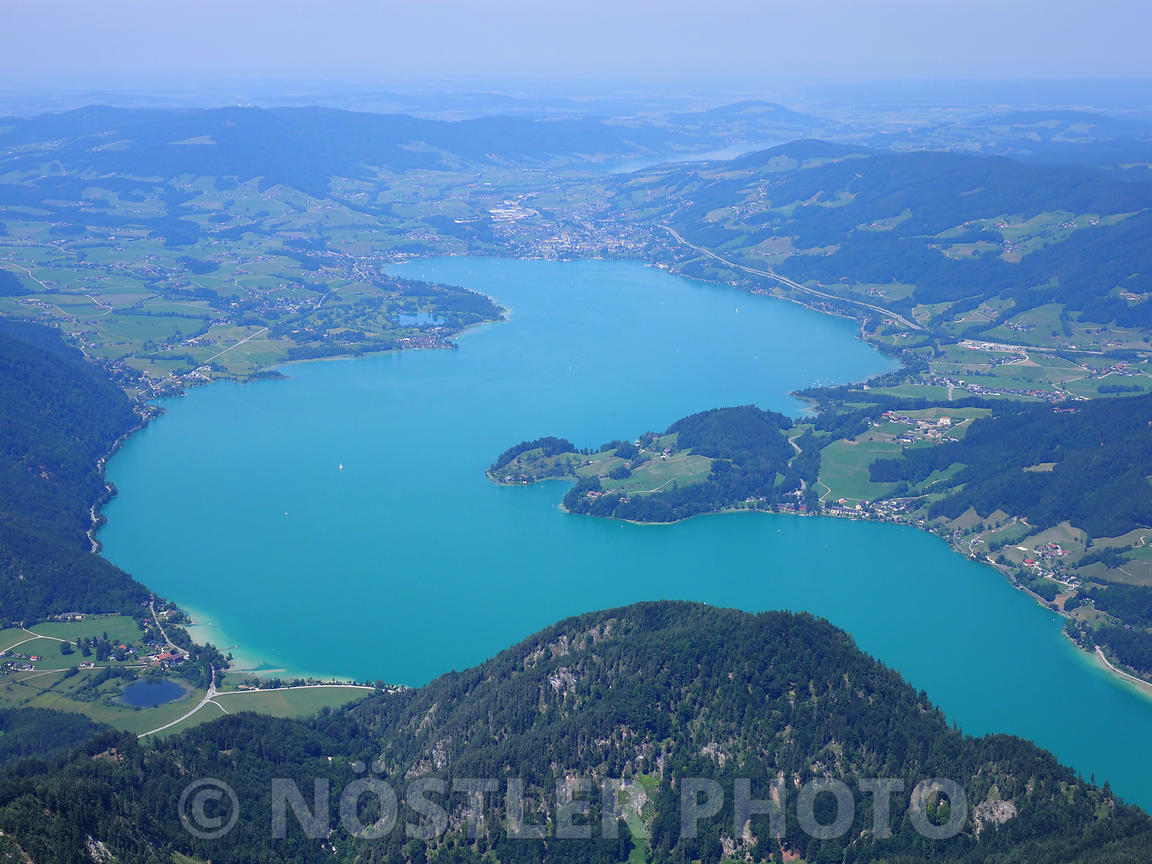 Mondsee (Moon Lake) is a lake in the Upper Austrian part of the Salzkammergut and neighbour to the larger Attersee. Its southwestern shore marks the border between the states of Upper Austria and Salzburg, and also between the Northern Limestone Alps in the South and the Sandstone zone of the Northern Alps. The Drachenwand (Dragonwall) at the southern shore of the lake is an impressive sight. Mondsee is one of Austria's last privately owned lakes. In August 2008, Nicolette Waechter (owner) announced it was up for sale. 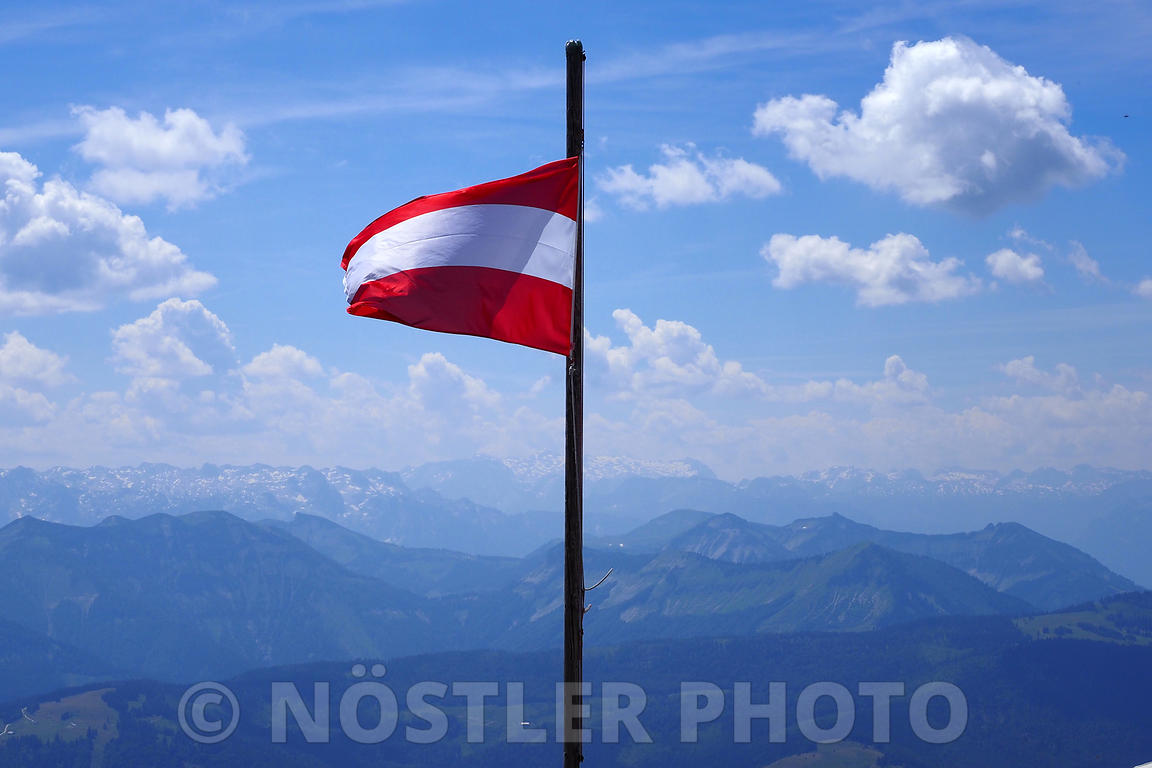