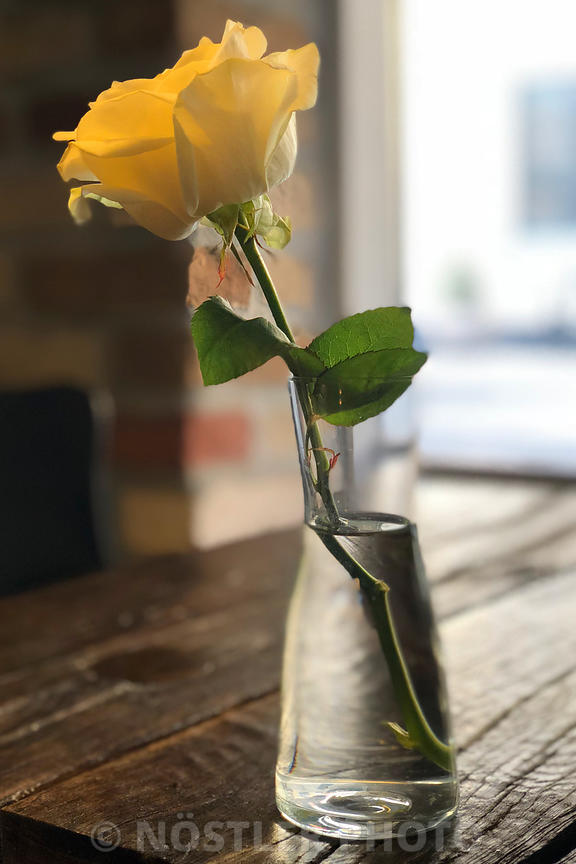 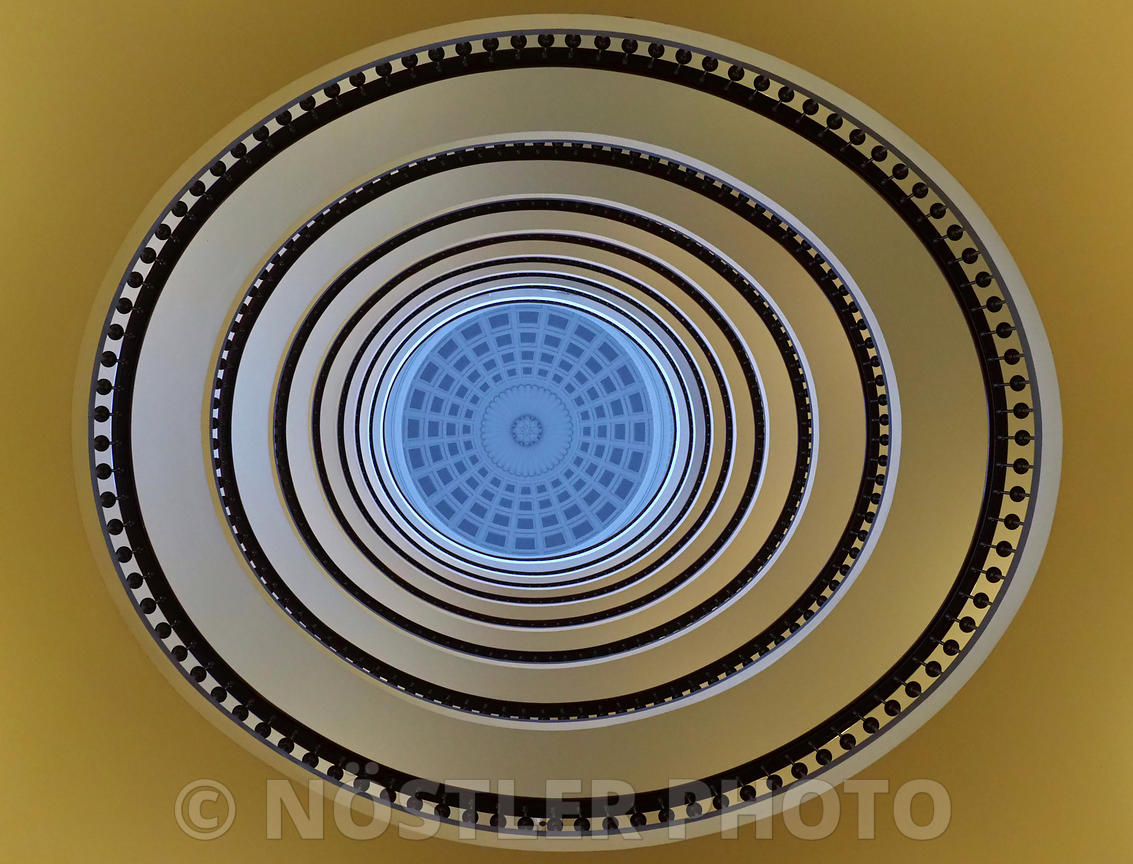 Axelborg was constructed as a new headquarters for Den Danske Andelsbank, and construction was completed by 1920. The building was designed by architects Arthur Wittmaack and Vilhelm Hvalsøe.[1] It takes its name from the adjoining square Axeltorv, which had been inaugurated in 1917. 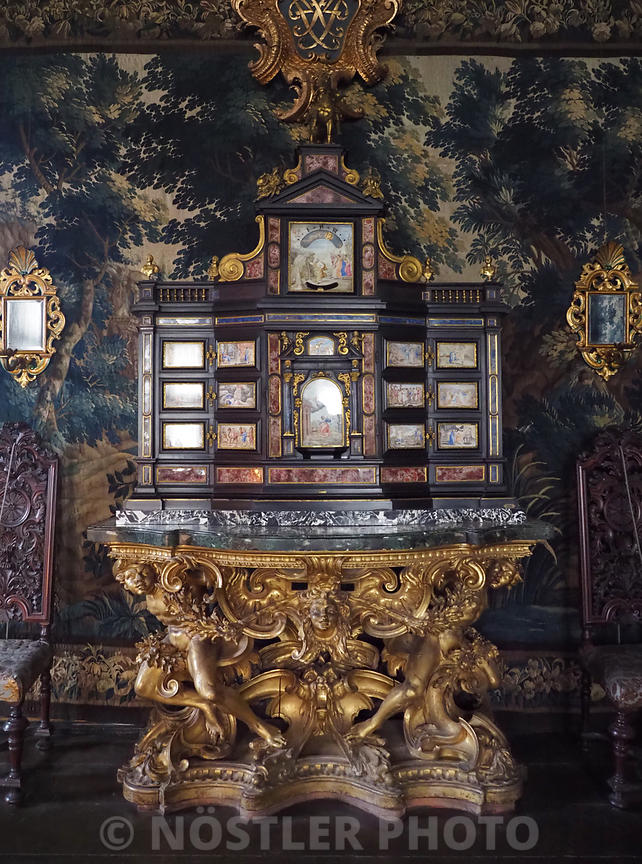