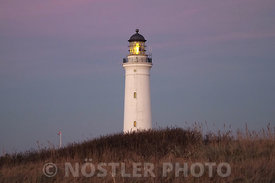 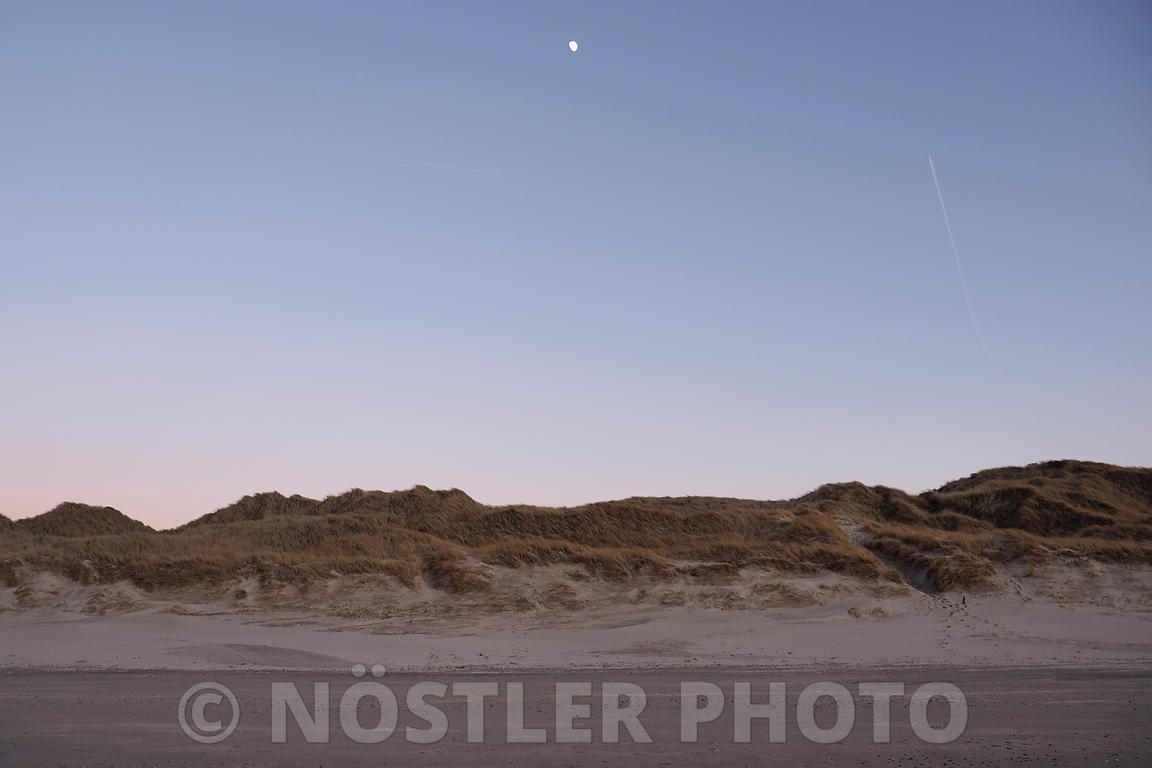 The moon over Jutland 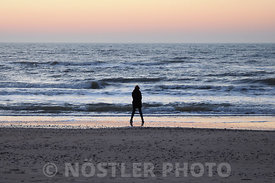