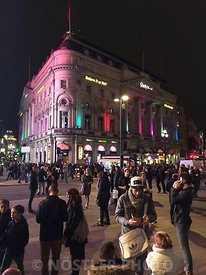 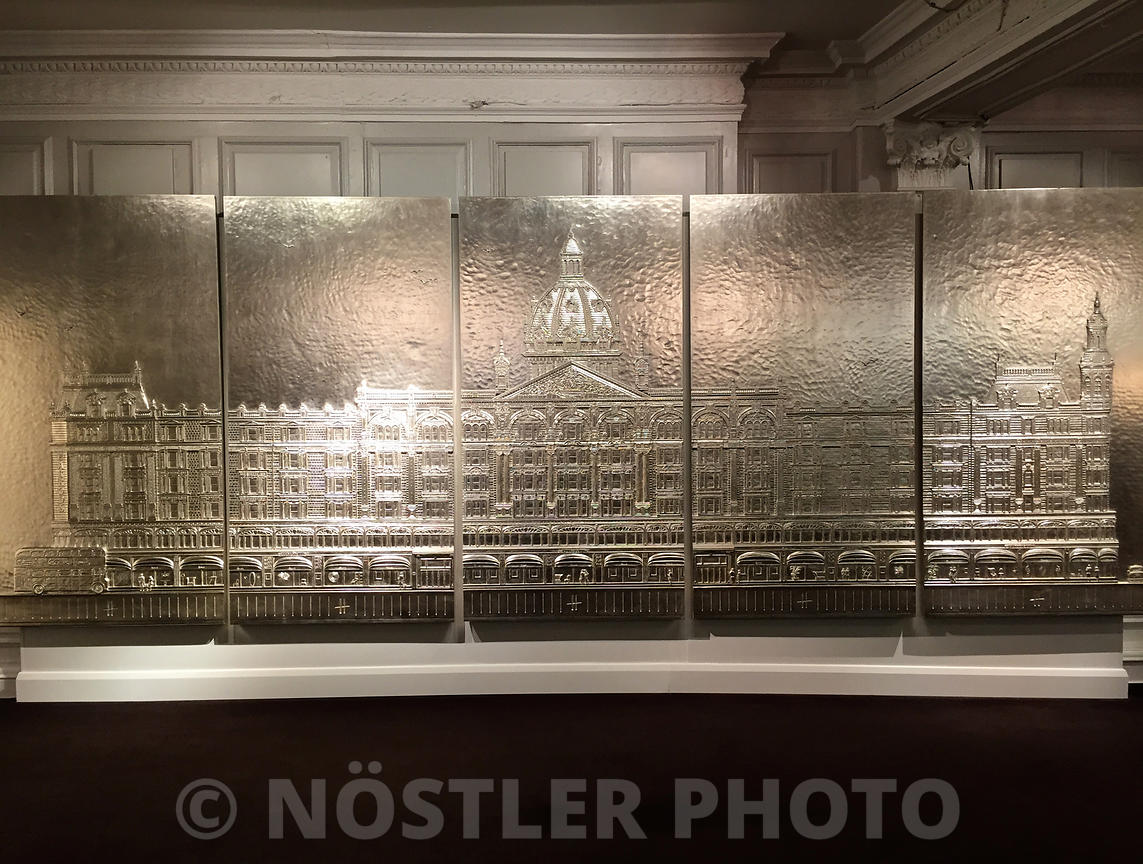 Harrods is a department store located on Brompton Road.

It is owned by the state of Qatar. The Harrods brand also applies to other enterprises undertaken by the Harrods group of companies including Harrods Bank, Harrods Estates, Harrods Aviation and Air Harrods, and to Harrods Buenos Aires, sold by Harrods in 1922 and closed as of 2011. 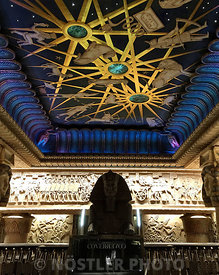