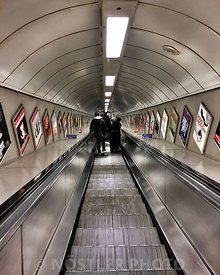 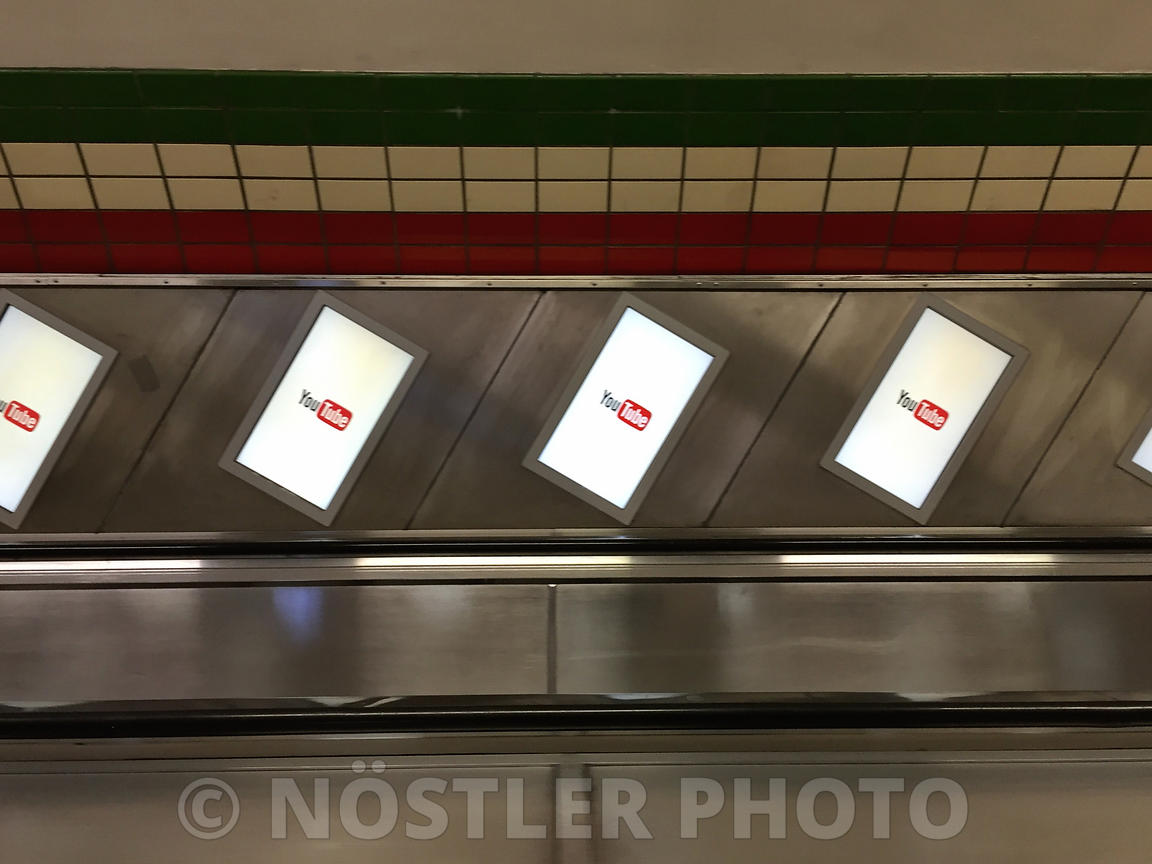 The London Underground (also known simply as the Underground, or by its nickname the Tube) is a public rapid transit system serving Greater London and some parts of the adjacent counties of Buckinghamshire, Essex and Hertfordshire in the United Kingdom.

The world's first underground railway, the Metropolitan Railway, which opened in 1863, is now part of the Circle, Hammersmith & City and Metropolitan lines; the first line to operate underground electric traction trains, the City & South London Railway in 1890, is now part of the Northern line. The network has expanded to 11 lines, and in 2015–16 carried 1.34 billion passengers, making it the world's 11th busiest metro system. The 11 lines collectively handle approximately 4.8 million passengers a day.

The system's first tunnels were built just below the surface, using the cut-and-cover method; later, smaller, roughly circular tunnels – which gave rise to its nickname, the Tube – were dug through at a deeper level. The system has 270 stations and 250 miles (400 km) of track. Despite its name, only 45% of the system is actually underground in tunnels, with much of the network in the outer environs of London being on the surface. In addition, the Underground does not cover most southern parts of Greater London, with less than 10% of the stations located south of the River Thames.
Piccadilly Circus, London, United Kingdom
Forfatter: René Nöstler
© 2016 - Nöstler Photo
Offentliggørelse tilstand: Redigeret
Billede størrelse: 8.0 Mpixels (22,9 MB ukomprimeret) - 3264x2448 pixels (10.8x8.1 i / 27.6x20.7 cm ved 300 ppi)
Billede søgeord: escalator, london, london underground, Metro station, subway station, the tube, underground station 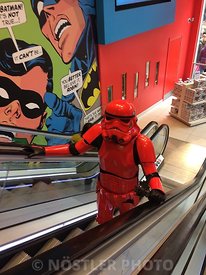