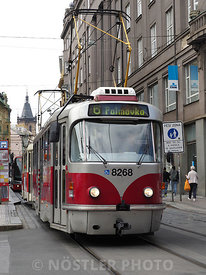 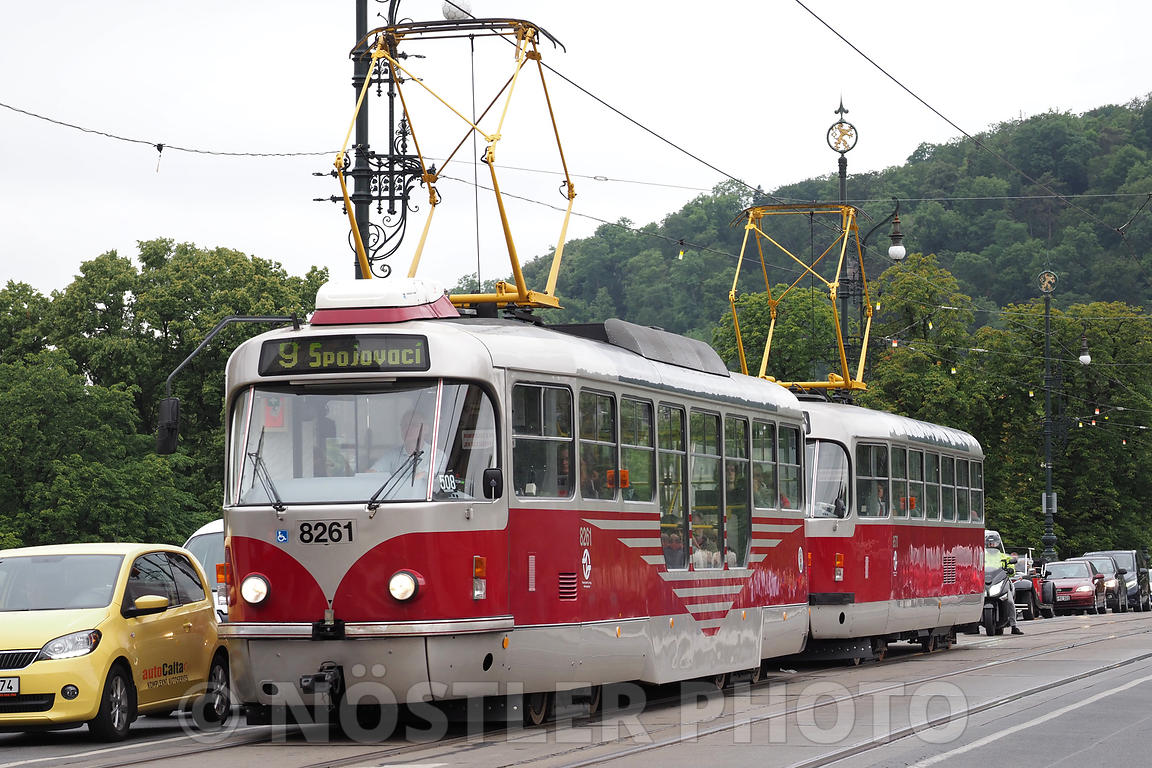 The Prague tramway network is the largest such network in the Czech Republic, consisting of 142.4 km of track with 25 daytime routes and 9 night routes. Prague's first horsecar tram line was opened in 1875, and the first electric tram ran in 1891. 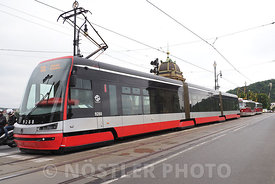