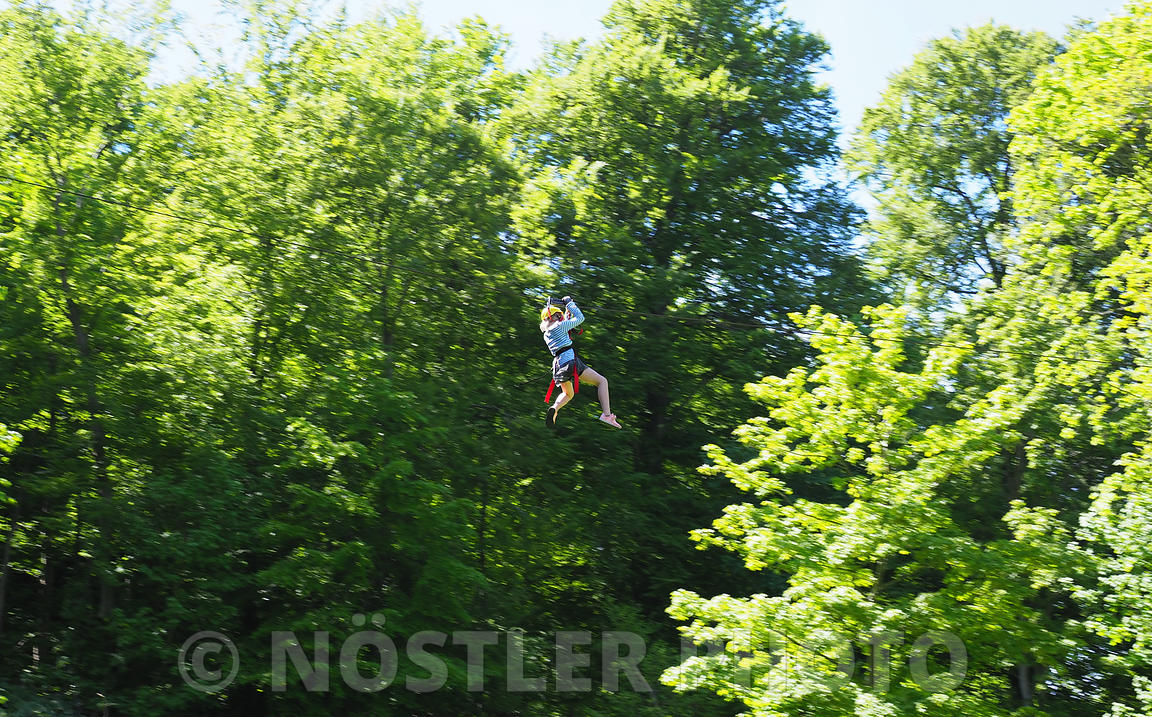 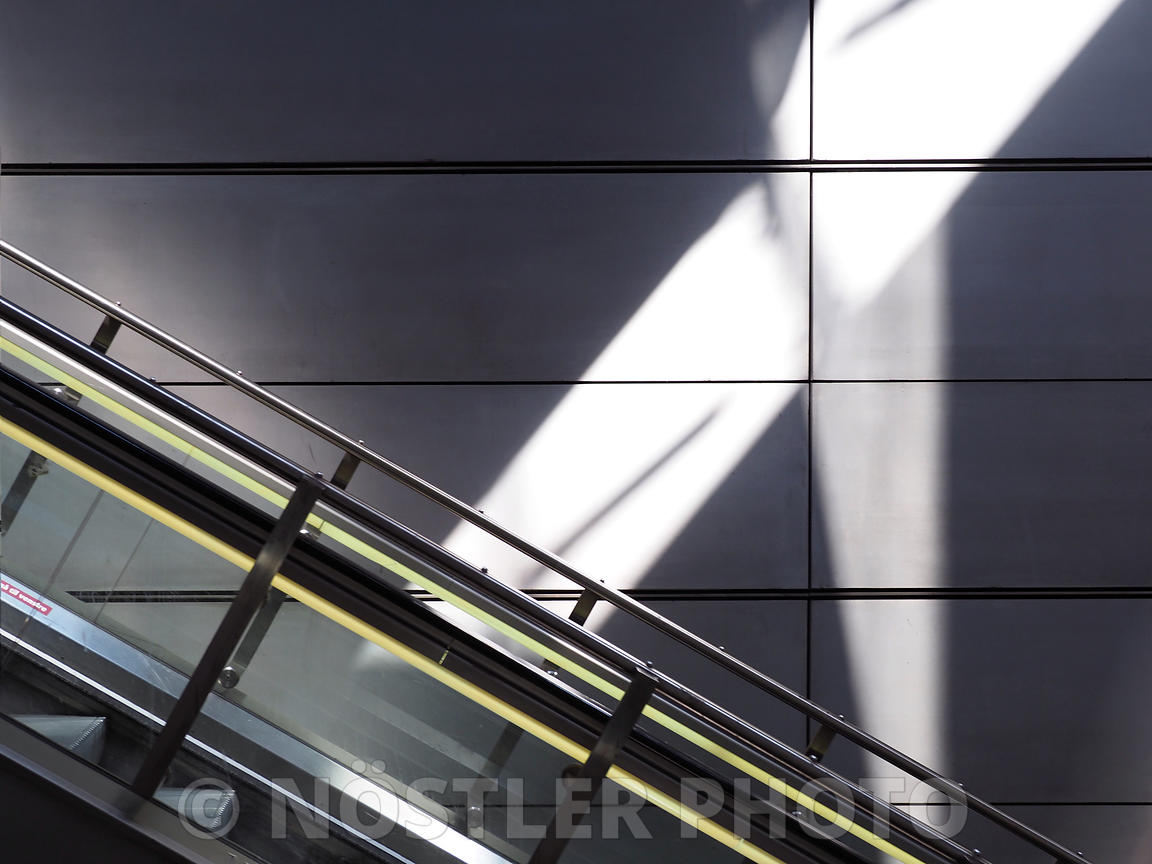 Sun light all the way down in the Metro

Amagerbro Station is a rapid transit station on the Copenhagen Metro, located in the Sundbyøster district of Copenhagen. It opened in 2002.

All underground stations are constructed to a uniform design. A rectangular box was excavated from street level, and the sides of the box braced by a pile foundation. Transversal concrete beams support the entire construction. Double escalators lead down to the platforms which are open, bright rooms.
Daylight is guided all the way down to the platforms through oblique, pyramid-shaped skylights at street level. Apart from the pyramids the only sign of the underground Metro at street level is a glass lift tower, a semi-circular glass parapet around the descending staircase and an information signpost with the characteristic M.
The elevated stations are also made to a uniform design built as steel structures that carry platforms and roof. The roof is made of glass, as are the waiting rooms and lifts.
Amagerbro station, Copenhagen, Amager, Denmark
Author: René Nöstler
© 2017 - Nöstler Photo
File state: Final
Photo size: 19.6 Mpixels (56.1 MB uncompressed) - 5113x3835 pixels (17.0x12.7 in / 43.3x32.5 cm at 300 ppi)
Photo keywords: amager, amagerbro st., amagerbro station, architecture, arkitektur, clock, denmark, driverless light metro, escalator, førerløst, Københavns Metro, light, lys, metro station, perron, platform, rulletrappe, station, subway, ur 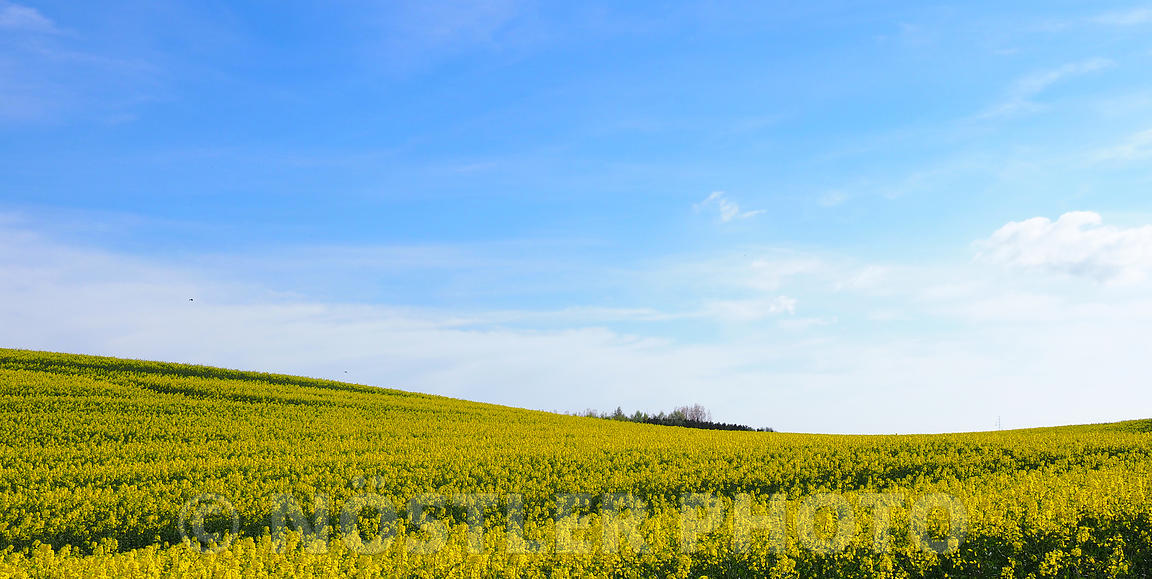