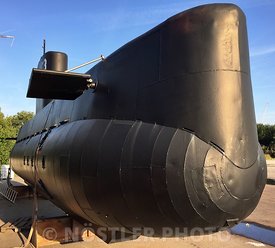 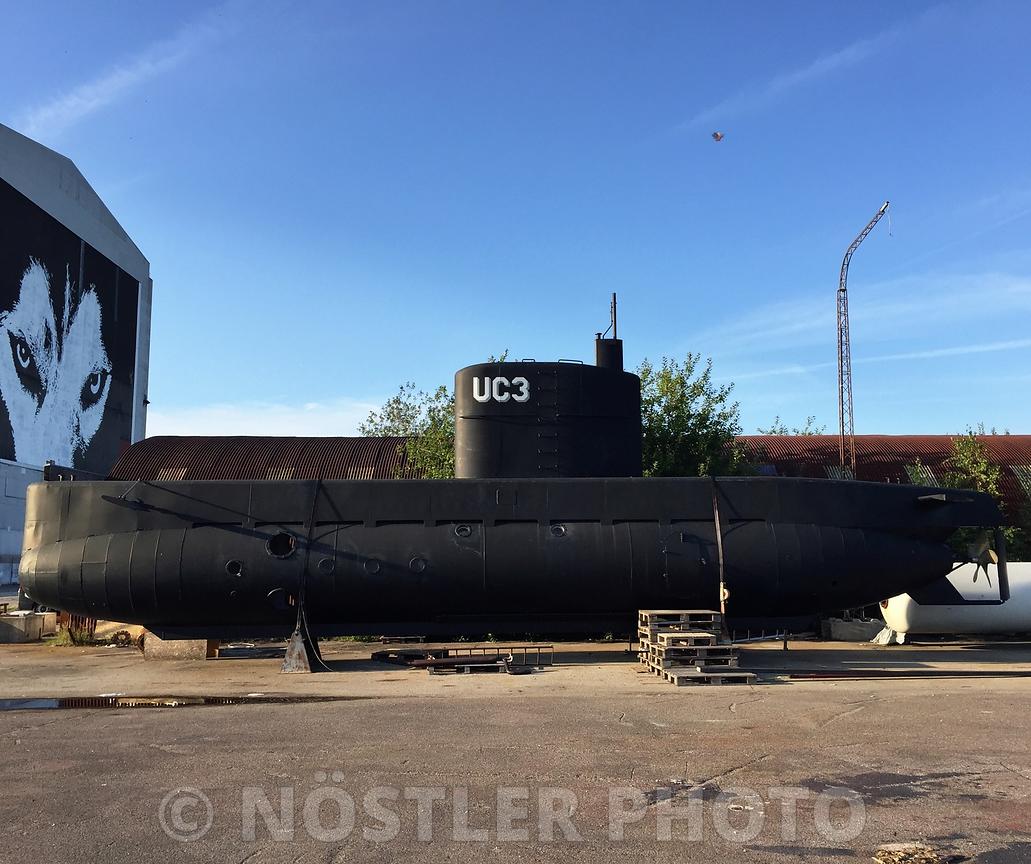 UC3 Nautilus is a privately built Danish midget submarine. It was launched on 3 May 2008 in Copenhagen, Denmark. It was built over a three-year period as an art project by Peter Madsen and a group of volunteers, and cost approximately US$200,000 to build (1.5 million DKK).

This submarine was Peter Madsen's third submarine design, and at the time of launch, was the largest privately built submarine in the world.

Nautilus can be crewed by up to eight people for surface operation and four when diving. Nautilus moves at five to six knots, depending on the weather and whether it is up on the surface or submerged.

The boat has two 1,500-liter tanks with fresh water and fuel. Trimming can be carried out with an electric pump, which is normal procedure, or with compressed air as fall-back, if the trim-pump fails. The main ballast tanks, of 8,000 liters, are always filled and emptied with compressed air, and can flush up to 400 liters of water in/out per second. Nautilus can go from sailing on the surface, to periscope depth in approximately 20 seconds. The boat has a theoretical crush depth of between 400–500 m (1,300–1,600 ft), but, as a precaution, the submarine only nominally dives to 100 m (330 ft).
Refshaleøen, Copenhagen, Amager, Denmark
Author: René Nöstler
© 2016 - Nöstler Photo
File state: Final
Photo size: 7.2 Mpixels (20.5 MB uncompressed) - 2922x2448 pixels (9.7x8.1 in / 24.7x20.7 cm at 300 ppi)
Photo keywords: Midget submarine, privat owned, privat ubåd, private submarine, submarine, ubåd, uc3 nautilus
Search
This website uses cookies. Learn more
AcceptDecline