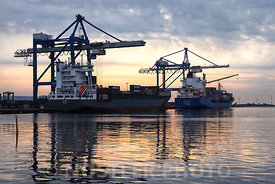 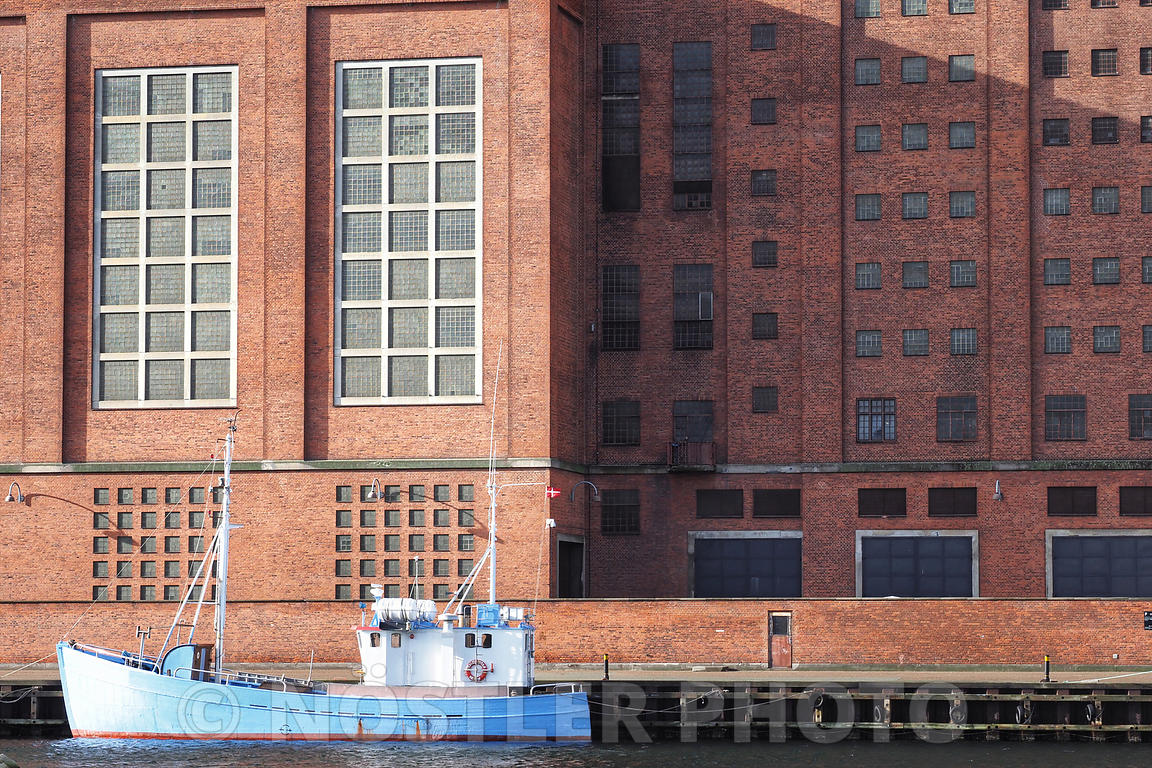 Svanemølle Power Station was built by Københavns Belysningsvæsen between 1947 and 1953 to supplement H. C. Ørsted Power Station in the Kongens Enghave. It was designed by Louis Hygom who had already carried out expansions and adaptions of the H. C. Ørsted plant in 1924 and 1932.

The plant was originally coal-fired but was converted to natural gas and oil firing in 1985. In 1995 two old generators were replaced by a gas turbine. 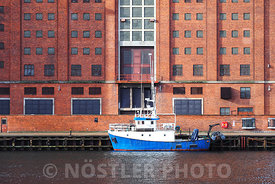