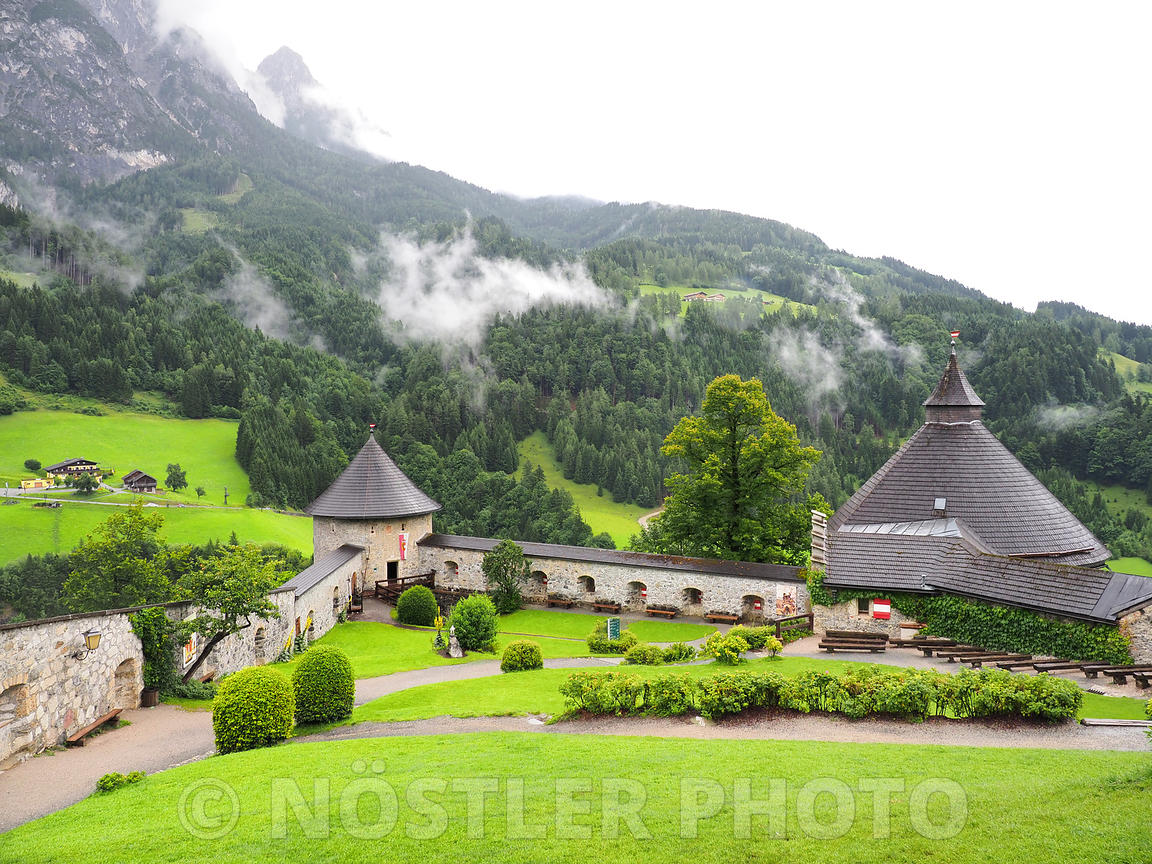 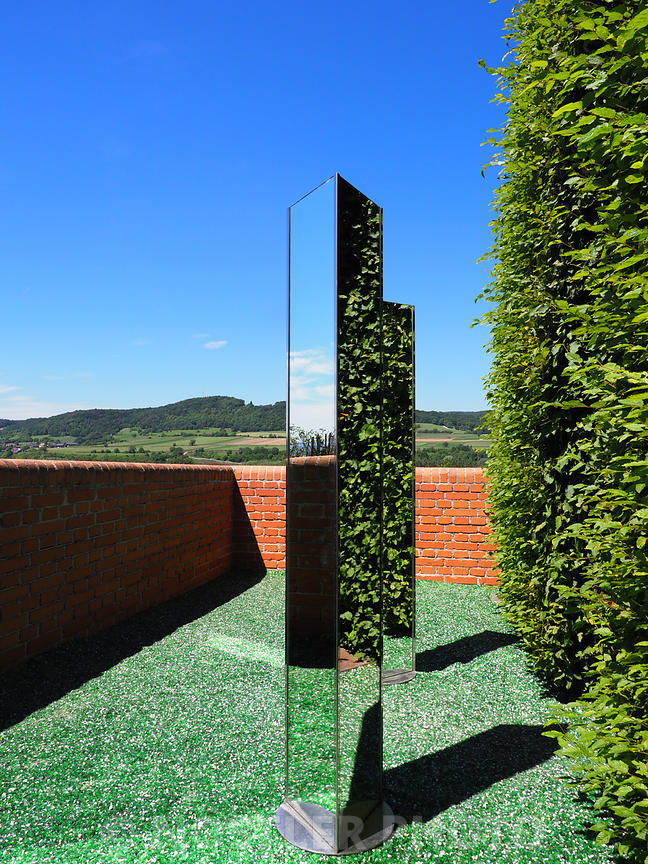 The abbey park makes up a substantial part of the entire Baroque monastic ensemble which constitutes a symmetric symbiosis of the abbey building and the grounds.

The exterior grounds were renovated and revitalized for the Lower Austrian State Exhibition in 2000. As the third part of the exhibition, these areas were open to the public for the first time, and were an area that visitors greatly enjoyed. Due to the great demand, Melk Abbey decided to continue to make these areas available to the public.

The abbey park was designed as a baroque park in 1750 and in 1822 the majority was replanted as an English landscape garden. 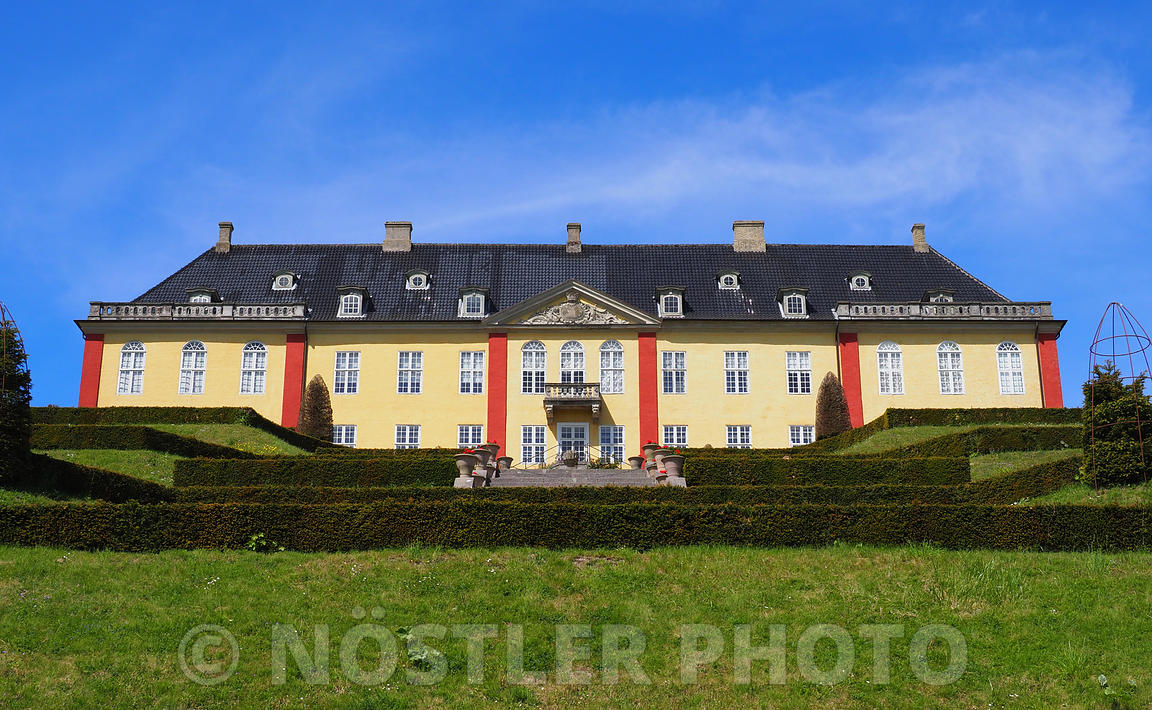