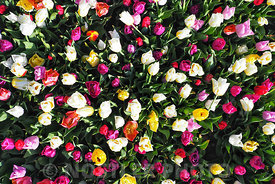 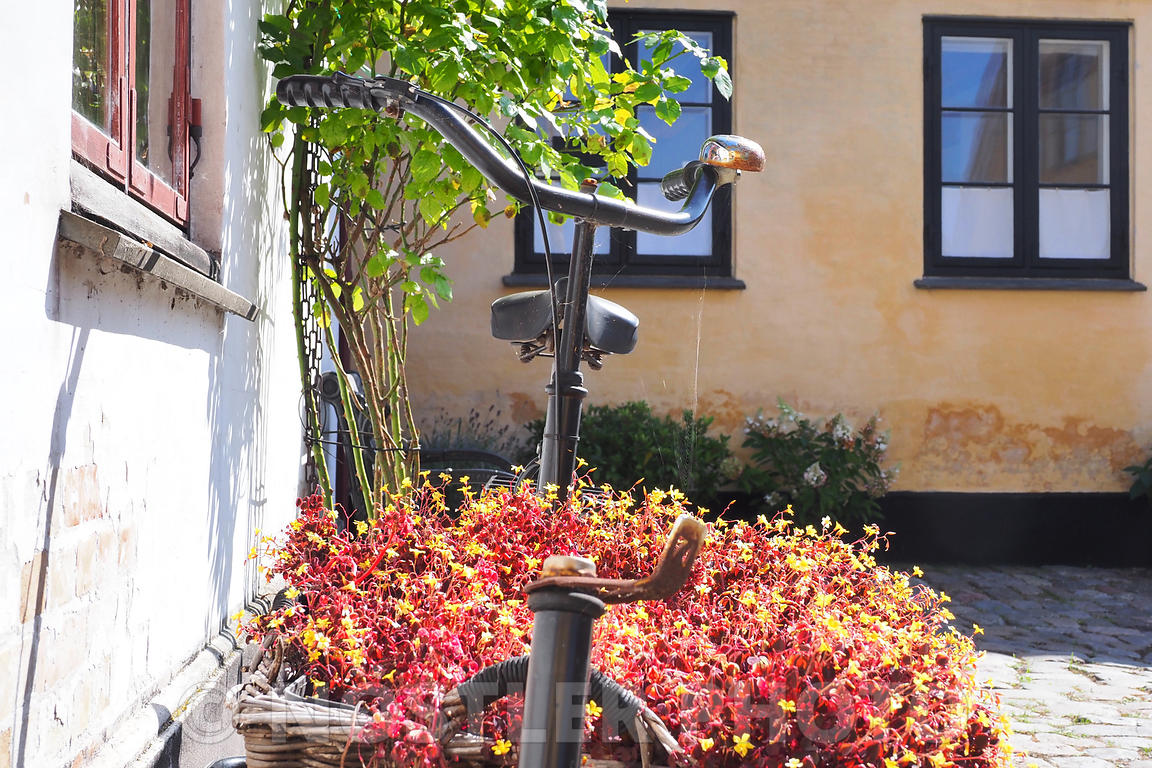 Dragør is a little old town and former fishing village just situated 12 - 14 km from Copenhagen on the scenic east cost of the island of Amager. Dragør is a municipality in Copenhagen County with a population of nearly 14,000 - and the only town on the isle of Amager. Most of the charming yellow houses were built side by side in the 18th century - with a maze of streets and alleys.
Important Fishing Port
Dragør’s history dates back to the 12 century - where the town is founded and later became an important fishing port that grew naturally in size due to its location by the Sound and Baltic Sea. Around year 1380 - the Hanseatic League was given some trade privileges in Dragør town - which expanded the city as an imperative fishing port for one of the largest fishing fleets in Denmark that supplied the growing fishing industry with raw fish from the increasing coastal fishing for the production of preserved fish and seafood for consumption. Today the catch is exported to larger sea ports in Denmark for further processing.

In the early 16th century - King Christian II (Reign - 1513 - 1523) - invited a small group of farmers from the Netherlands - which was at that time a more agriculturally advanced nation than the Danish - to settle in Store Magleby - which is a small farming community nearby Dragør - and learn the Danes how to produce food for the royal household. The area around Dragør traces a Dutch ancestry which is still very common today. Besides of supplying the royal house with genuine food products - the Dutch peasants delivered vegetables to the Amagertorv market in Copenhagen. Among their many other achievements they introduced the carrot to Denmark. Dutch and German was still spoken on Amager until the 19th century and many descendants from that time live in Dragør.

Dragør town is a picturesque maze of alleys with yellow painted house - red roofs and cobblestone streets built in the traditional Danish and Dutch style. The well-preserved village environments attract many tourists to the town. 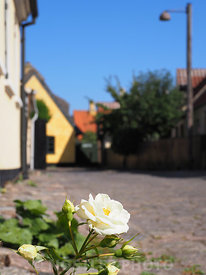