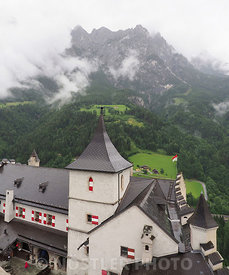 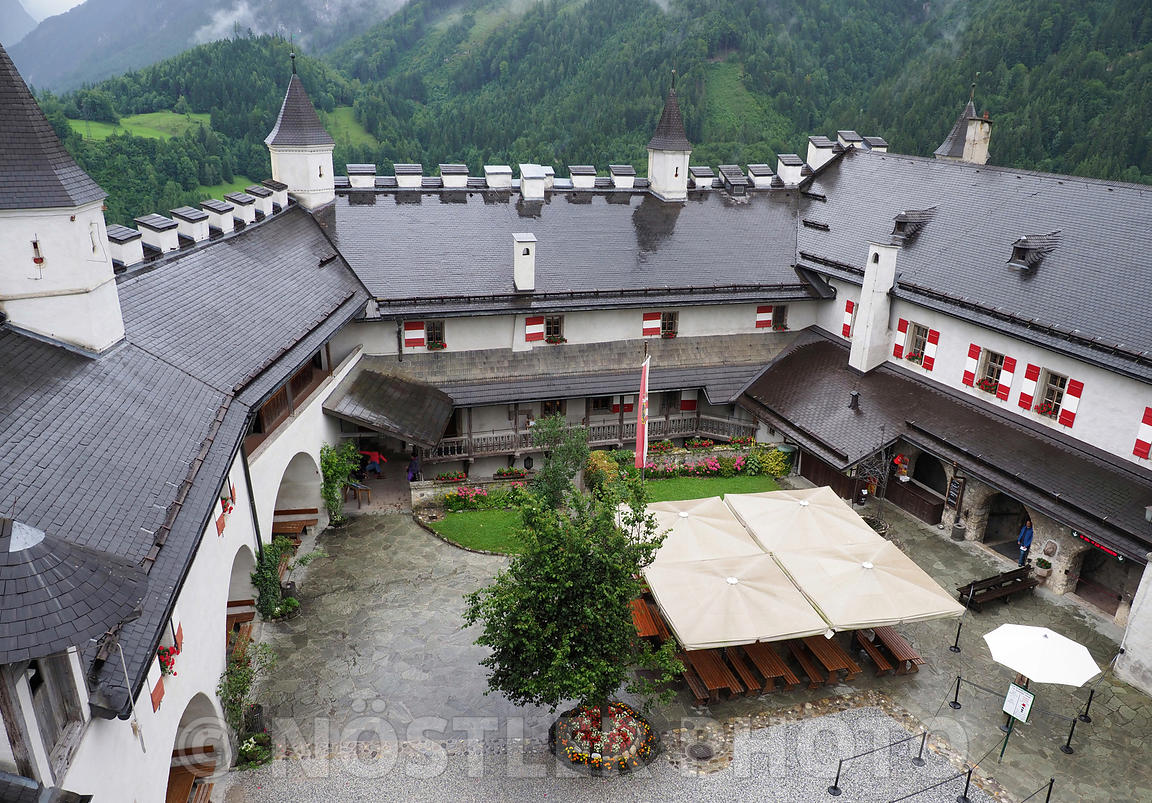 In 1931 the main building in the castle complex was completely destroyed by fire. During Nazi rule the castle was used as a military training centre and from 1945 to 1987 it was used by Salzburg’s police school.

In the 1968 cinema film Where Eagles Dare the castle featured as the fictional Schloss Adler, command headquarters of the Third Reich, raided by an Anglo-American S.O.E. and O.S.S. paratroop team during World War 2. 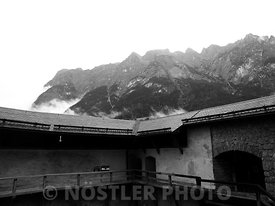