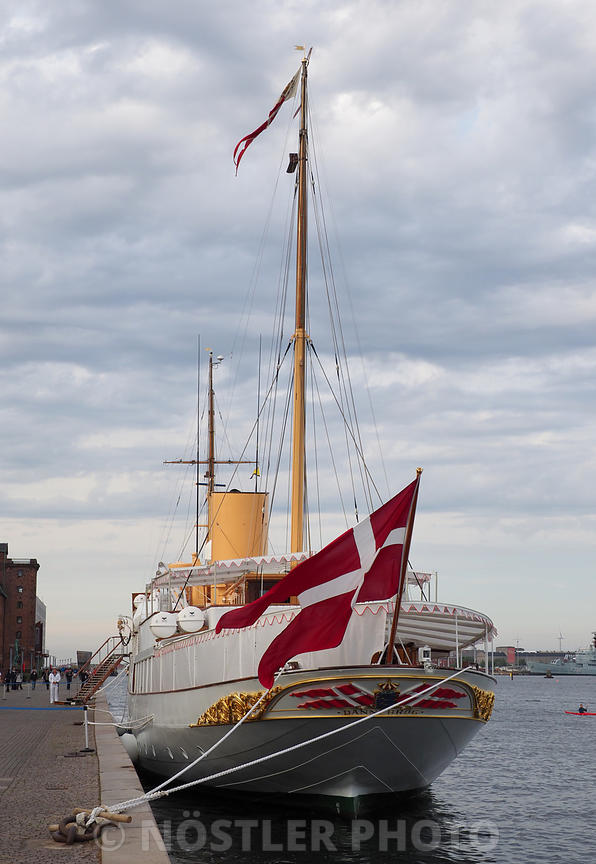 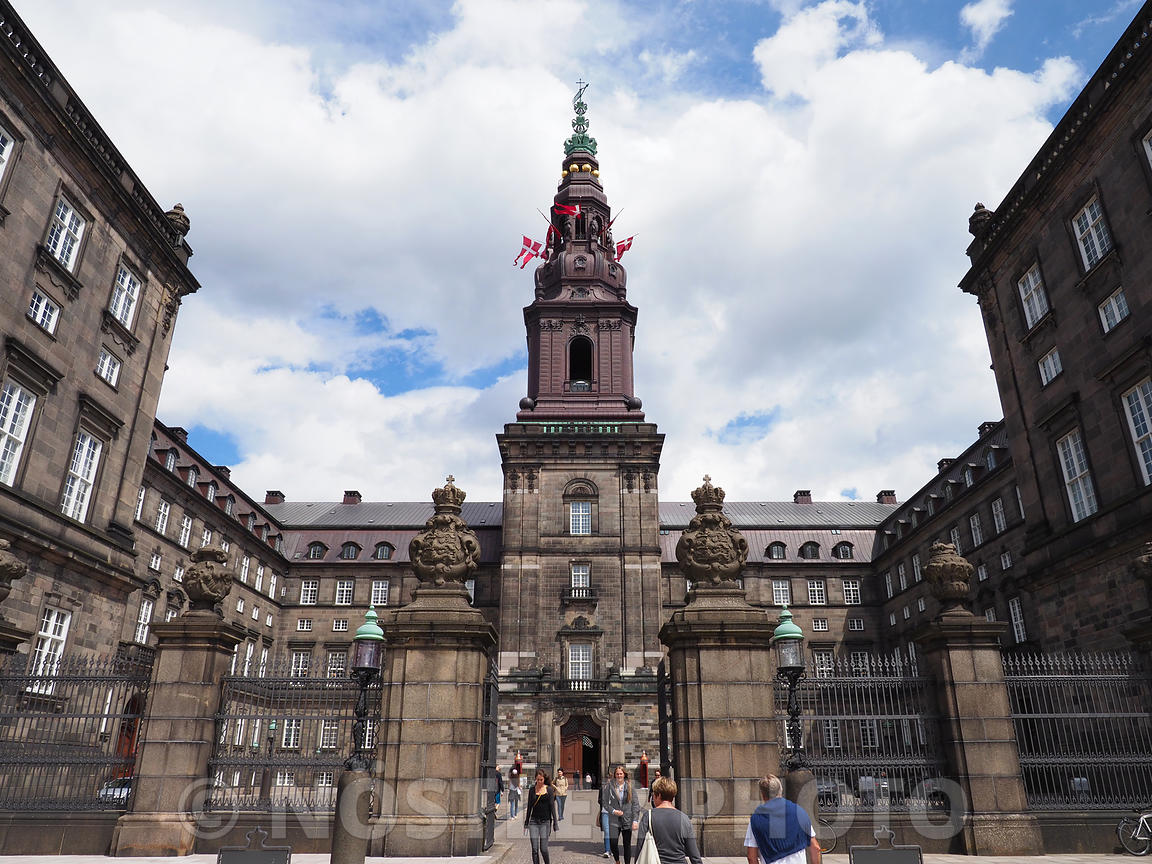 Christiansborg Palace has a more than 800 year-long history as the state’s centre of power, and today the palace includes several institutions of central importance. The Folketing has at its disposal most of the rooms in the palace, but the Prime Minister, the High Court, and the Royal Reception Rooms are also located here.

Christiansborg Palace is a palace and government building. It is the seat of the Danish Parliament (Folketinget), the Danish Prime Minister's Office and the Supreme Court of Denmark. Also, several parts of the palace are used by the Danish monarch, including the Royal Reception Rooms, the Palace Chapel and the Royal Stables. 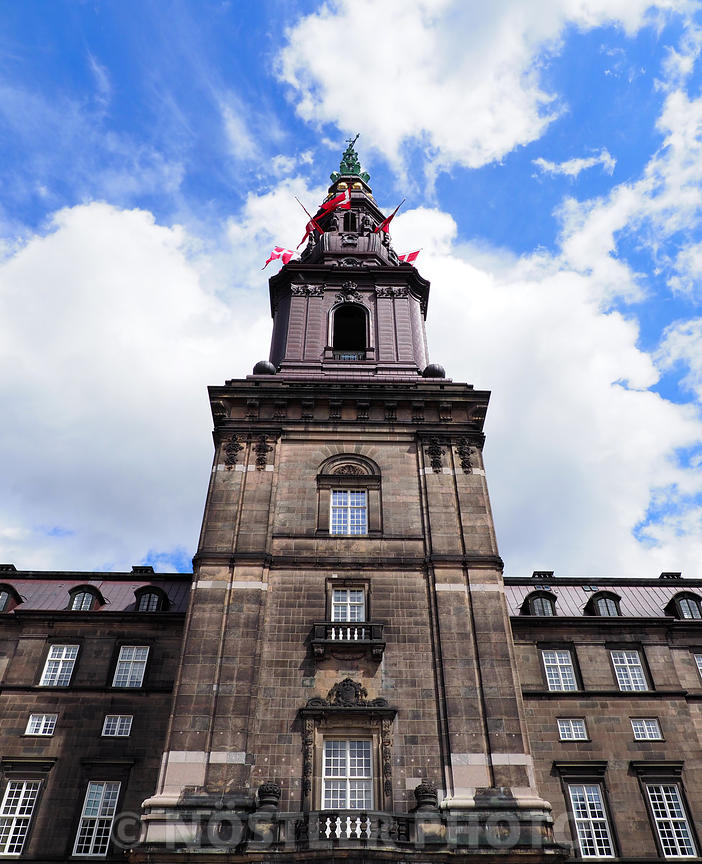