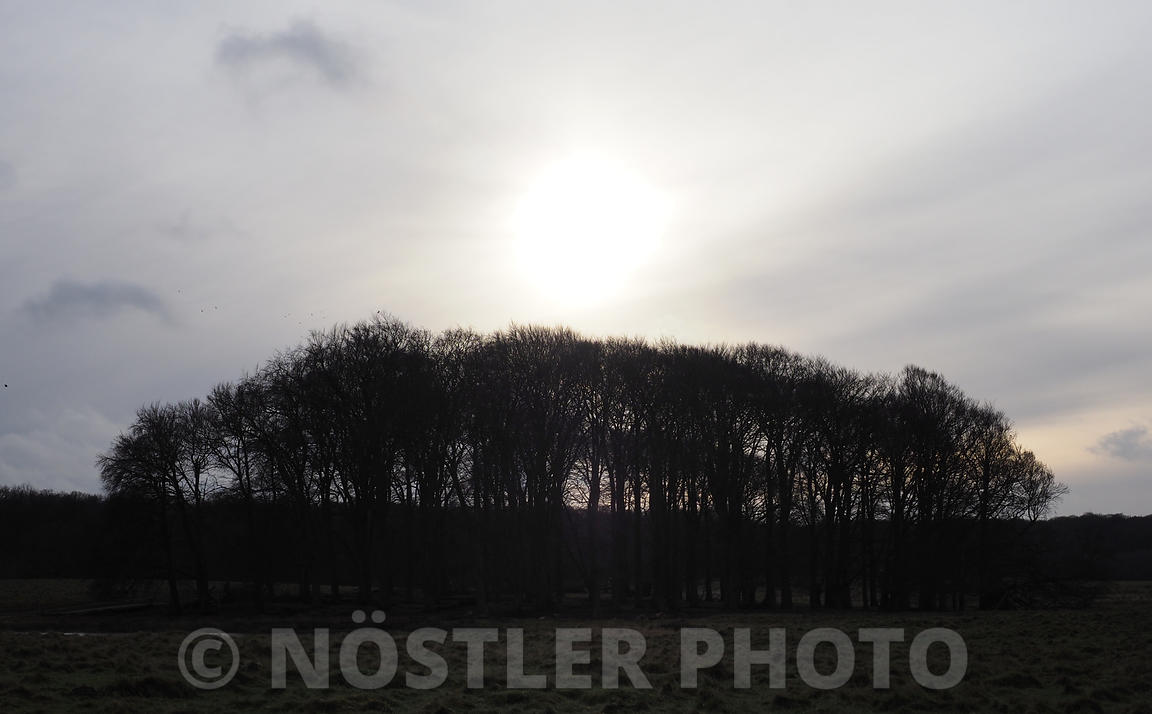 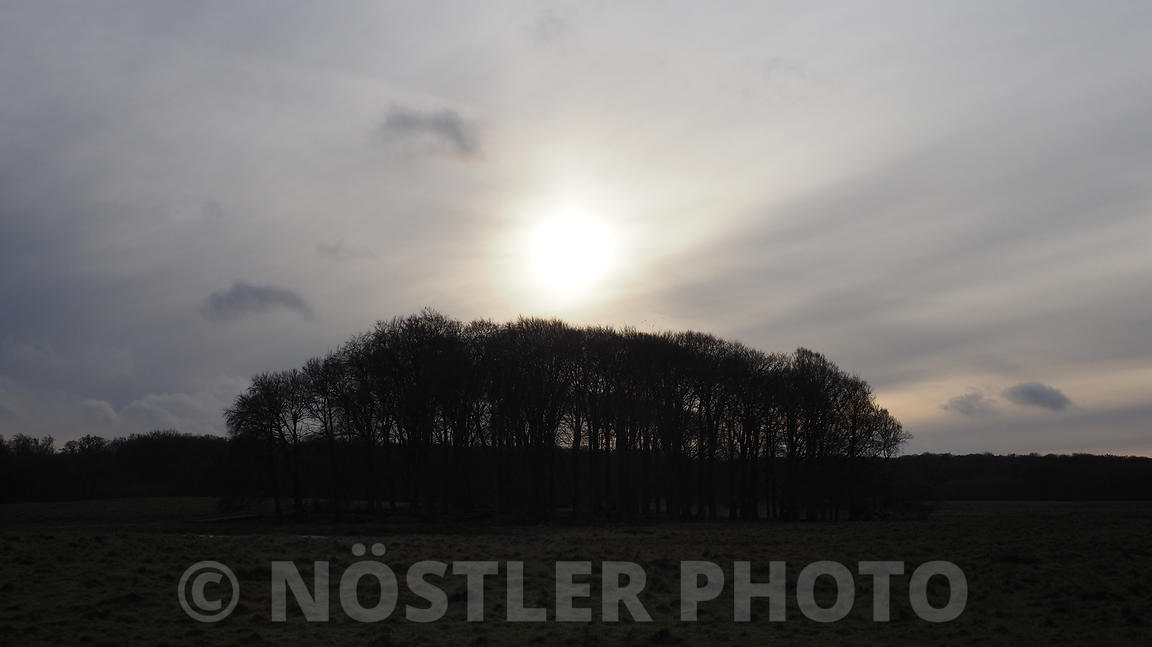 Eremitagesletten is an area in the north of the park. Originally this area was the fields of the village of Stokkerup, but was enclosed when Christian needed it for hunting with dogs. Evidence of this can be clearly seen from the roads which are laid out in the classic star form that was typical for areas used in this form of hunting. In the middle of Eremitagesletten is the Hermitage, built during the reign of Christian VI. 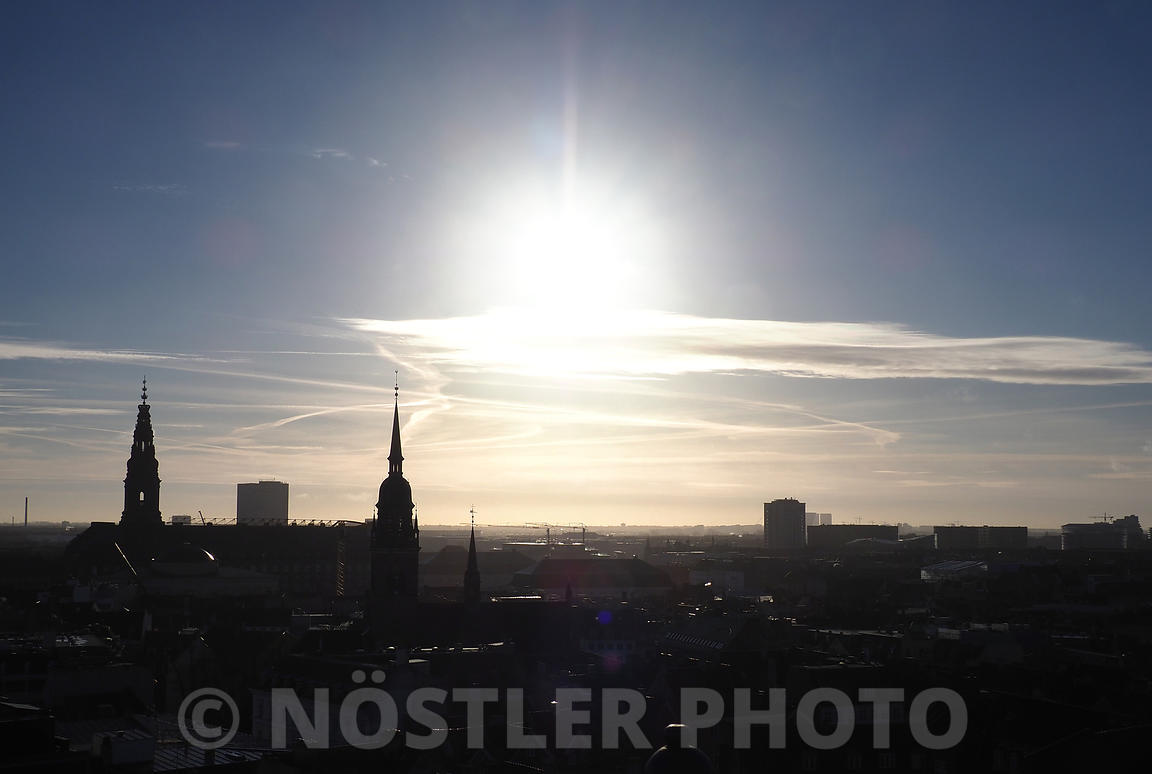