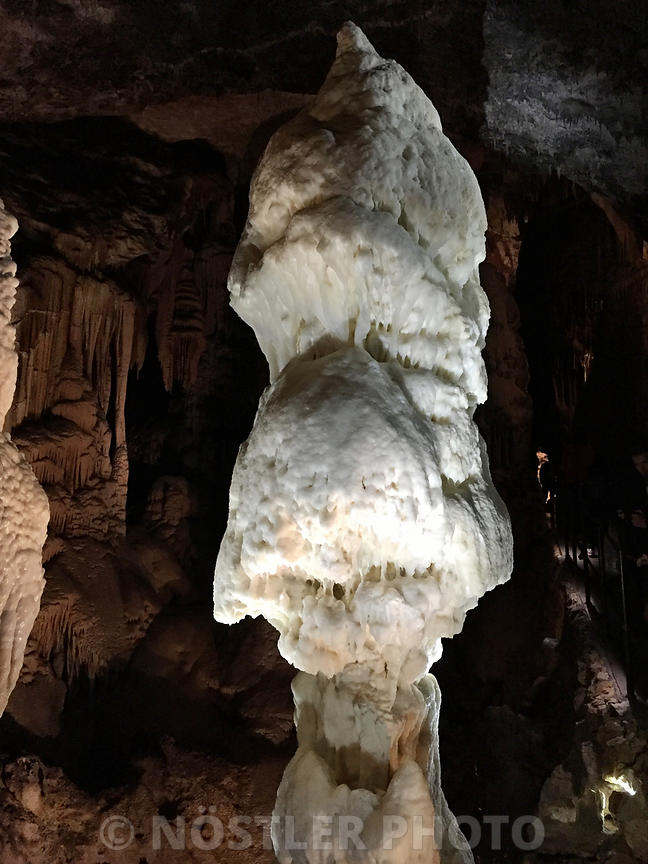 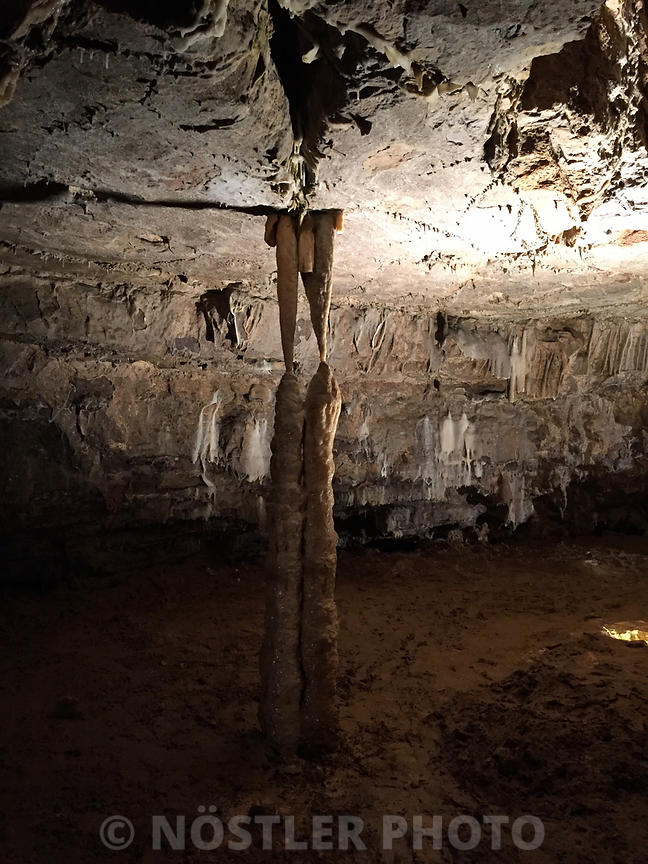 The cave was first described in the 17th century by the pioneer of study of karst phenomena, Johann Weikhard von Valvasor. In 1818, when the cave was being prepared for a visit by Francis I, the first Emperor of the Austria-Hungary, a new area of the cave was discovered accidentally by local Luka Čeč.

In 1819, Archduke Ferdinand visited the caves, this is when the caves became officially known as a tourist destination. Čeč became the first official tourist guide for the caves when the caves were opened to the public. Electric lighting was added in 1884, preceding even Ljubljana, the capital of Carniola, of which the cave was part at the time, and further enhancing the cave system's popularity.

In 1872, cave rails were laid along with first cave train for tourists. At first, these were pushed along by the guides themselves, later at the beginning of the 20th century a gas locomotive was introduced. 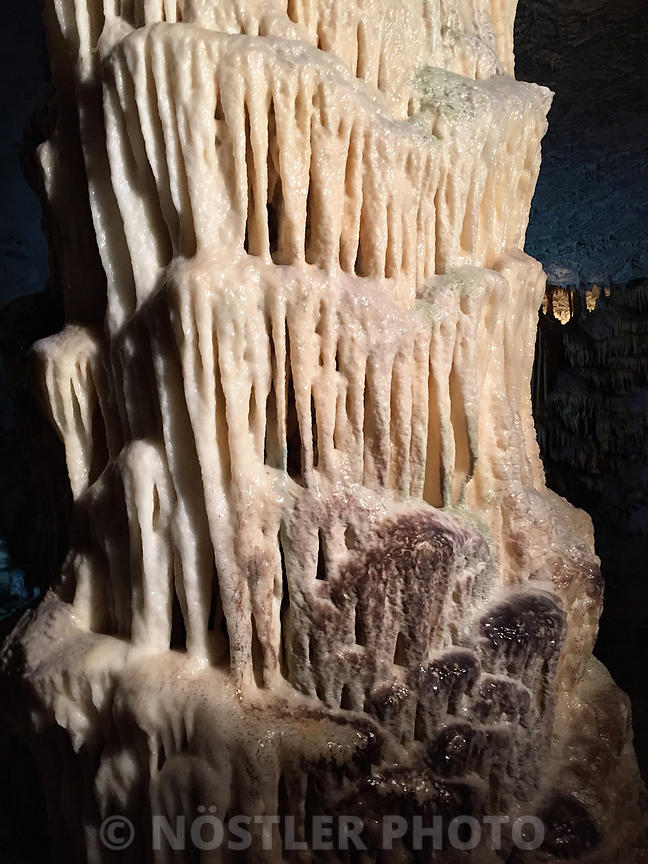