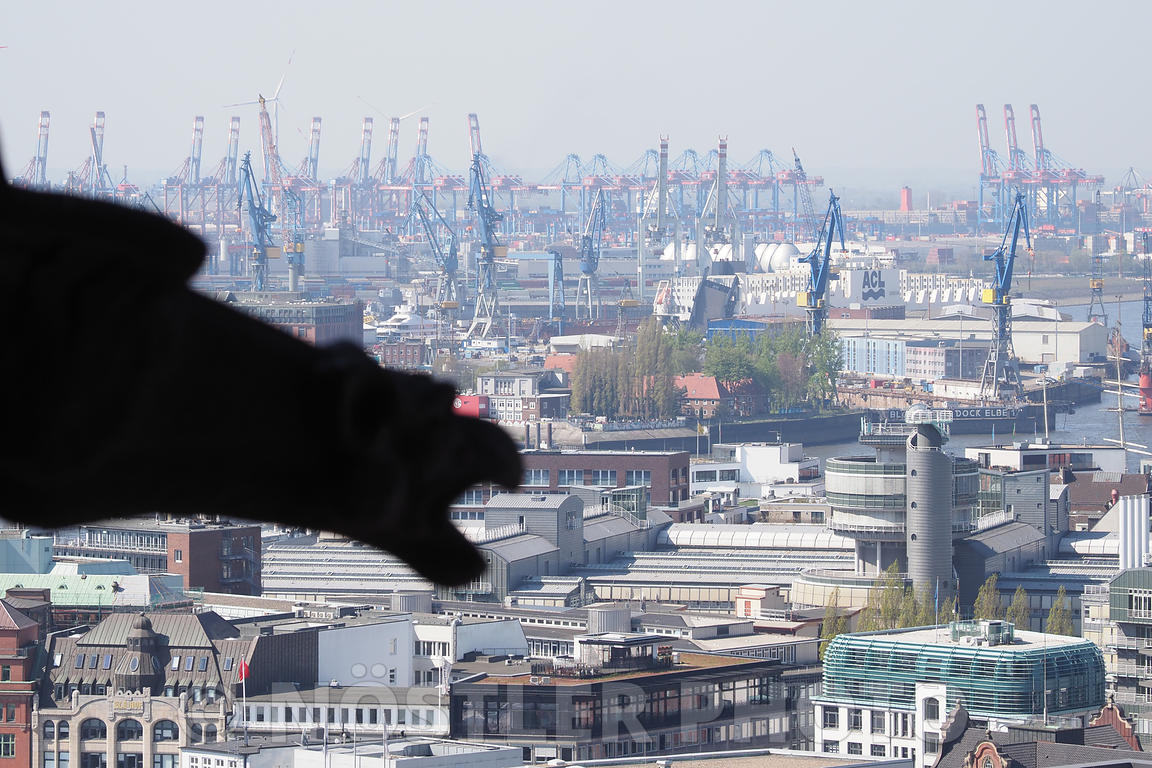 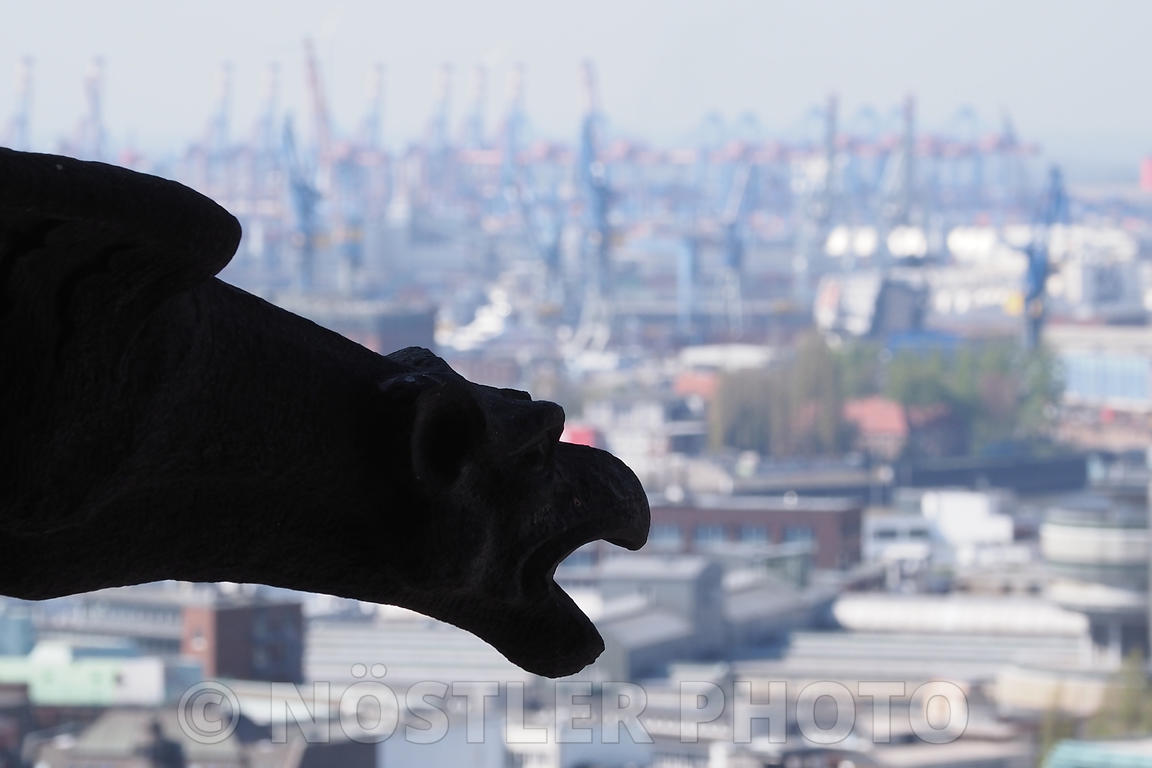 The Church of St. Nicholas was a Gothic Revival cathedral that was formerly one of the five Lutheran Hauptkirchen (main churches) in the city of Hamburg, Germany. The original chapel, a wood building, was completed in 1195. It was replaced by a brick church in the 14th century, which was eventually destroyed by fire in 1842. The church was completely rebuilt by 1874, and was the tallest building in the world from 1874 to 1876. 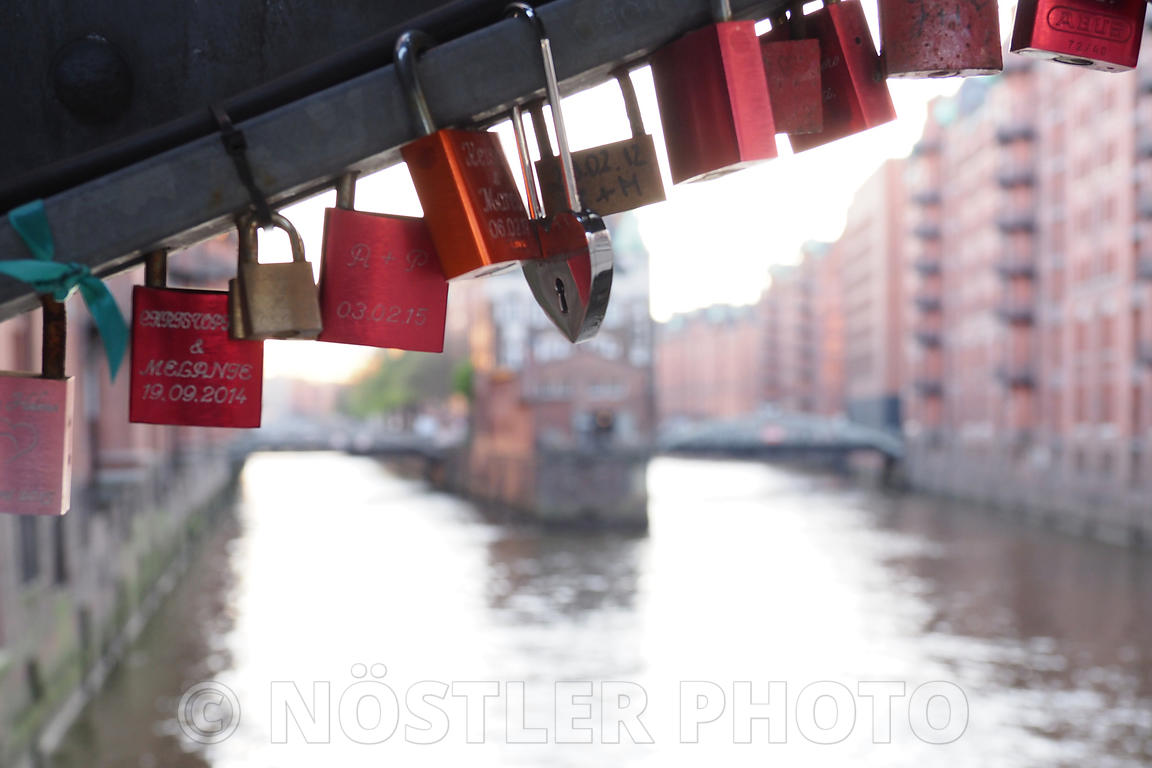