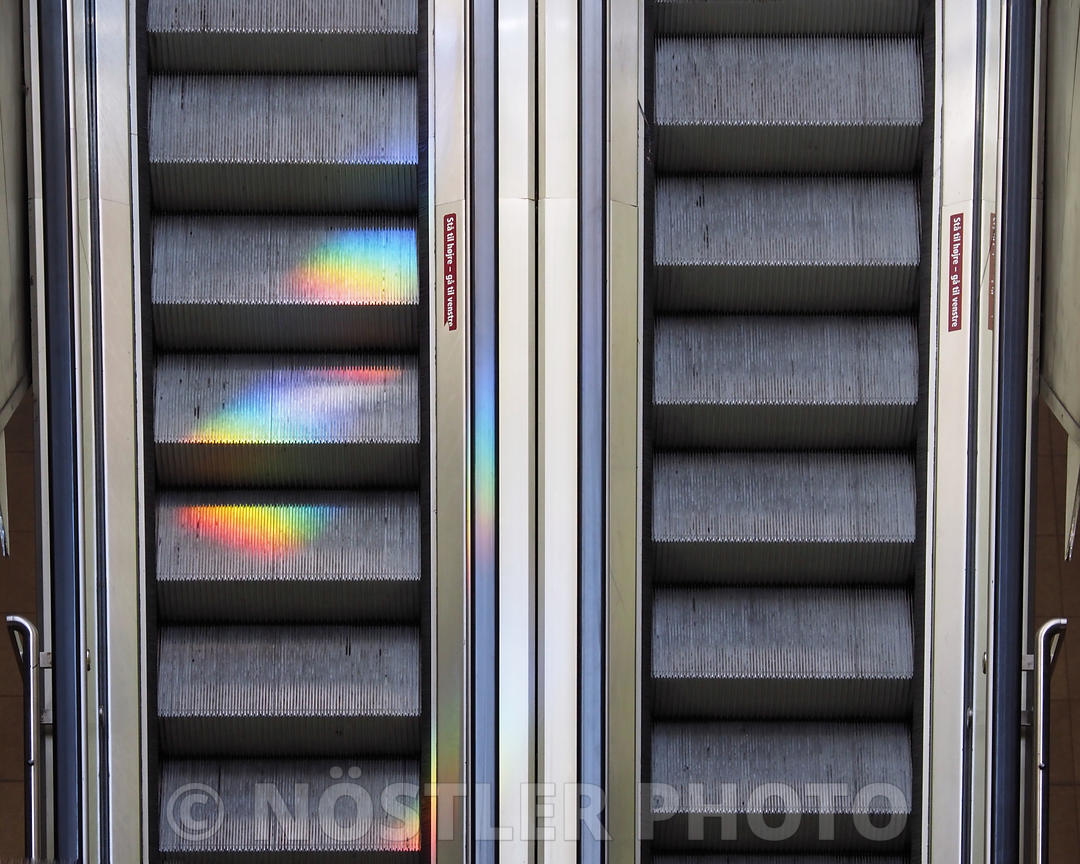 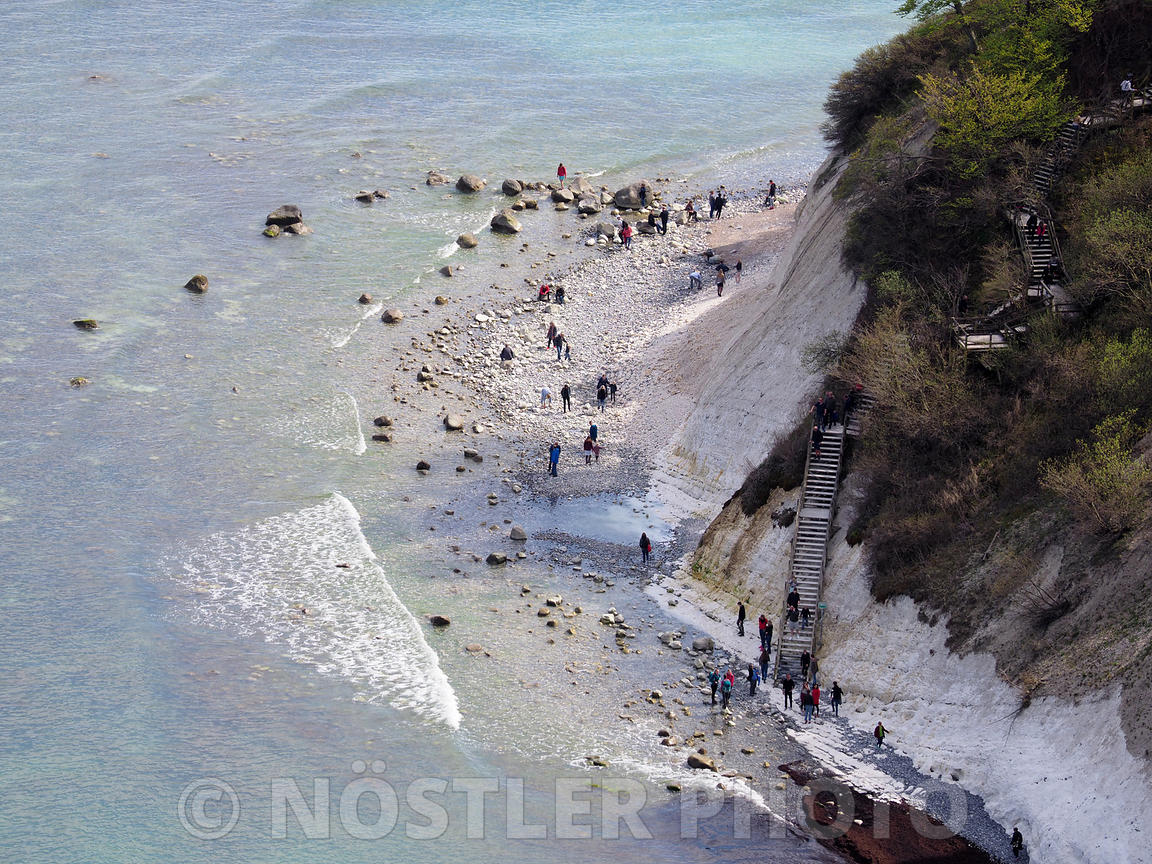 The Cliffs of Møn are a 6 km stretch of chalk cliffs along the eastern coast of the Danish island of Møn in the Baltic Sea. Some of the cliffs fall a sheer 120 m to the sea below. The area around Møns Klint consists of woodlands, pastures, ponds and steep hills, including Aborrebjerg which, with a height of 143 m, is one of the highest points in Denmark. The cliffs and adjacent park are now protected as a nature reserve.

The path along the cliff tops leads to steps down to the shore in several locations.

The chalk forming the cliffs consists of the remains of shells from millions of microscopic creatures (coccolithophores) which lived on the seabed over 70 million years ago. As a result of huge pressure from glaciers moving west, the terrain was compacted and pushed upwards, forming a number of hills and folds. When the ice melted at the end of the last ice age about 11,000 years ago, the cliffs emerged. They form part of the same deposits as the cliffs of Rügen, Germany, on the other side of the Baltic. Today, it is possible to find fossils of various types of shellfish as the sea continues to erode the chalk.
Møns Klint, Busene, Møn, Denmark
Forfatter: René Nöstler
© 2017 - Nöstler Photo
Offentliggørelse tilstand: Redigeret
Billede størrelse: 20.2 Mpixels (57,7 MB ukomprimeret) - 5184x3888 pixels (17.2x12.9 i / 43.9x32.9 cm ved 300 ppi)
Billede søgeord: baltic sea, chalk cliff, cliff, coast, klint, kyst, landmark, mennesker, møn, møns klint, natur, nature, nature reserve, naturreservat, people, sightseeing, stairs, trapper, trees, østersøen 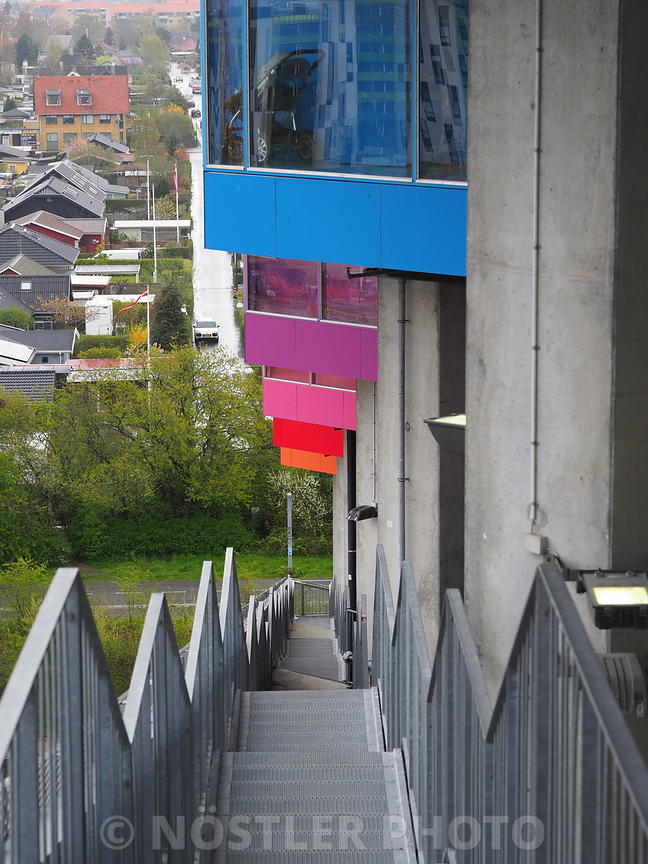