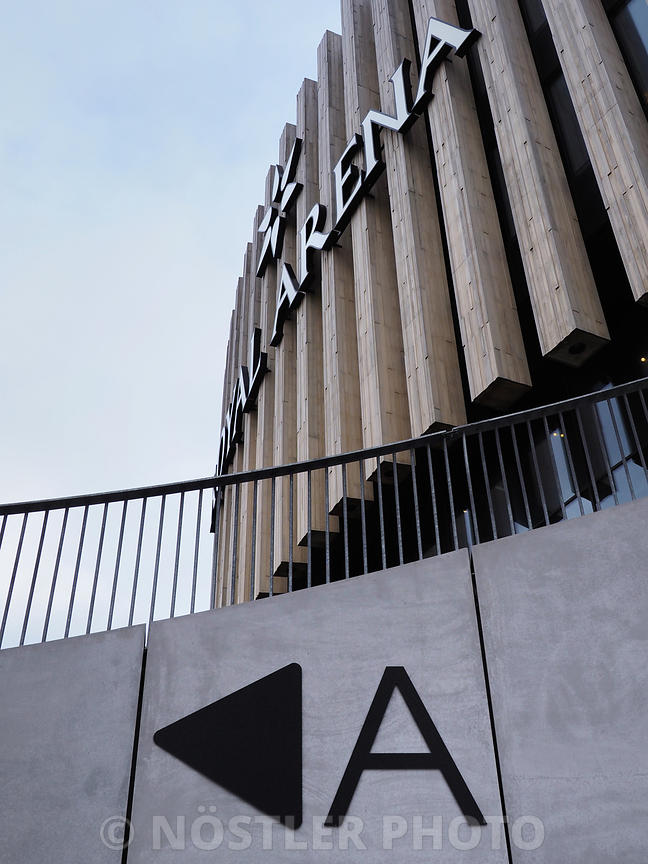 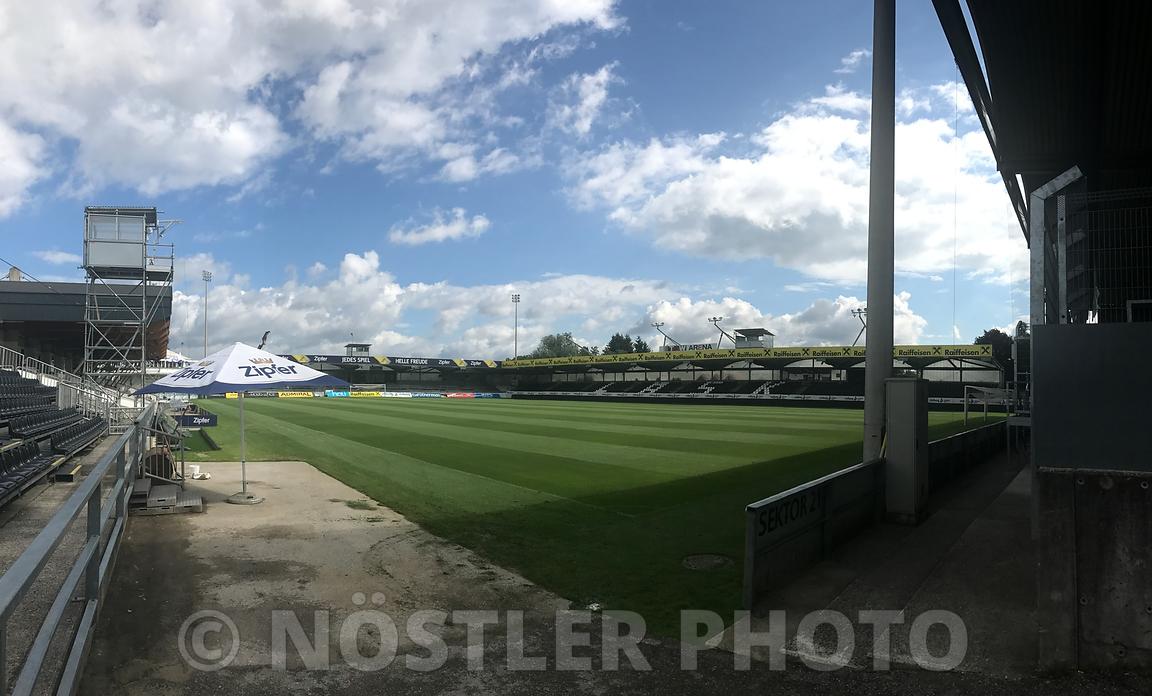 The TGW Arena (former name: Waldstadion) is a multi-use stadium in Pasching, Austria. It is used mostly for football matches and is the home ground of SV Pasching and from the 2016/17 season LASK Linz. Linz will be using the stadium until their new Stadium is in place, in 2022. The stadium holds 7,870 and was built in 1990. In 2016 Linz purchased the VIP tent from SV Grödig and installed it in the stadium. In February 2017 the Stadium was refurbished, with a new away sector and extra home seating, this was required for the stadium to reach Austrian Bundesliga standards. 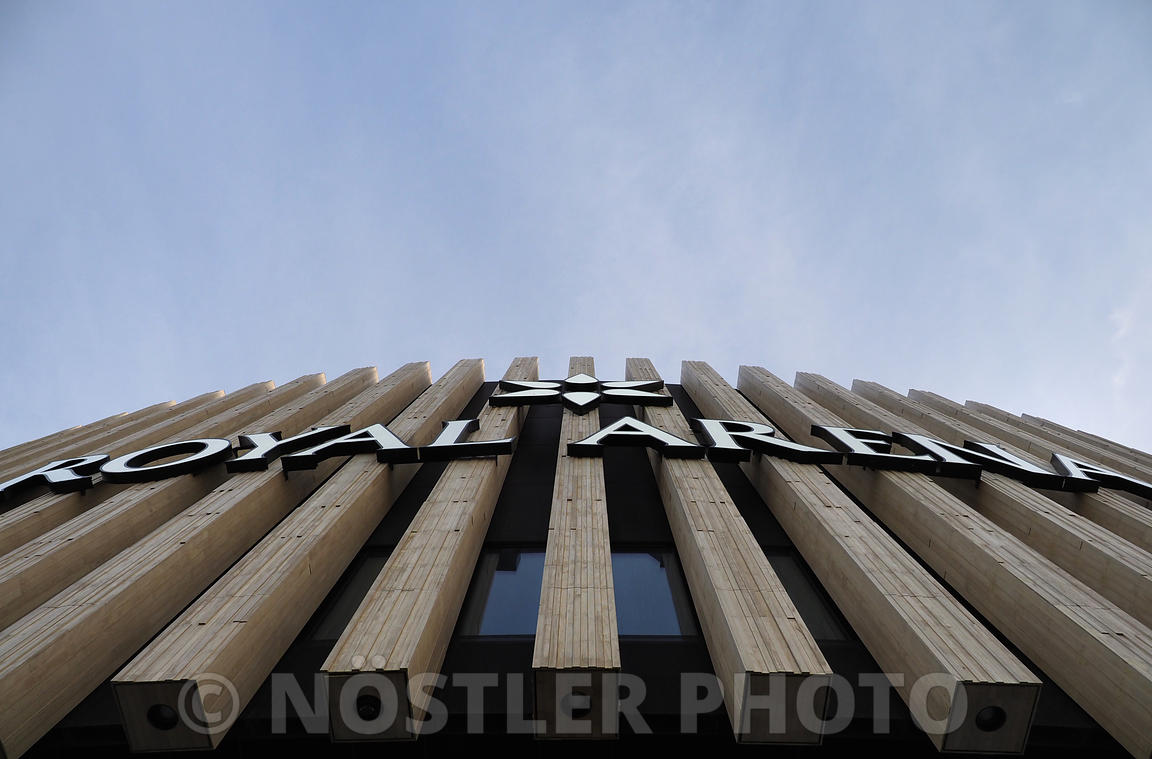