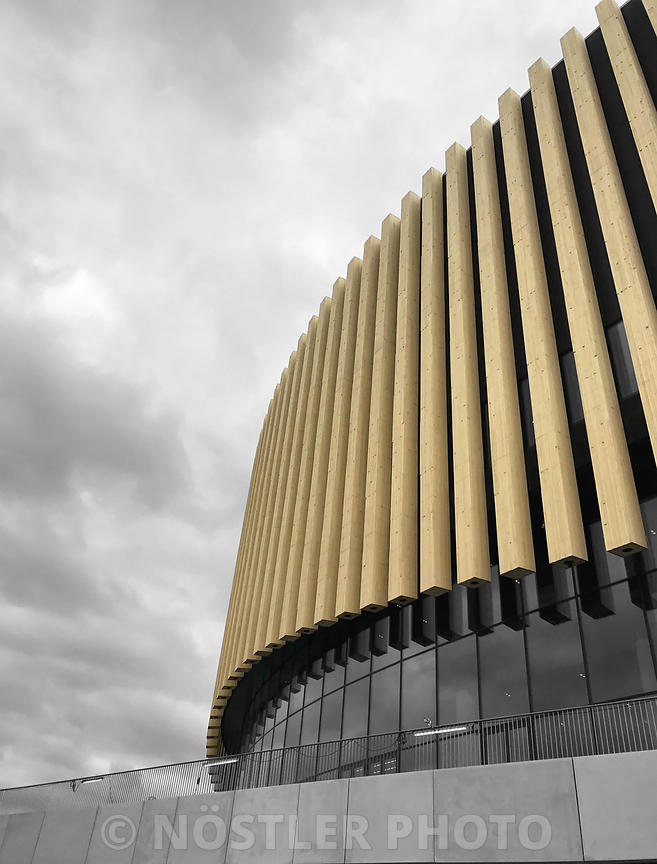 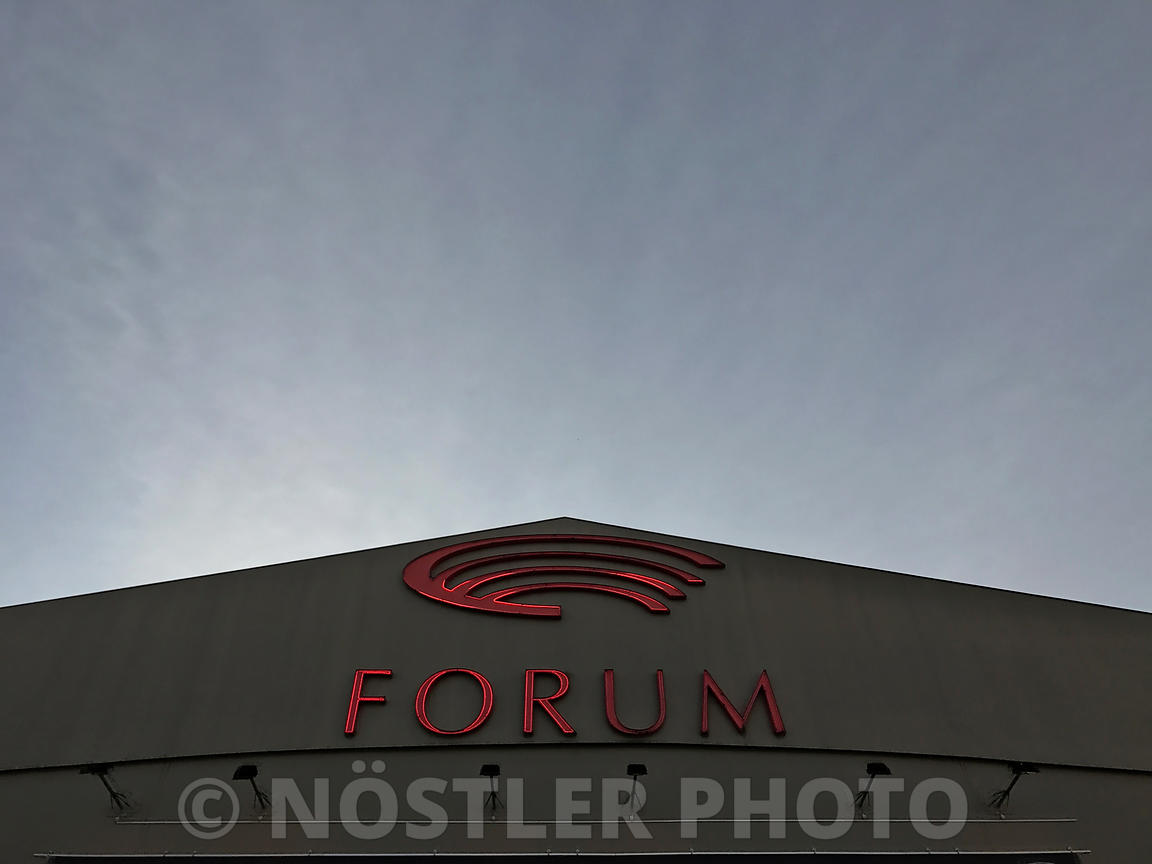 A multi-purpose, rentable indoor arena. It hosts a large variety of concerts, markets, exhibitions and other events.

The venue can hold up to 10,000 people depending on the event. The Forum operates as a convention center, concert hall and indoor arena.

It was opened in February 1926 to host a car exhibition and was last renovated in 1996–97. Over two storeys there is a combined exhibition floor area of 5,000 m² and a separate restaurant for up to 250 seated guests.

Forum was designed by Oscar Gundlach-Pedersen, and the lighting was from Poul Henningsen's brand new PH-lamp. In 1929 it held an architecture exhibition, which was one of the first presentations of functionalism in Denmark, namely the Housing and Building Exhibition in Forum. It was at this exhibition that Arne Jacobsen and Flemming Lassen exhibited their subscription to the cylindrical "House of the Future". 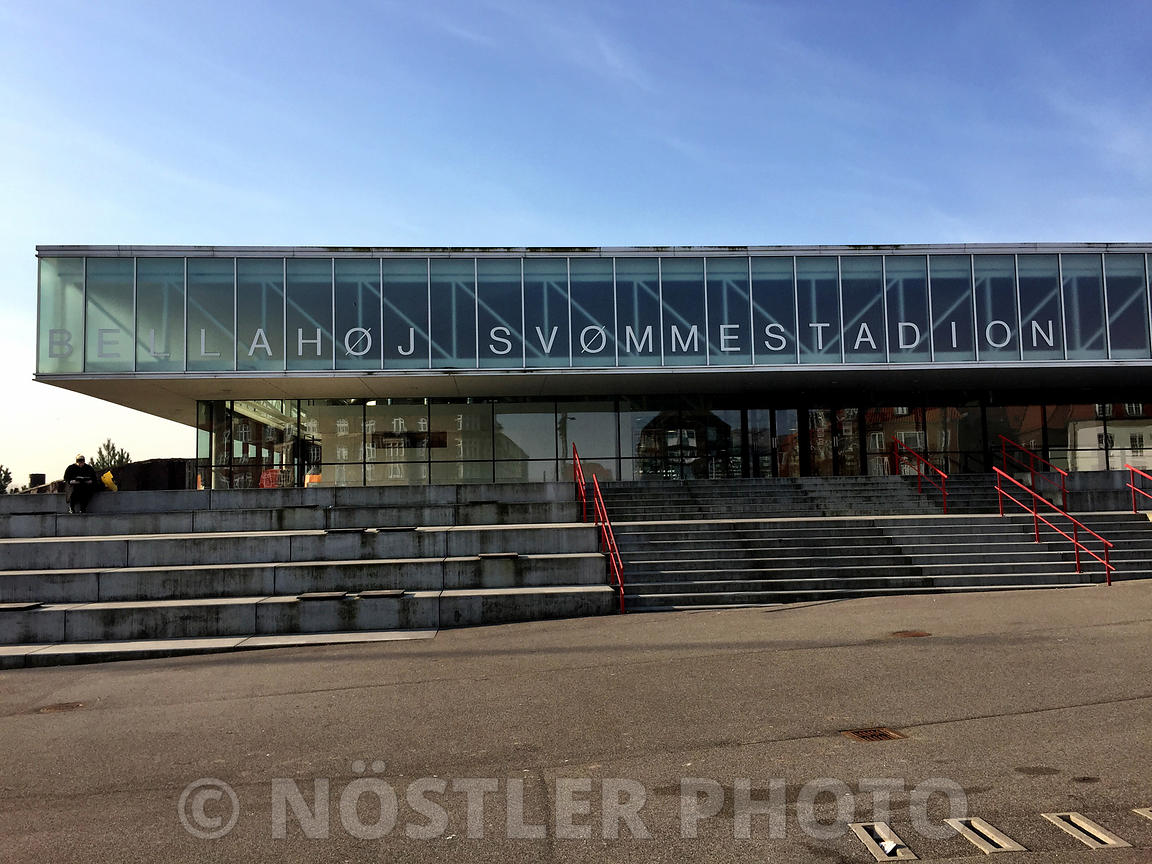