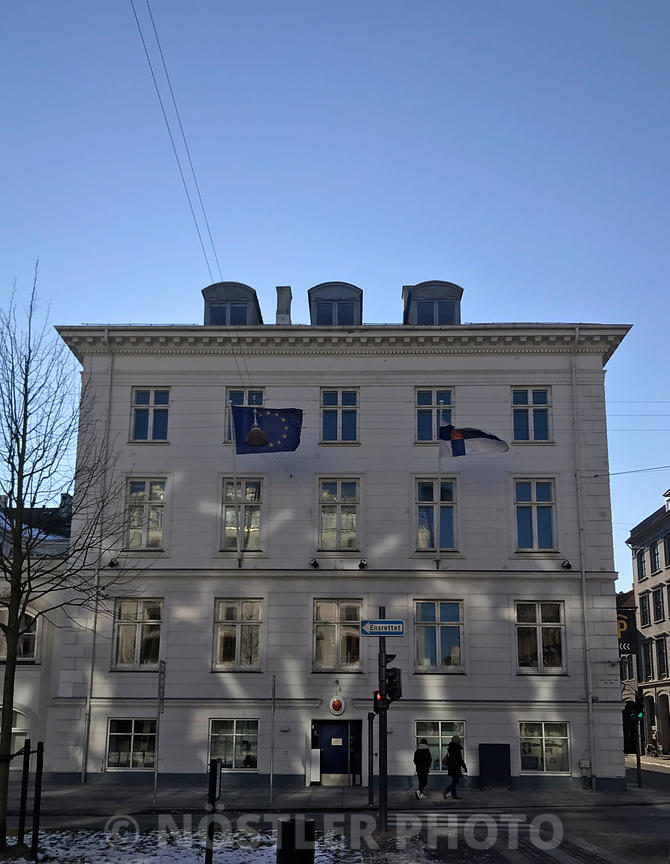 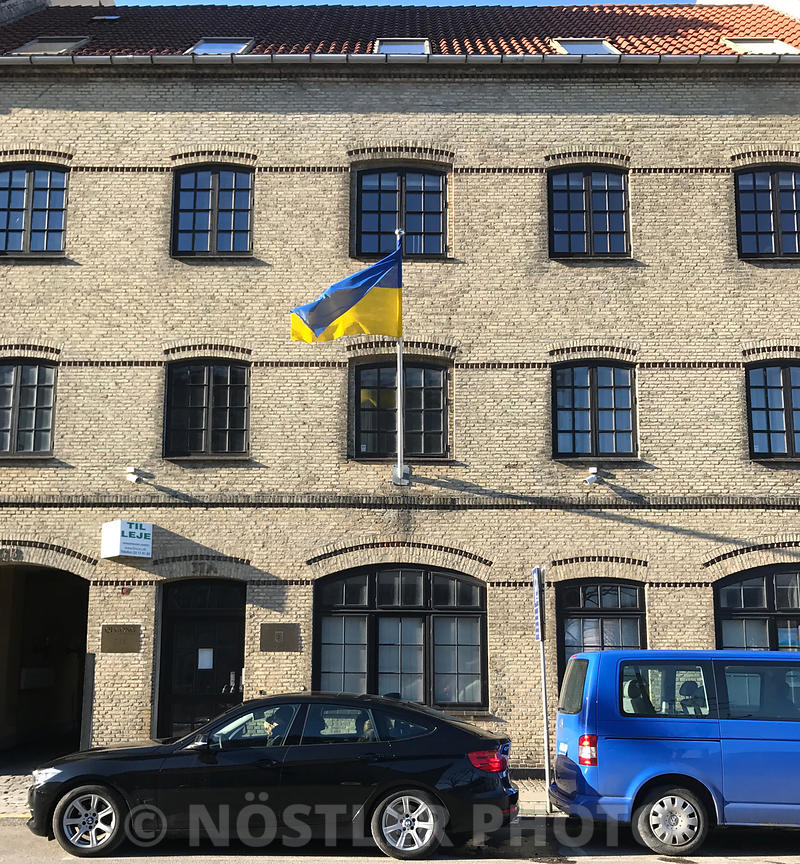 Dynasty ties with Denmark originated from Grand Prince Volodymyr Monomakh and Mstyslav, whose daughter Ingebord called her son, the future king Valdemar the Great, in the name of her grandfather.

In 1919-1922 Ukrainian People’s Republic diplomatic mission was active in Denmark, headed by D.Levytskyi. In 1922 Ukraine assigned V. Christensen as the Honorary consular to Denmark.

The diplomatic mission started its operation in August 1995.

In April 2005 the first Ambassador of Ukraine with residence in Copenhagen presented the letter of credence to the Queen Margrethe II. 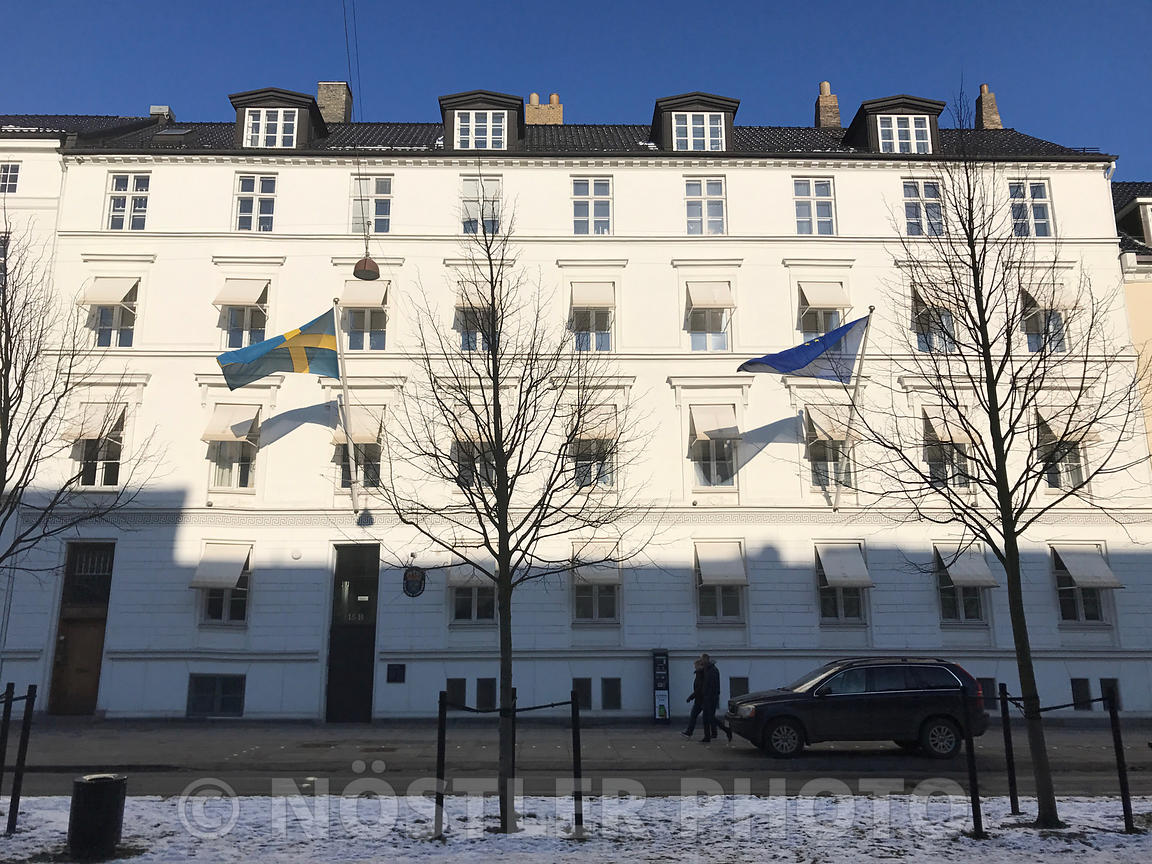