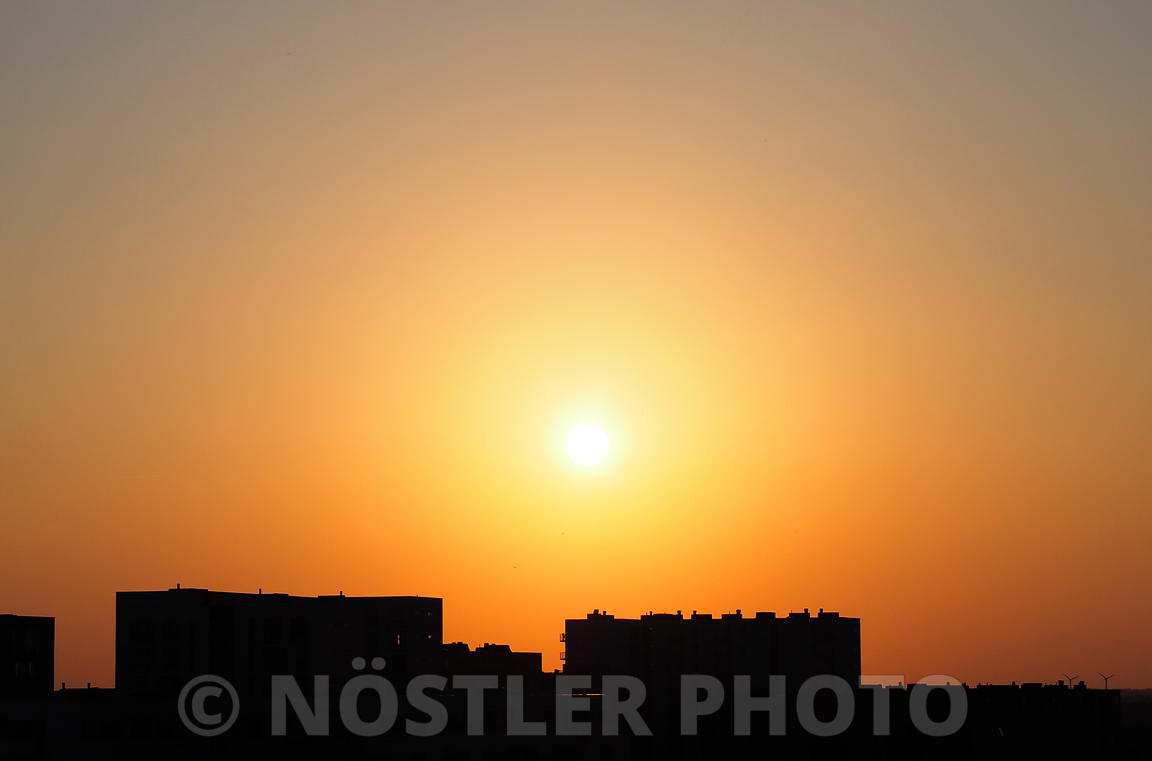 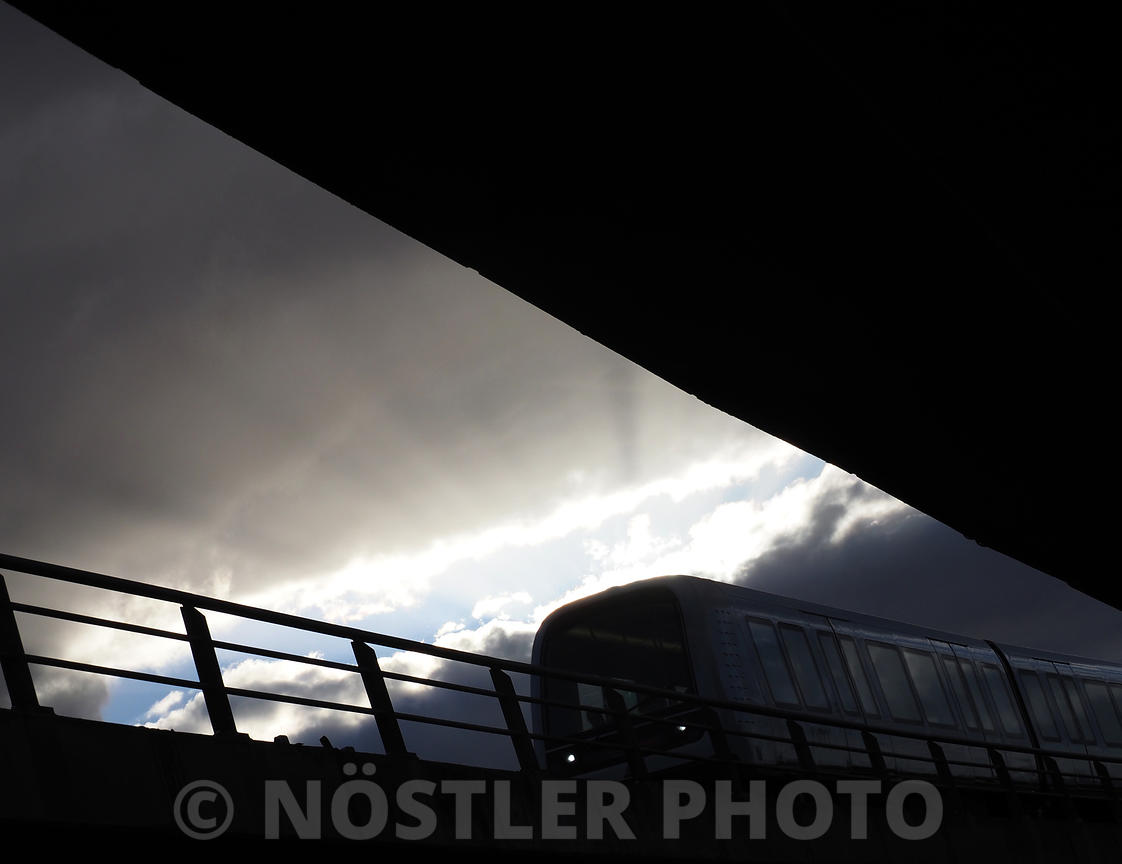 Travel through the clouds

Copenhagen Metro is a 24/7 rapid transit system serving the cities of Copenhagen, Frederiksberg, and Tårnby in the Capital Region, Denmark.

Through the city center and west to Vanløse, M1 and M2 share a common line. To the southeast, the system serves Amager, with the 13.9-kilometre (8.6 mi) M1 running through the new neighborhood of Ørestad, and the 14.2-kilometre (8.8 mi) M2 serving the eastern neighborhoods and Copenhagen Airport. The metro has 22 stations, of which nine are underground.