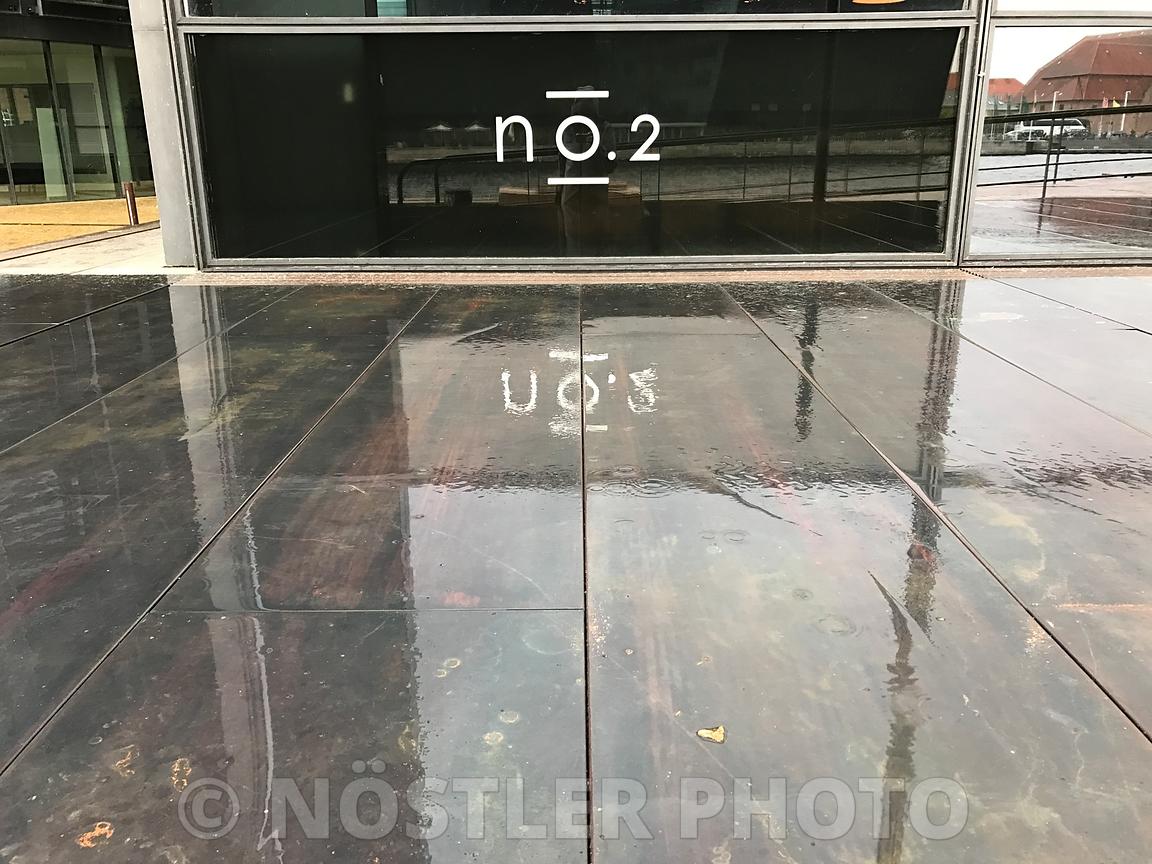 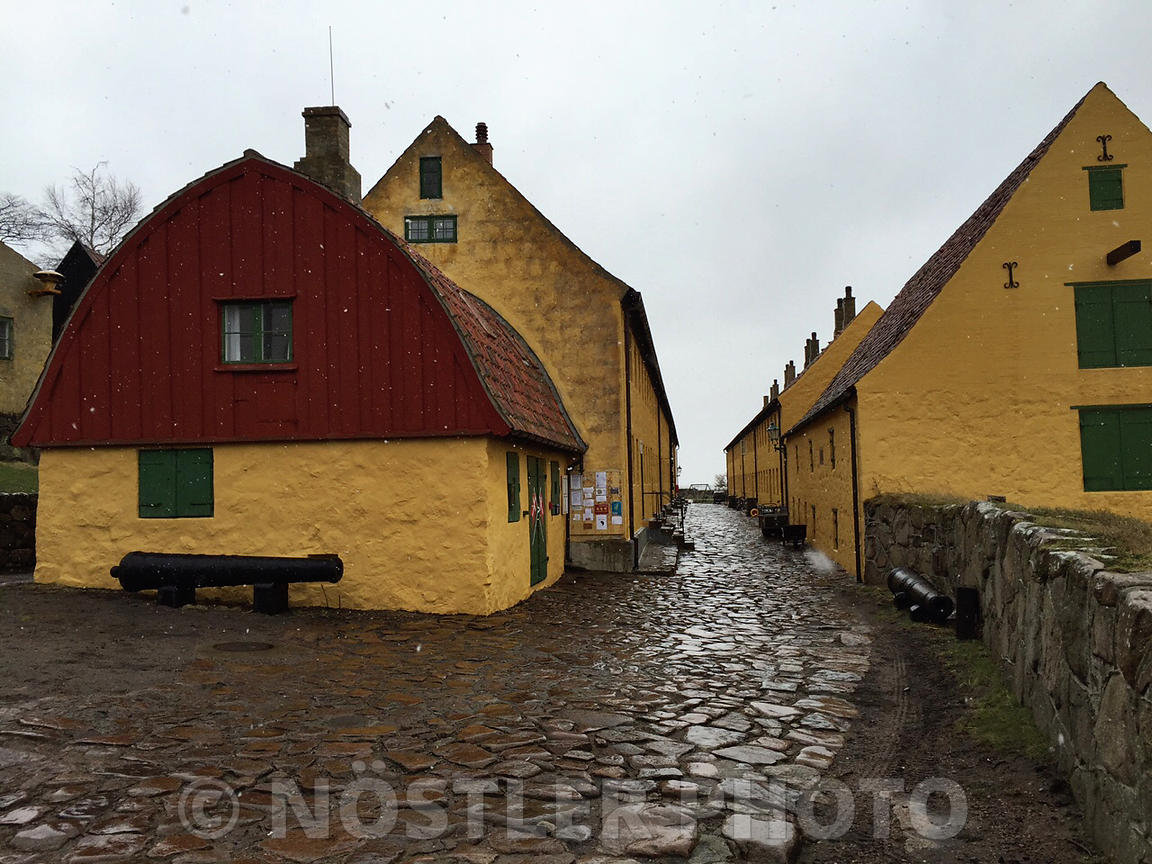 Ertholmene, generally called Christiansø, is a small archipelago situated approximately 18 km northeast of Bornholm in the Baltic Sea. Its permanent population is 92 (as of 2013)[citation needed] and its area is 39 hectares (0.39 km2). Ertholmene belongs to Denmark and has the country's easternmost point. 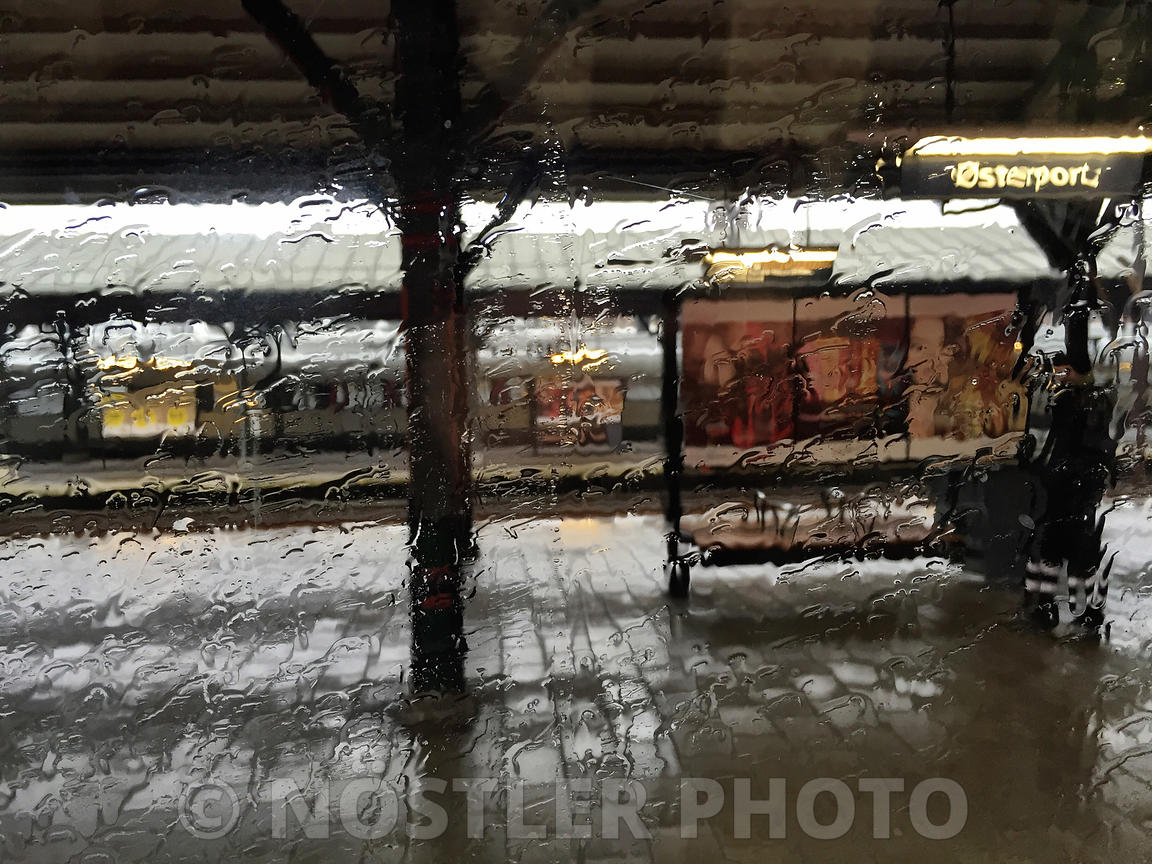