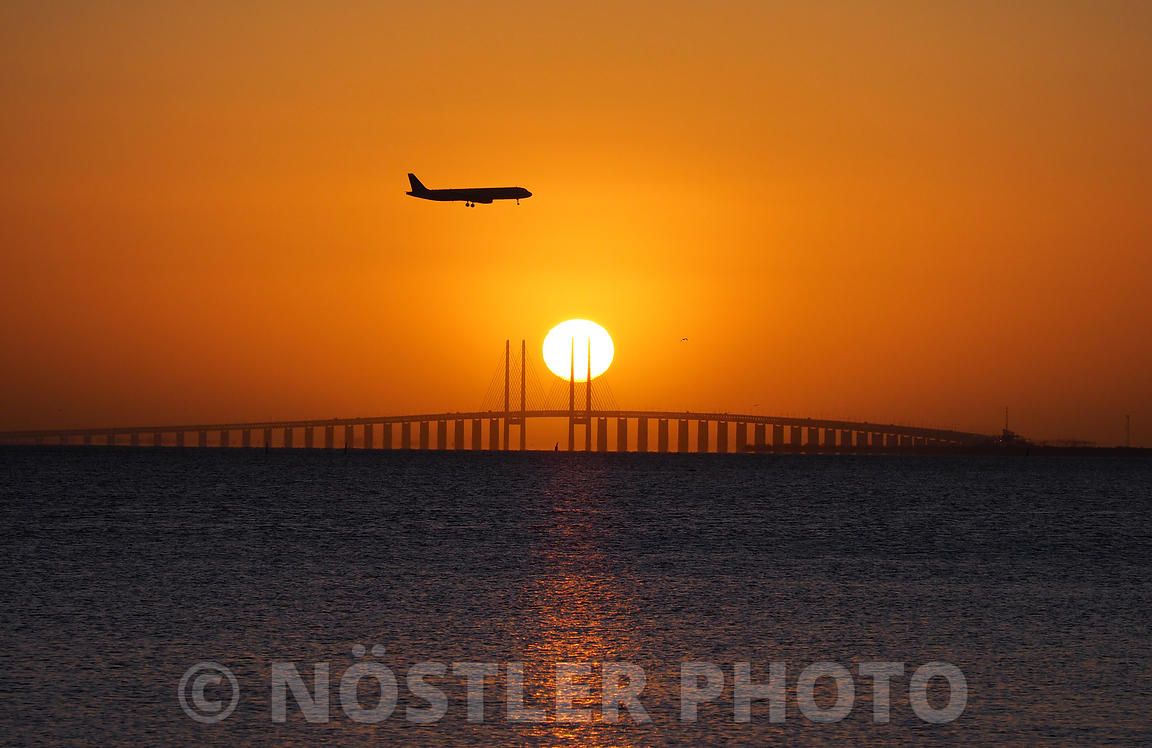 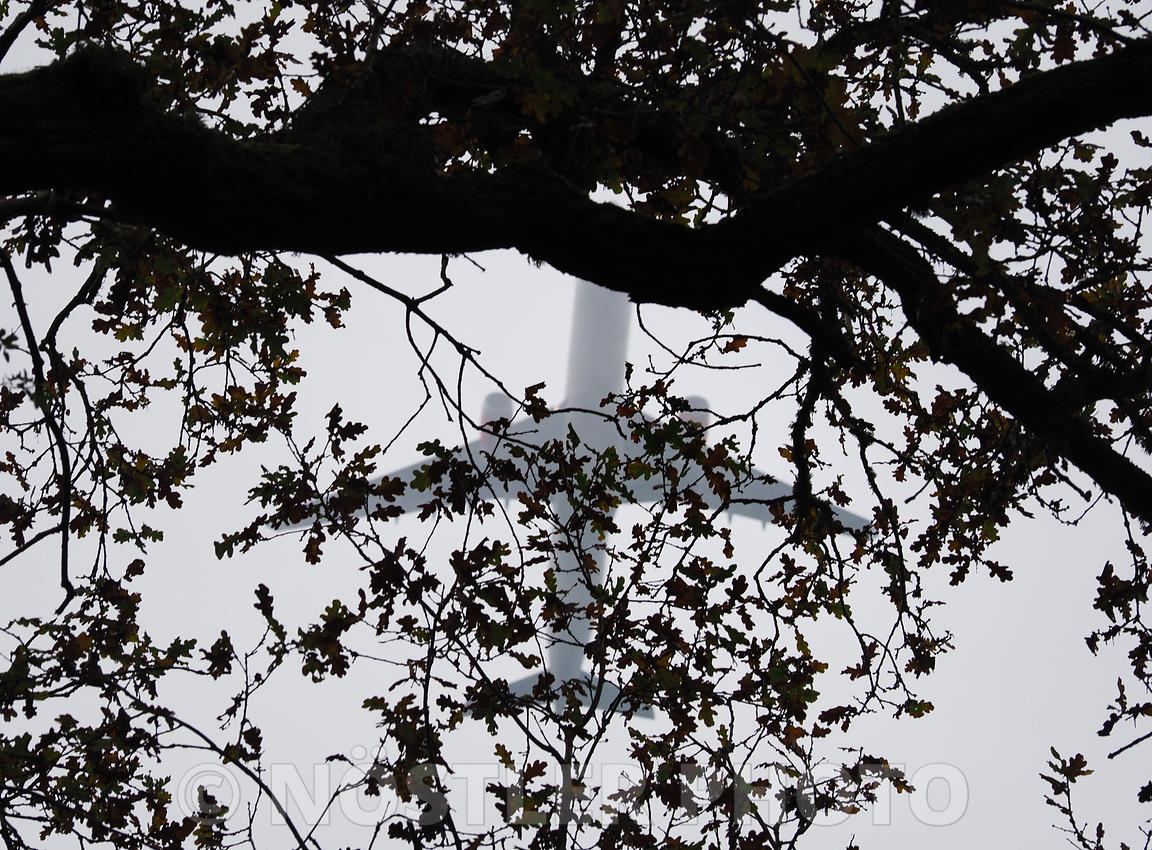 Much of Amager’s vast wilderness is unfamiliar to people from the island and Copenhagen, but the King’s Grove has been a popular spot for so long that it featured in an 1848 operetta.
The ambience among the many ageing trees is different to that on the open commons, where forests are only now beginning to gain a foothold. The King’s Grove is what many would call real forest.

The birdlife in the Grove is varied, with over 300 species. During the migration season, bird watchers flock to Amager from all over Copenhagen. There is a bird-watching tower in the southern part of the Grove – with any luck, you’ll spot cranes and large birds of prey in the air. Not to mention the occasional jumbo jet, as the airport is close by. If you like pheasants, send a kind thought to these woods, as this is where the colourful birds first bred successfully in Denmark. Most of the Danish pheasant population can be traced to the breeding stock brought here from Asia in the 1800s by Master of the Royal Hunt Baron Løvenskjold.

Today the King’s Grove is a favourite destination for riders, joggers, nature-lovers and, in particular, people interested in insects. It is also a good place to pick berries, herbs and mushrooms,  as well as wild garlic in the spring – just follow the scent. 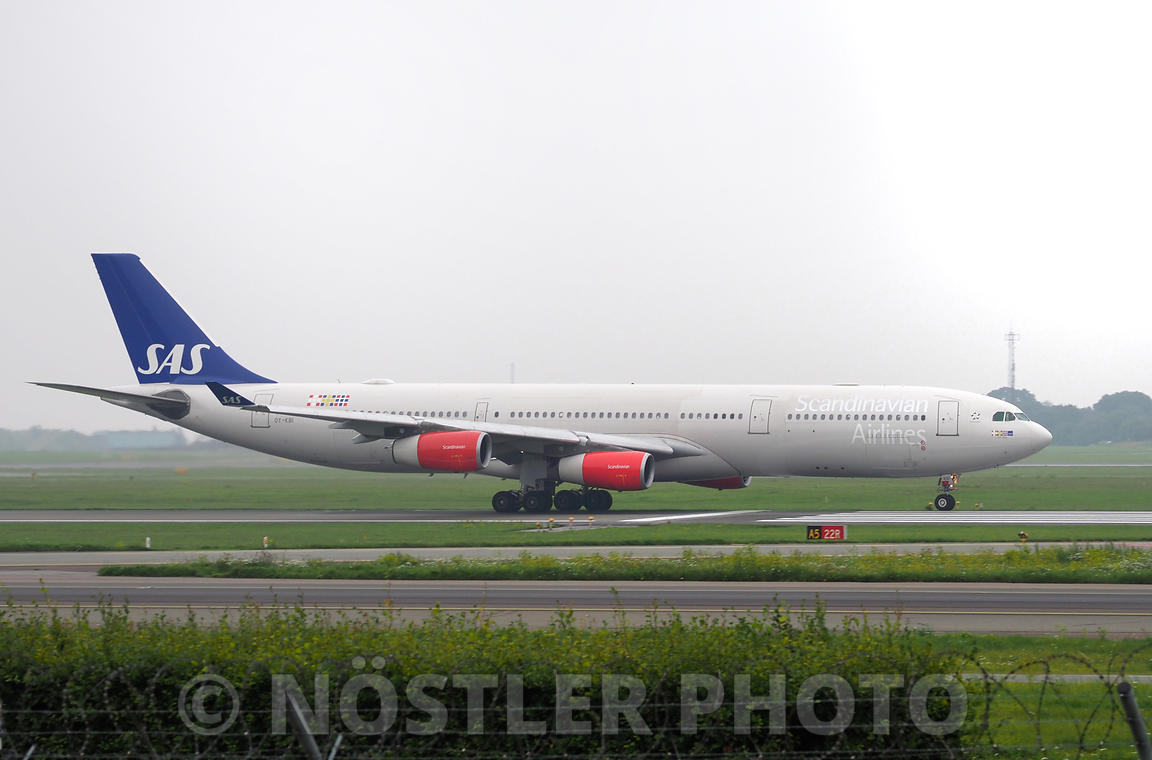