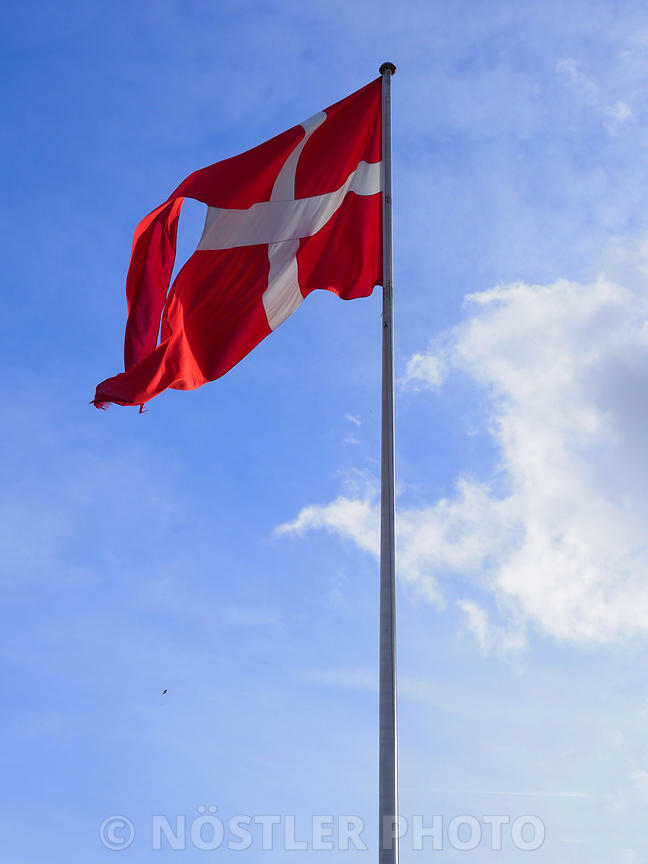 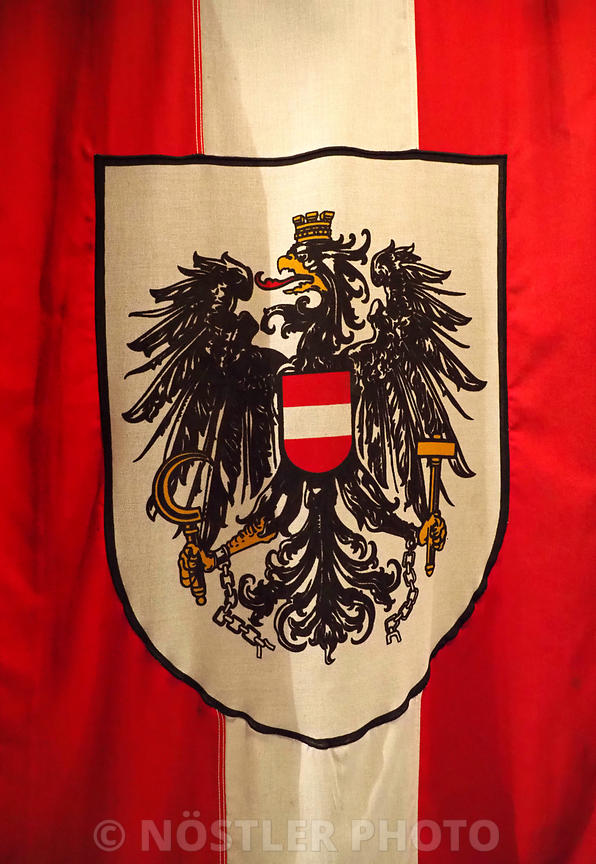 Austrian flag with the Eagle in the Middle 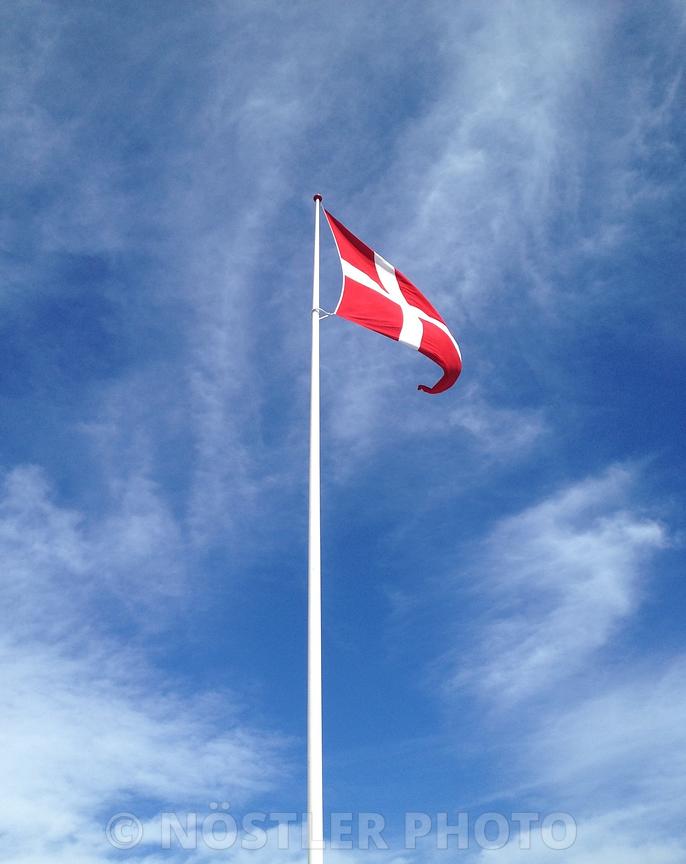