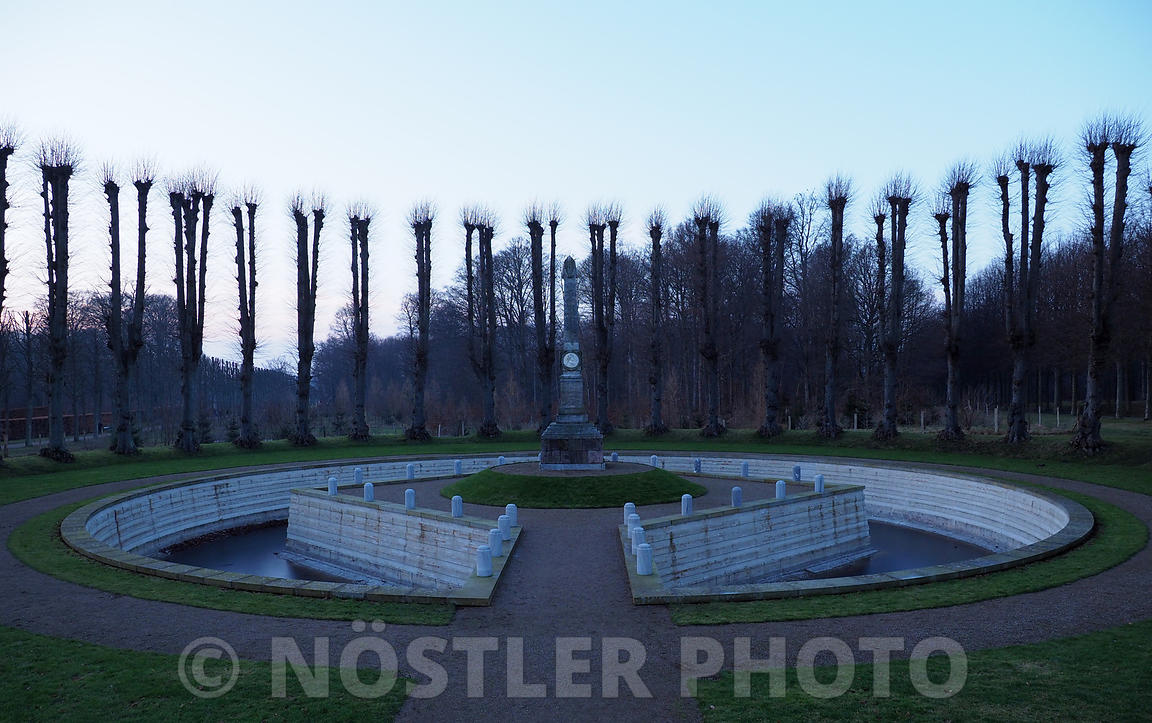 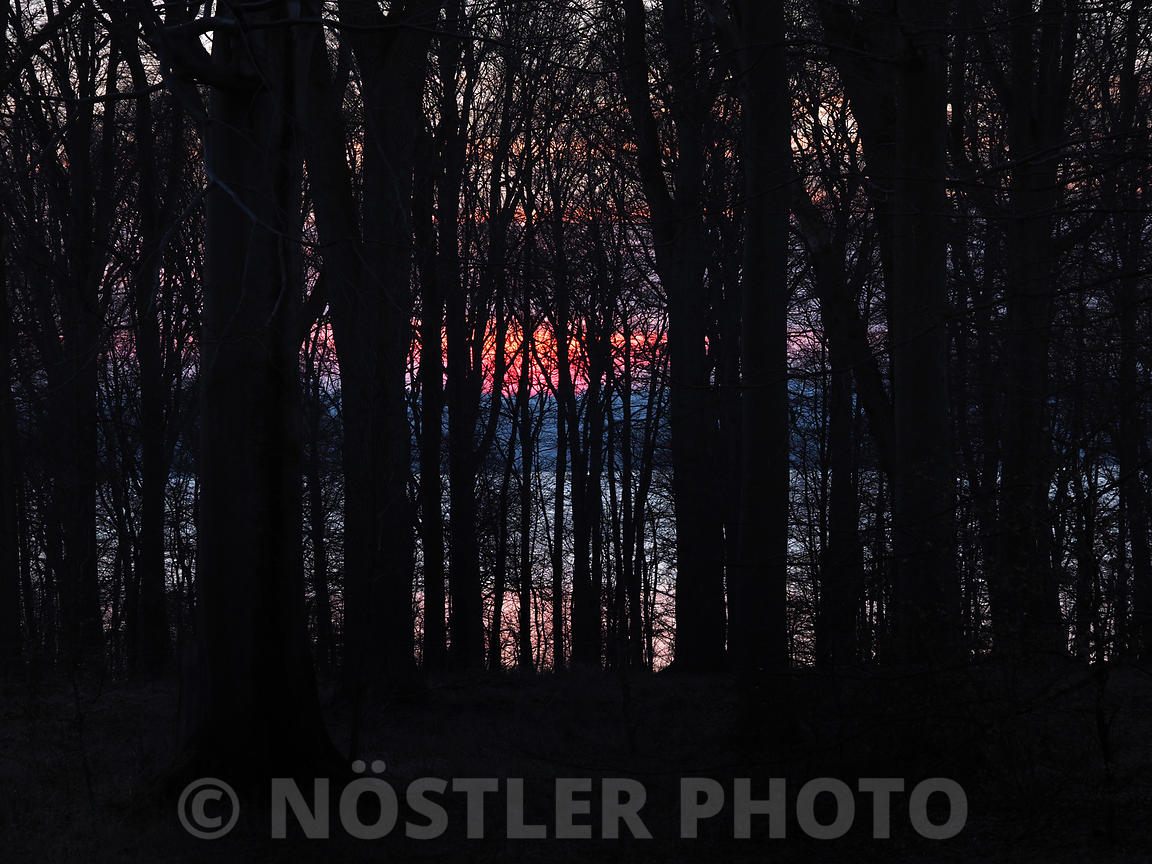 Sunset through the trees 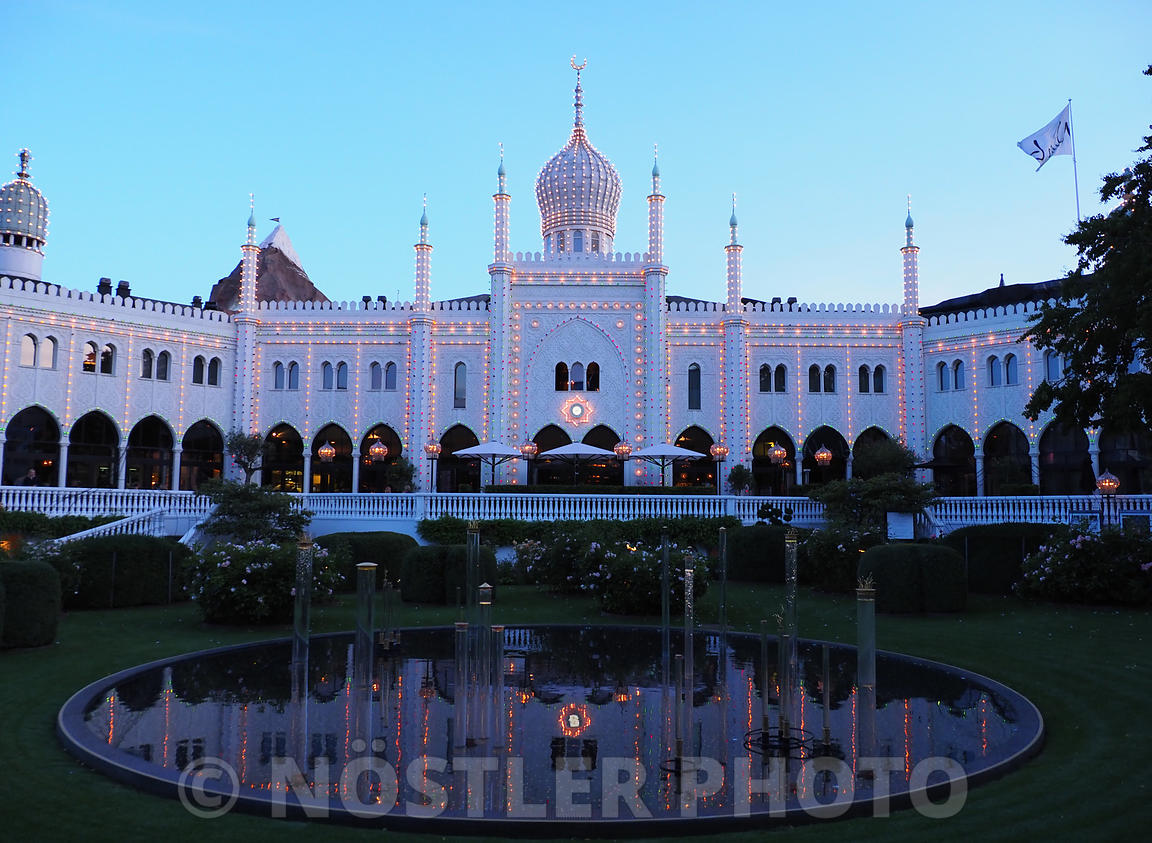