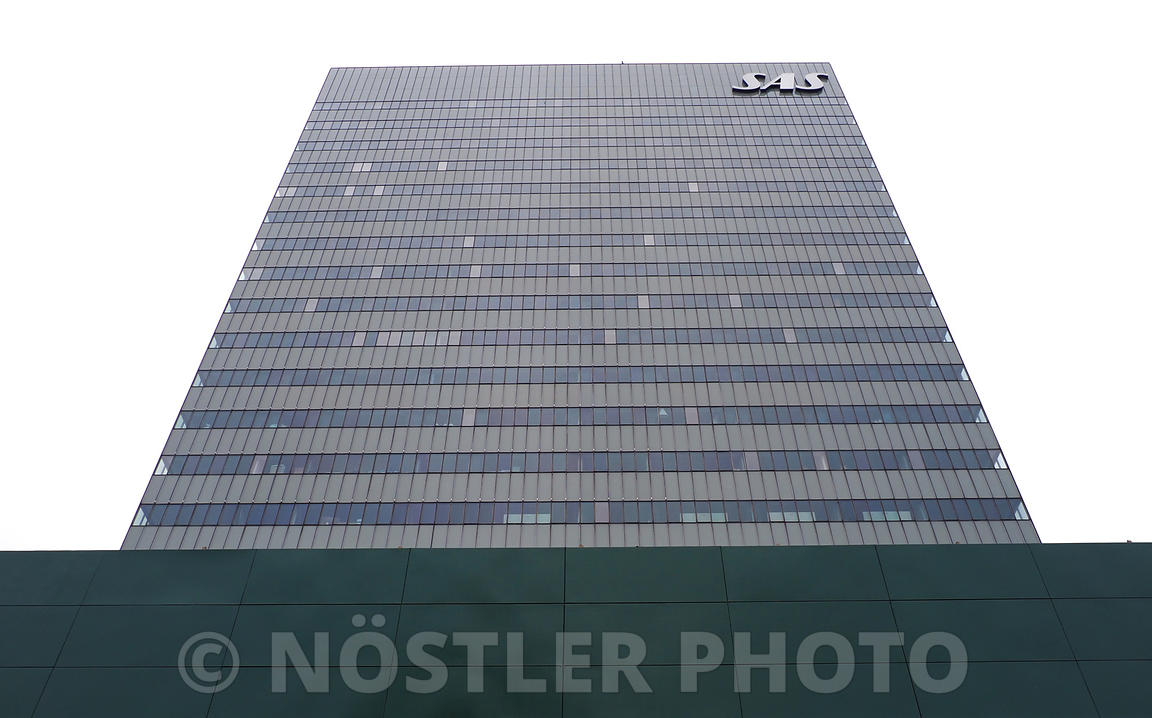 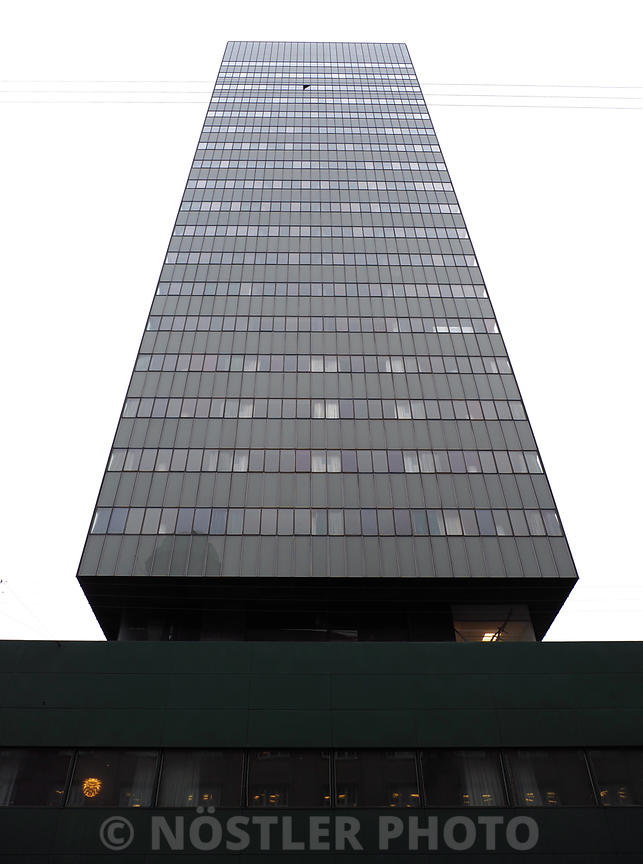 The Radisson Blu Royal Hotel is a historic hotel in Copenhagen, Denmark, that was designed by Danish architect and designer Arne Jacobsen for the airline Scandinavian Airlines System (SAS) between 1956 and 1960. 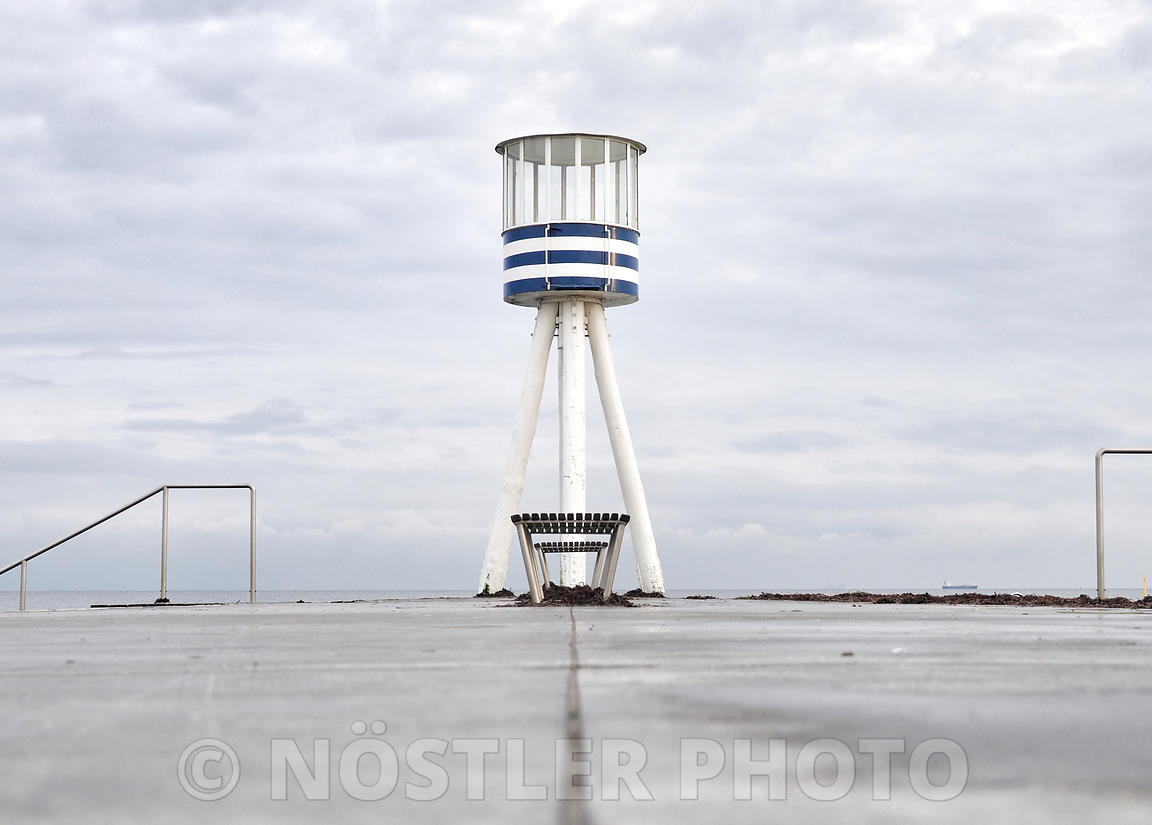