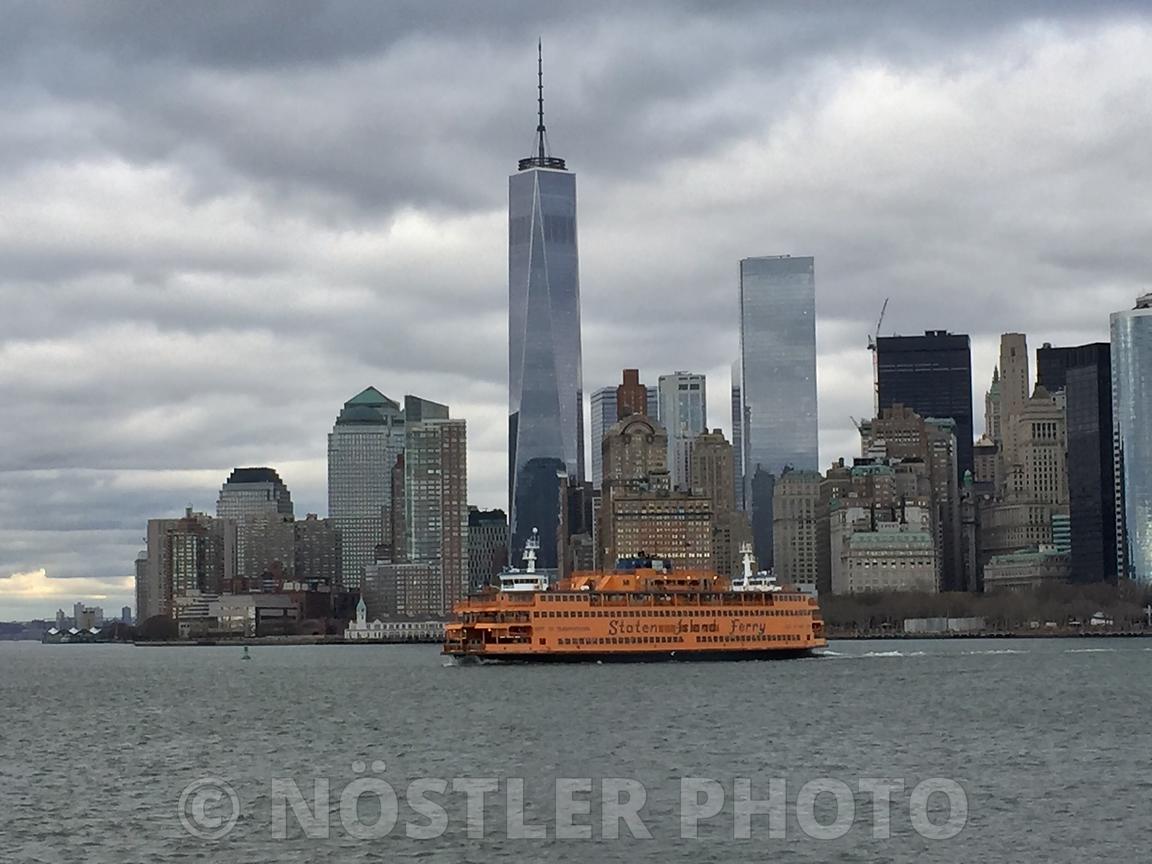 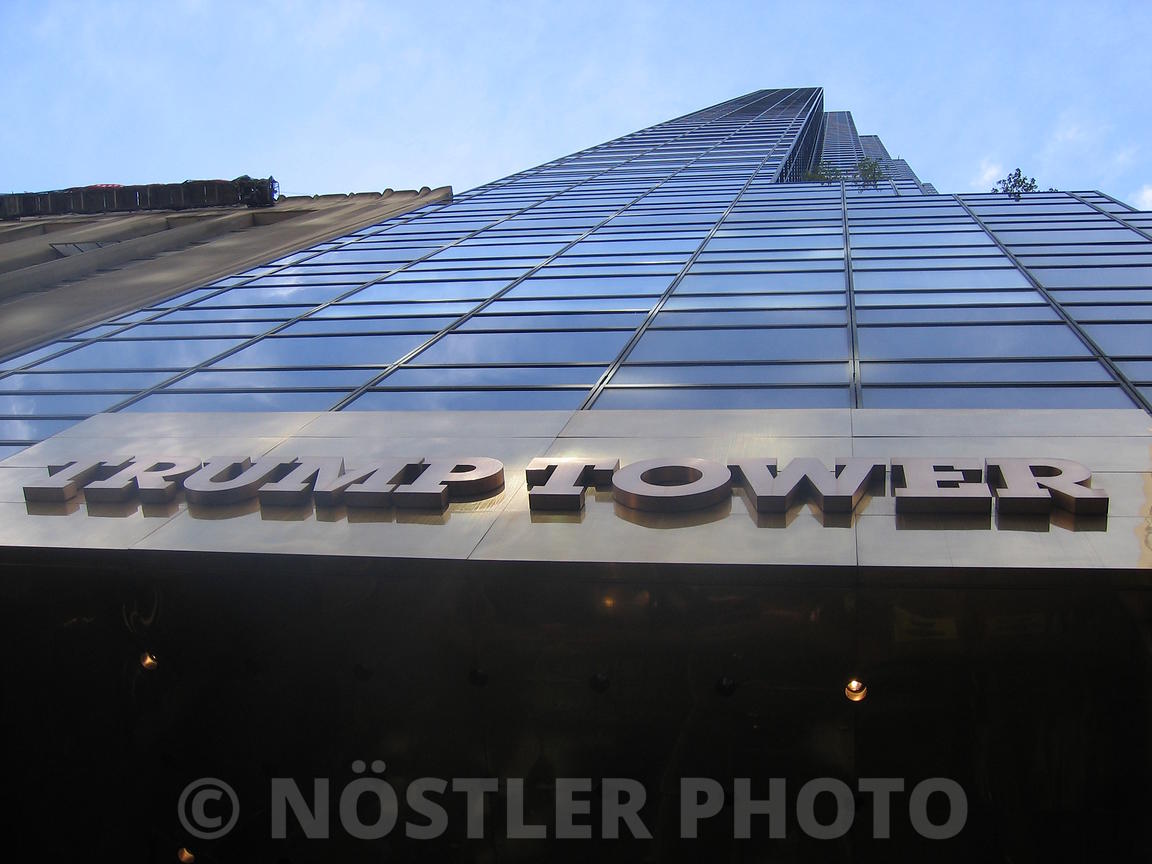 Trump Tower is a 58-story, 664-foot-high (202 m) mixed-use skyscraper Midtown Manhattan. Trump Tower serves as the headquarters for The Trump Organization and houses the penthouse condominium residence of U.S. President Donald Trump. The tower stands upon a plot where the flagship store of department-store chain Bonwit Teller was formerly located.

Designed by Der Scutt of Poor, Swanke, Hayden & Connell and developed by Trump and the Equitable Life Assurance Company, the building broke ground in 1979. Despite being located in one of Midtown Manhattan's special zoning districts, the tower was approved because it was built as a mixed-use development. Trump was able to add additional stories to the tower due to his construction of the atrium on the ground floor. 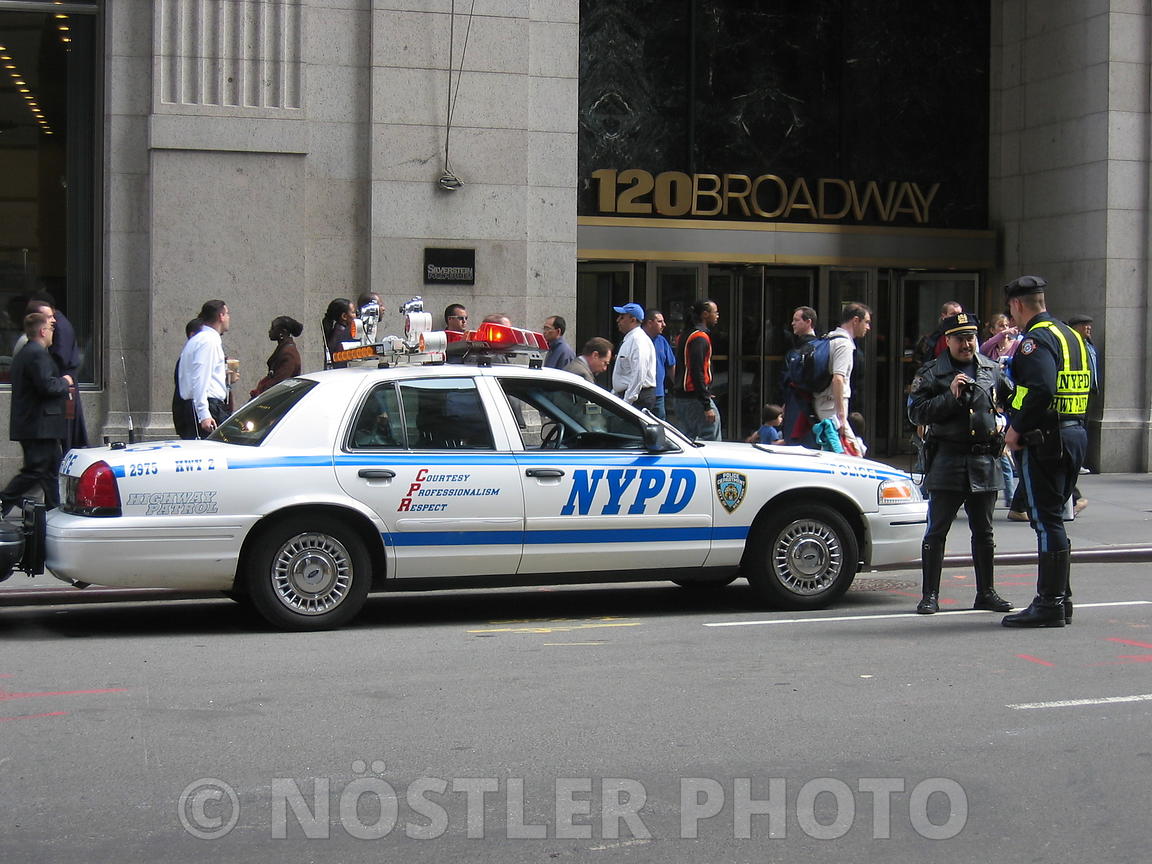