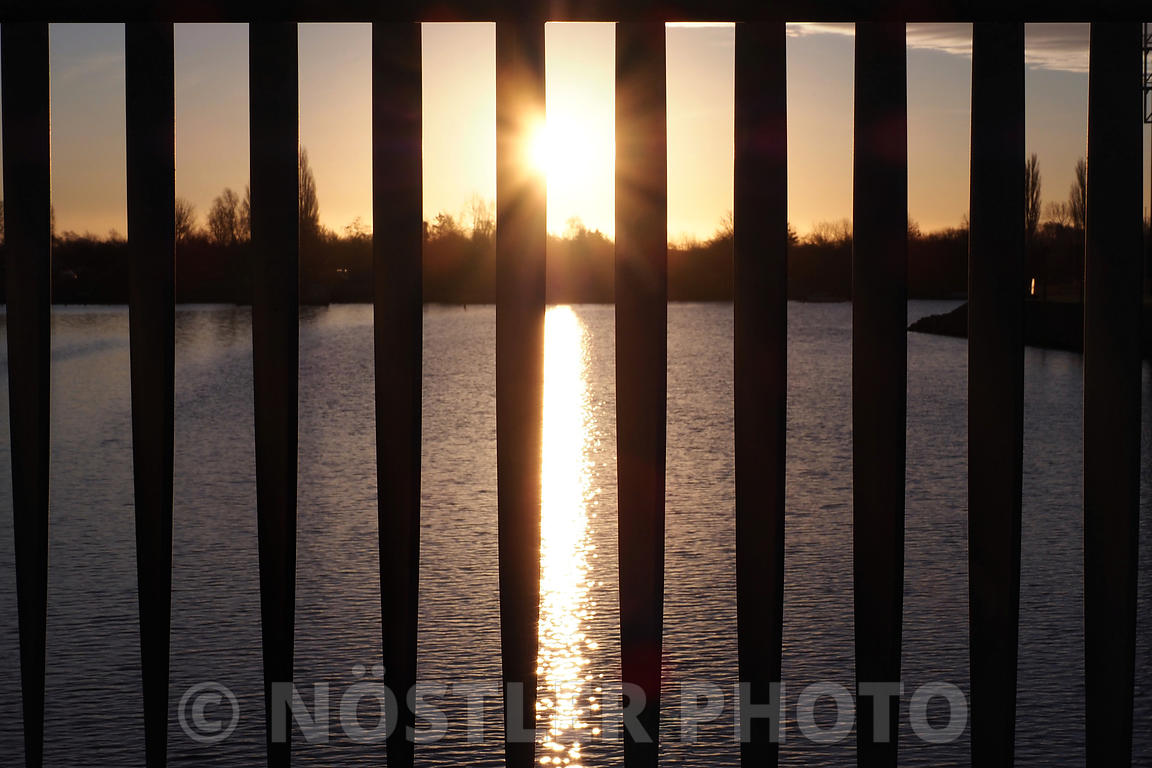 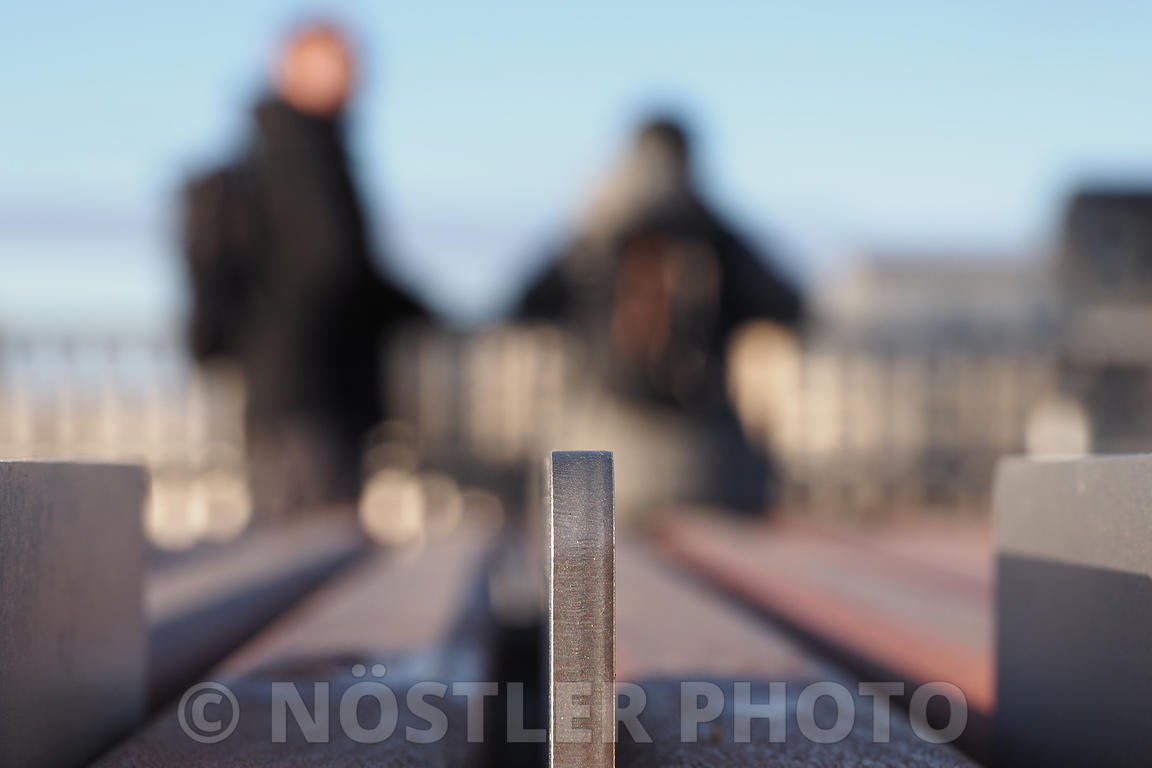 A new harbour bridge, Alfred Nobels Bro, was opened in the middle of December.

In the south harbour, south-west of the centre, the bridge crosses Frederiksholmsløbet - a wide canal off the main harbour - and links Enghave Brygge and the area around the shopping centre of Fisketorvet - to the large area of new apartment buildings of Teglholmen.

The north side of the bridge is close to the power station H C Ørsted Værket and close to the site for a new metro station. Until the excavations and work for the metro are completed in 2023, the new bridge can only be used by cyclists and pedestrians but it will then take all vehicles.

This is the final link that completes the 13 kilometre circuit around the inner harbour for bikes and walkers and runners.

The canal here is 90 metres wide and the bridge deck is wide with two lanes for traffic at the centre; wide lanes for bikes on both sides and wide pavements. The pavement on the side looking inwards, down the canal, is bowed outwards and has a broad single bench, with its back hard against the road, 70 metres long and with a bowed shape that follows the plan of the bridge itself.

It's not clear why the bench faces down the canal rather than towards the open harbour unless the idea is that people will sit here to catch the last of the evening sun - an attempt to repeat the way that Dronning Louises Bro over the lakes to the west of the city is used as a popular place for people to sit in the evening before they head home from work.

The deck is supported on pairs of concrete columns that lean outwards but the structure is so large that it can hardly be called elegant and until the new apartment buildings are completed it really would be difficult to describe the views from the bridge as attractive. 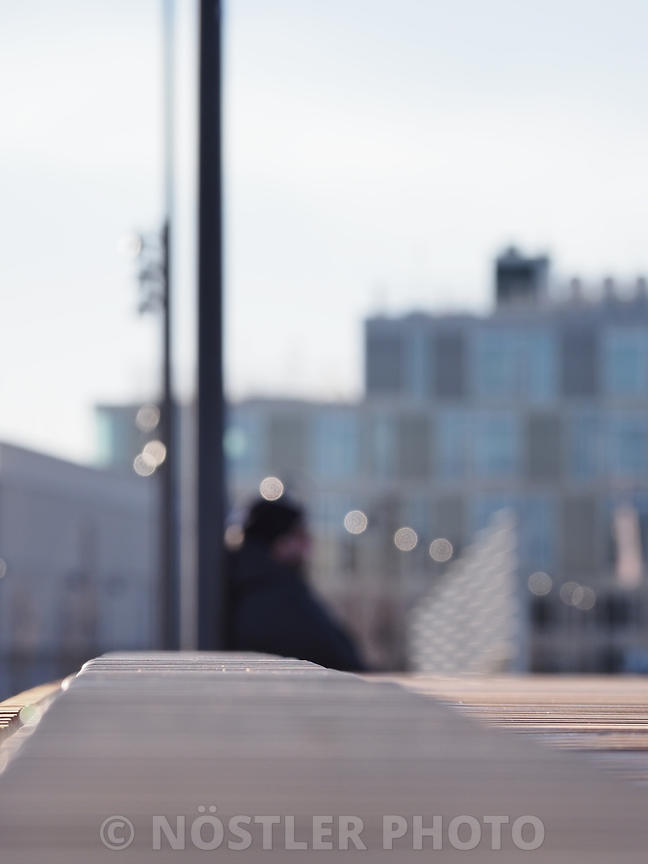