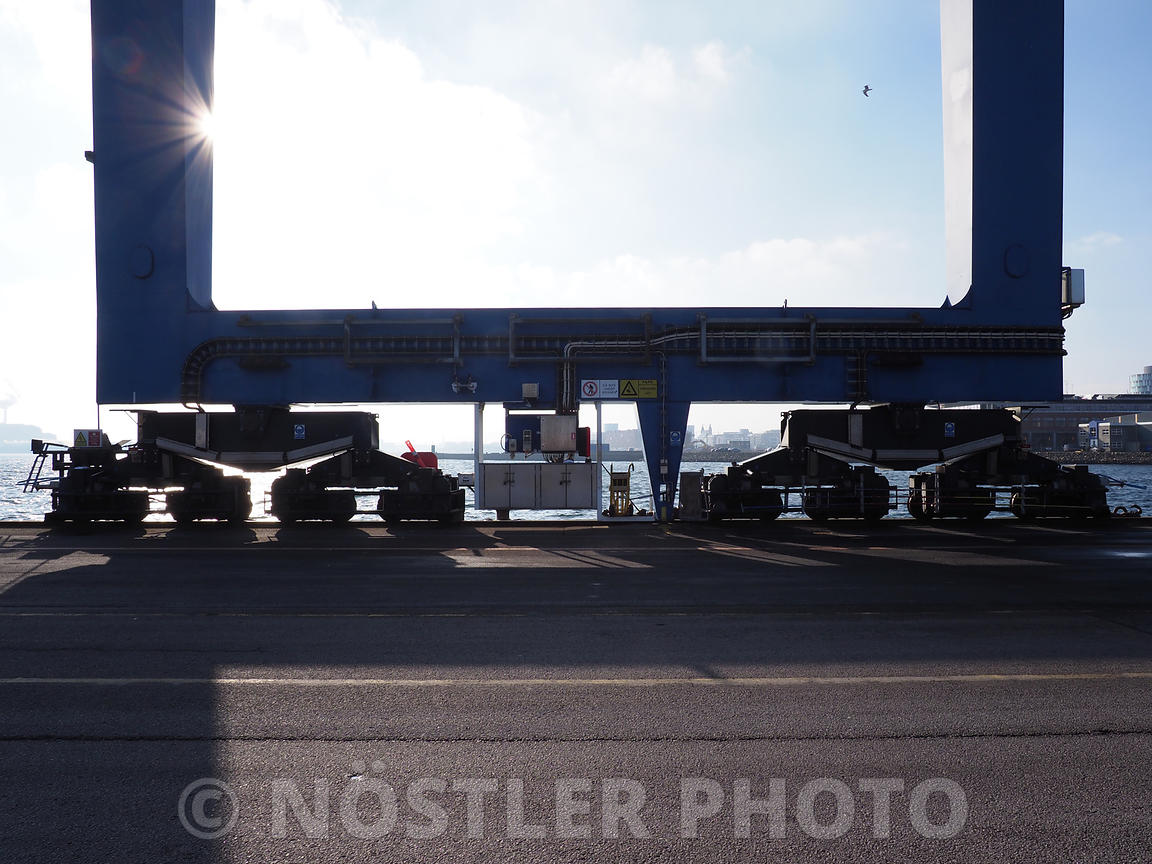 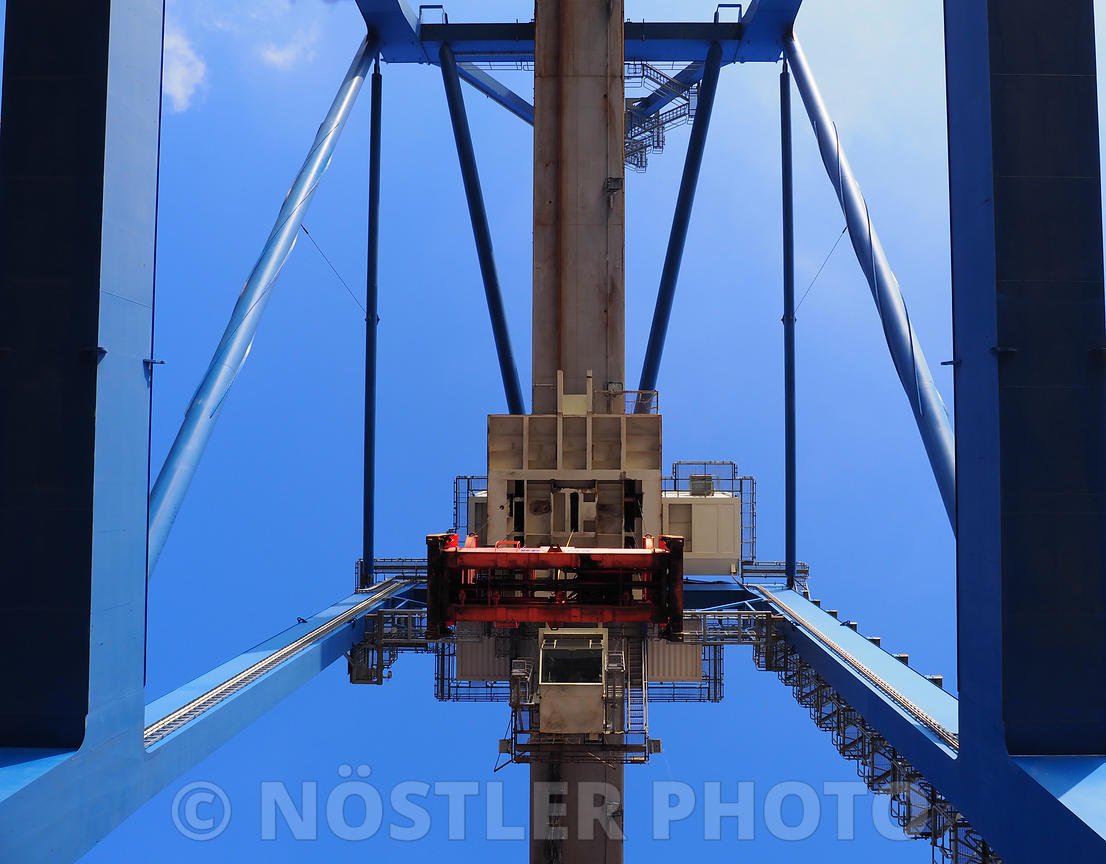 The Free Port of Copenhagen is a bonded area in the northern part of Harbour of Copenhagen, Denmark. Created to consolidate Copenhagen's position as an important maritime hub in Northern Europe, it was established in the area just north of the fortress Kastellet and later expanded northwards several times. The original grounds, now known as Søndre Frihavn, has since been released for other uses. It comprised Amerika Plads, a modern mixed-use development, America Quay, India Quay, Langelinie and Marble Pier, the four quays which bounded the harbour, and Midtermolen, a pier which divides it into an east and west basin. 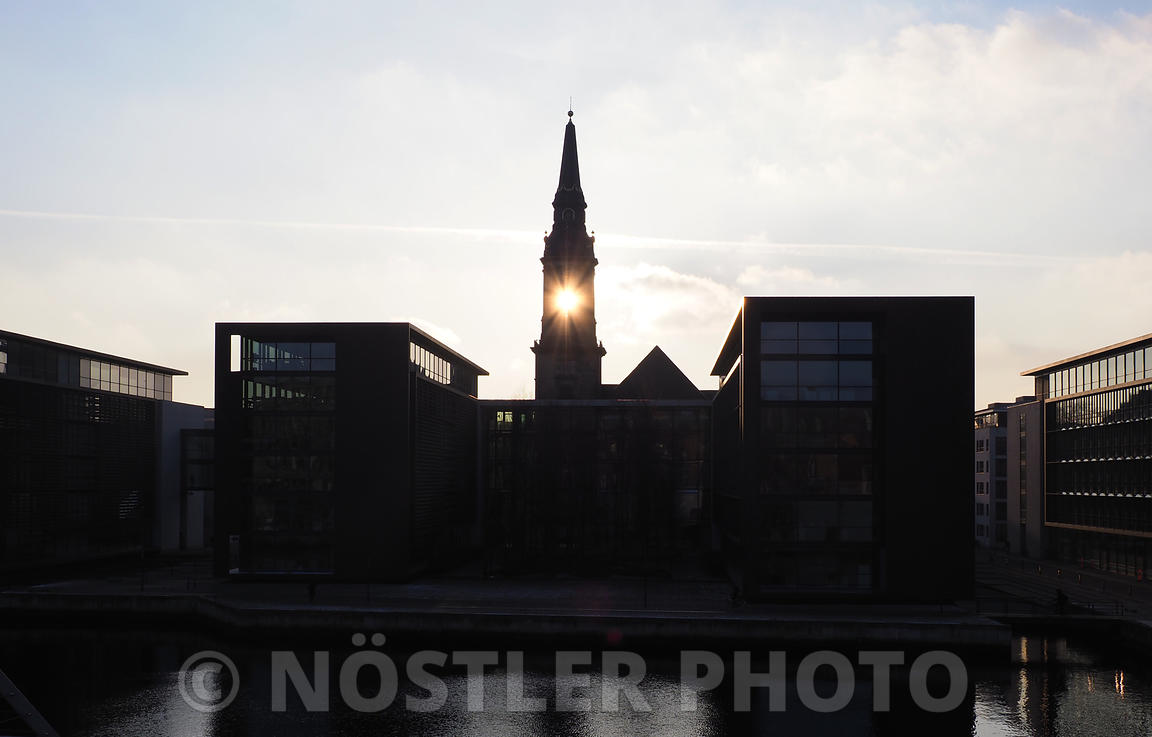