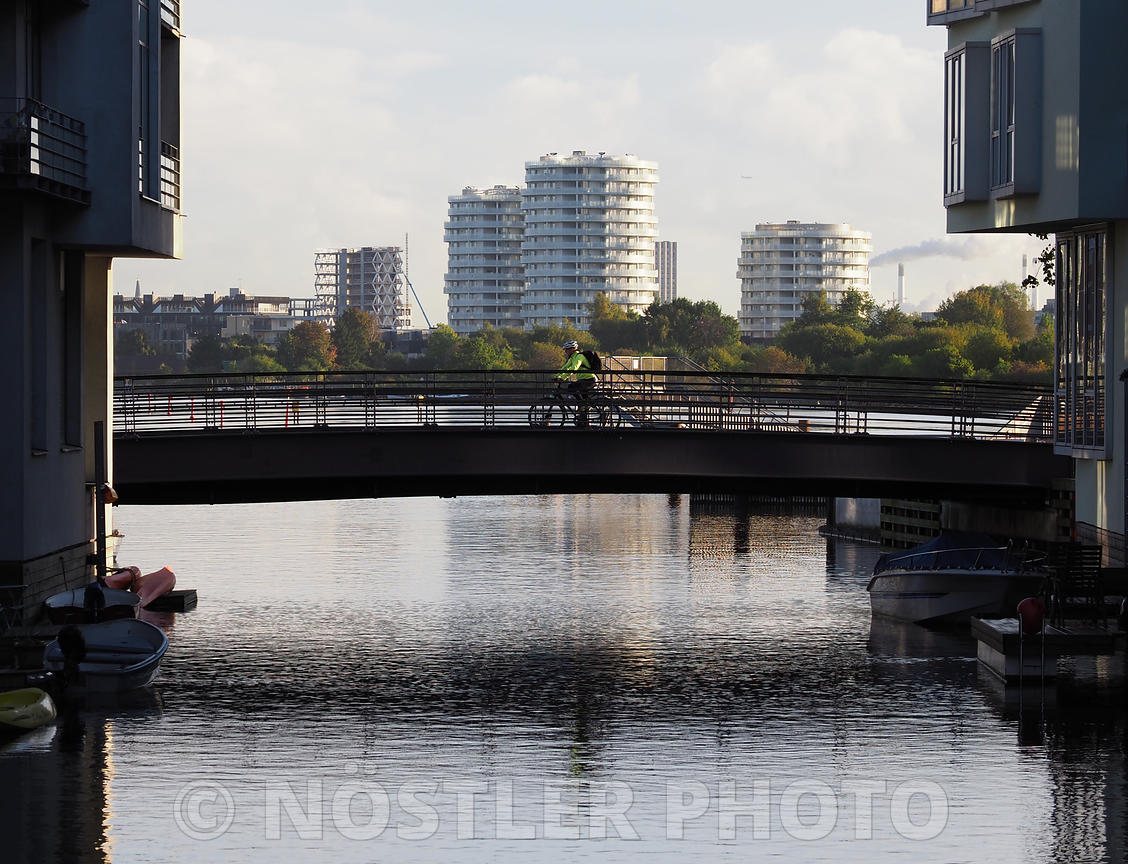 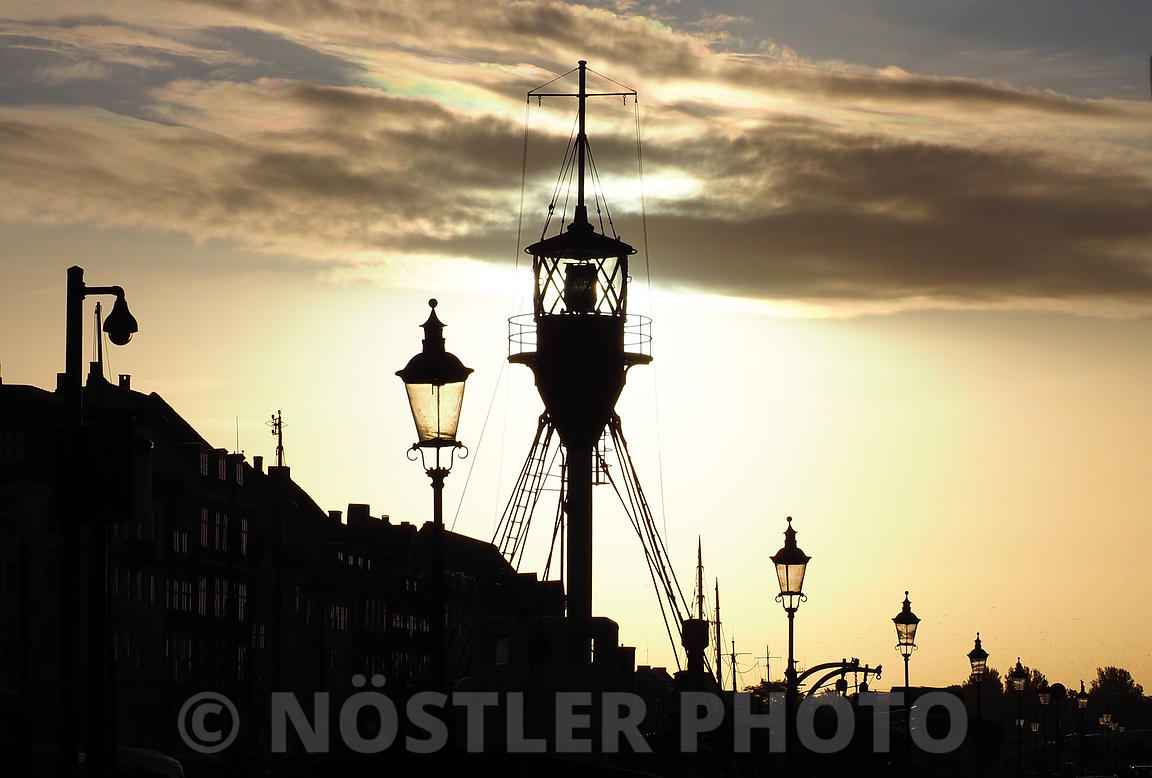 Nyhavn and the Light Vessel

A 17th-century waterfront, canal and entertainment district in Copenhagen. It is lined by brightly coloured 17th and early 18th century townhouses and bars, cafes and restaurants. Serving as a "heritage harbour", the canal has many historical wooden ships.

Nyhavn - For 450 years the small town of Copenhagen did not extend its borders until in 1617, King Christian the Fourth established Christianshavn thus extending the town’s framework. The development of the old capital city began and in 1671 King Christian Fifth started the excavation of the “New Harbour”.

Since that time the artificial canal for more than 300 years has been the framework of a pulsating life. Public houses, merriment and ‘generous’ women have always been Nyhavn’s character and throughout the years the harbour’s picturesque houses have been the home of world renowned artists like H C Andersen, who once lived in number 67.

Lightvessel No. XVII Gedser Rev is a decommissioned lightvessel built in 1895, now serving as a museum ship in the Nyhavn Canal. It is owned by the National Museum.

During the Cold War and after the building of the Berlin Wall in 1961, many East Germans chose to escape by water, heading North to Denmark. Although most failed and many died in the attempt, at least 50 were rescued by the Gedser Rev. As the Southernmost limit of Danish territory and as an obviously recognisable target, many aimed for the lightship. One notable escapee was Manfred Burmeister in 1969, who escaped by aid of a petrol-driven submersible scooter.
Nyhavn, Copenhagen, Denmark
Author: René Nöstler
© 2017 - Nöstler Photo
File state: Final
Photo size: 8.9 Mpixels (25.4 MB uncompressed) - 3628x2450 pixels (12.0x8.1 in / 30.7x20.7 cm at 300 ppi)
Photo keywords: architecture , canal , christian iv , fyrskib , gadelampe, gedser rev, historical , historisk , houses , københavn , lightvessel , nyhavn , ship, solopgang, street lamp, sunrise 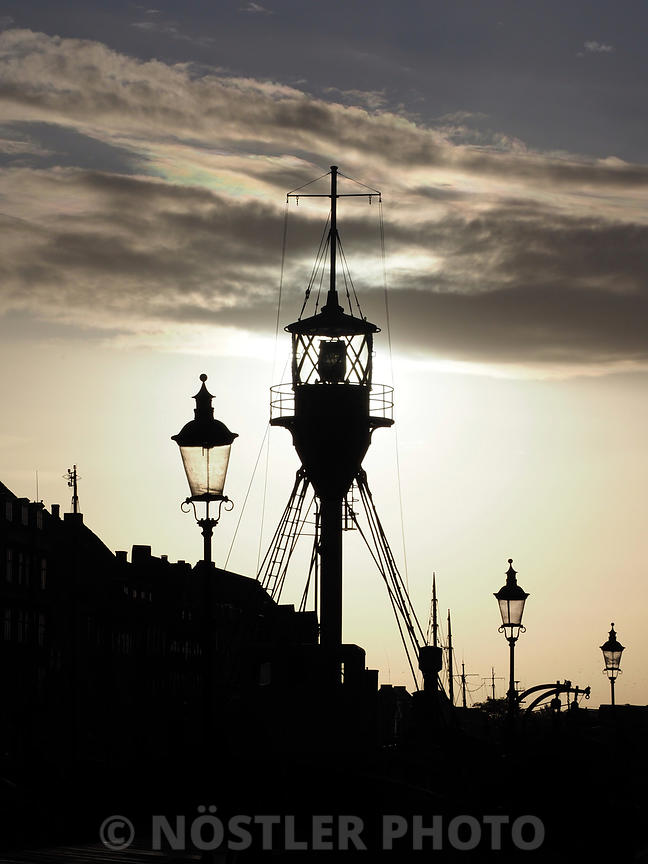