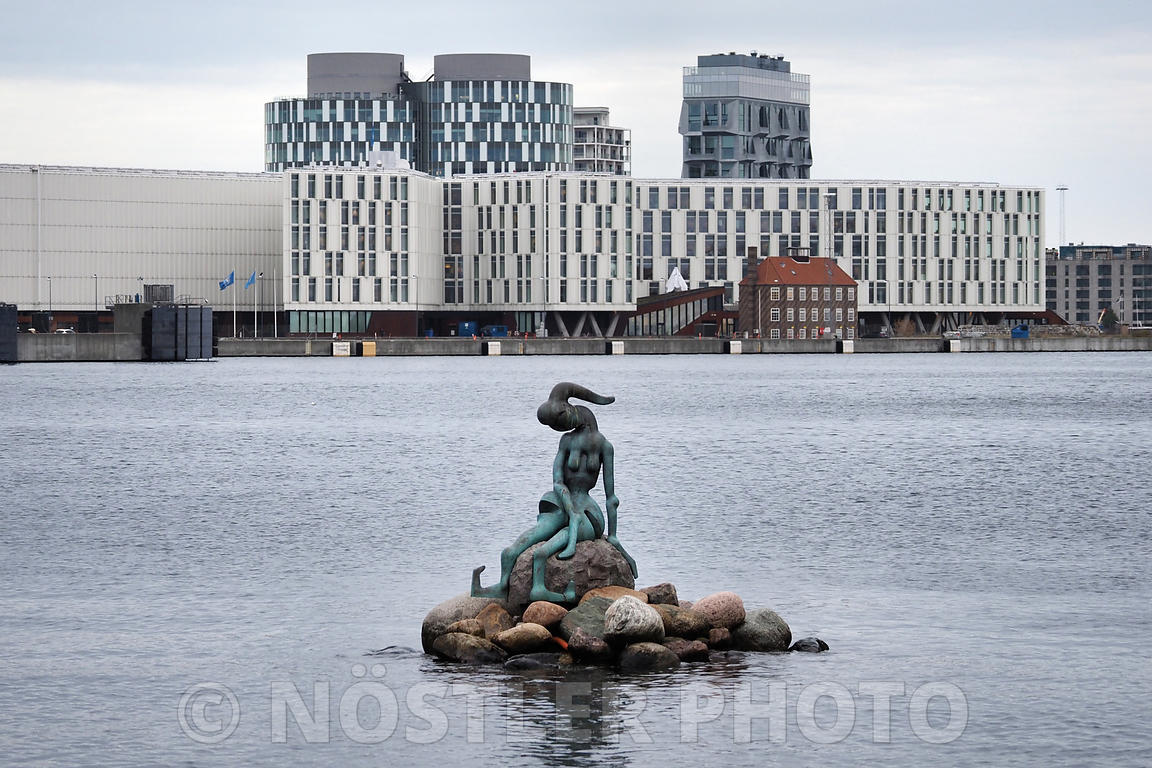 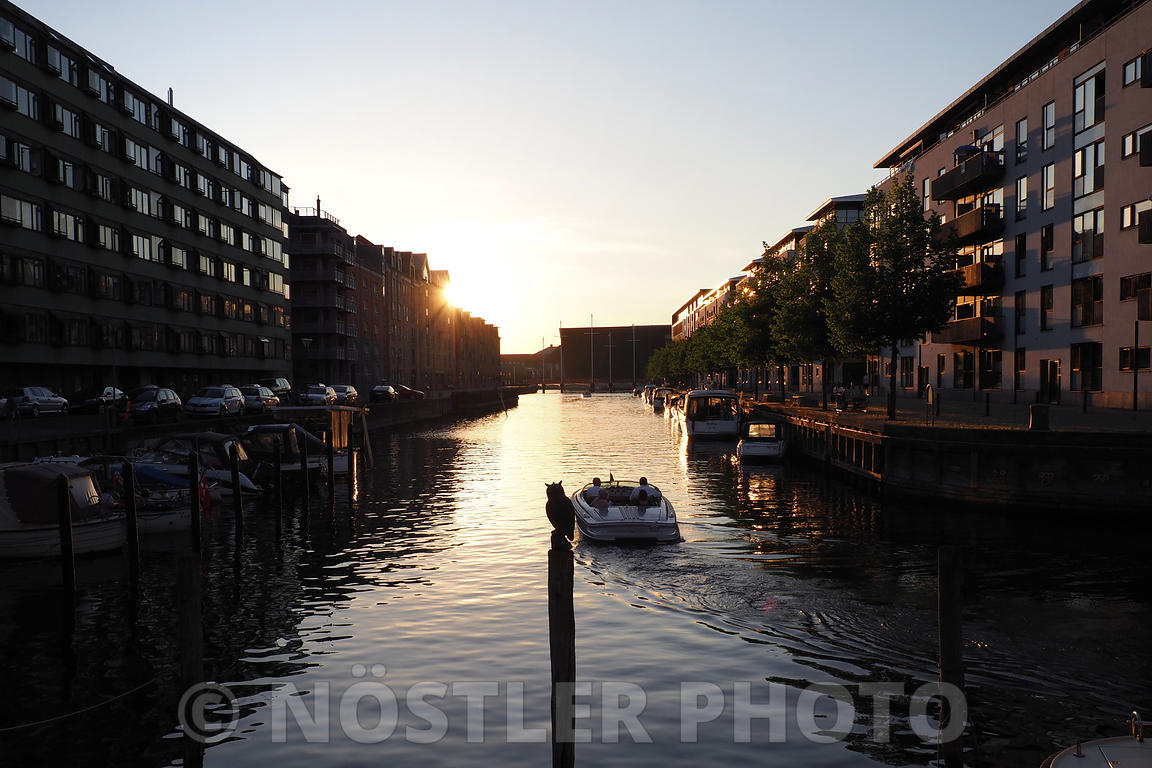 Christianshavn is a neighbourhood in Copenhagen and located on several artificial islands between the islands of Zealand and Amager and separated from the rest of the city centre by the Inner Harbour. It was founded in the early 17th century by Christian IV as part of his extension of the fortifications of Copenhagen.

Originally, it was laid out as an independent privileged merchant's town with inspiration from Dutch cities but it was soon incorporated into Copenhagen proper. Dominated by canals, it is the part of Copenhagen with the most nautical atmosphere. 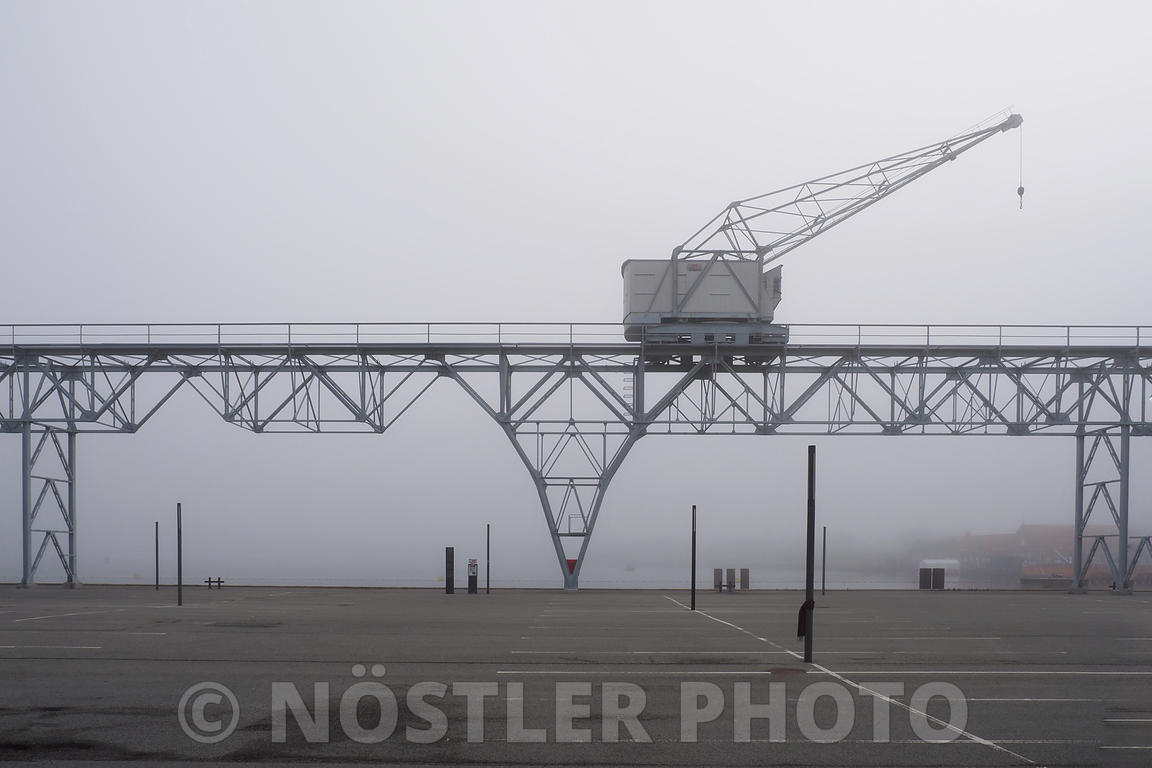