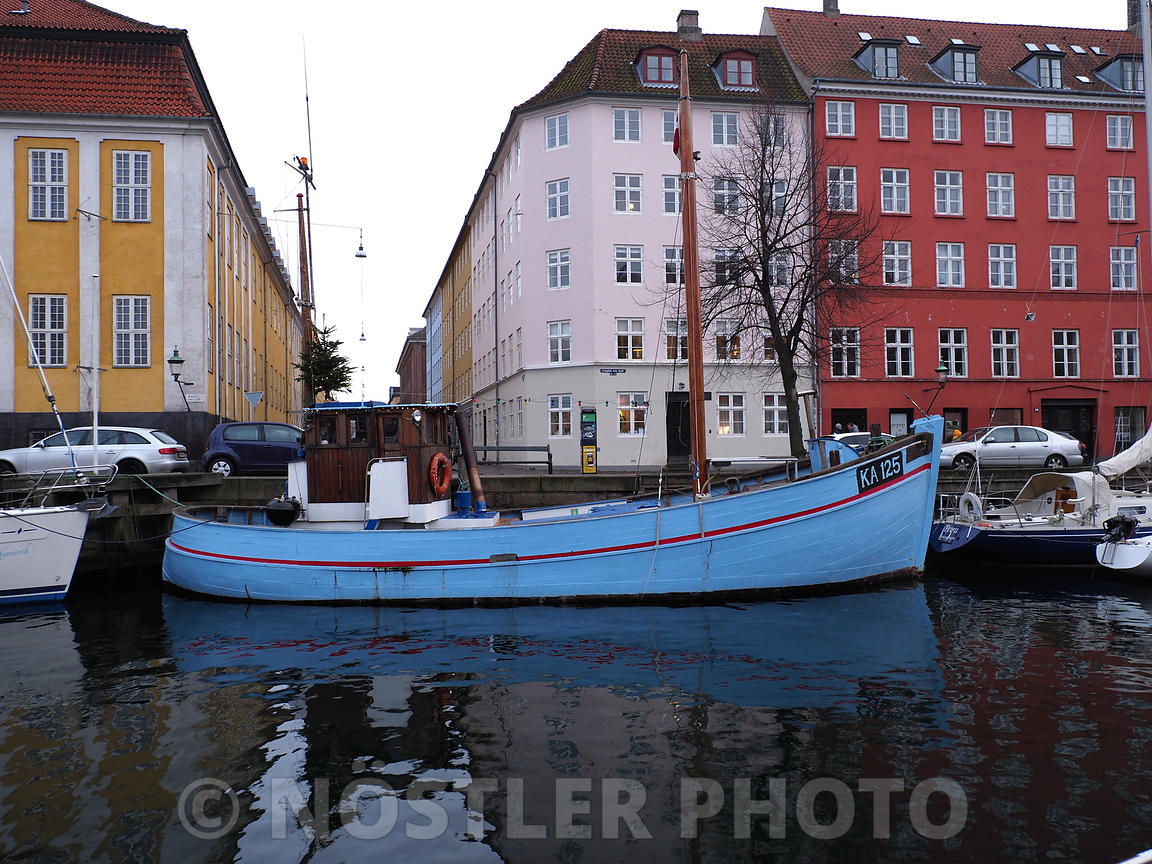 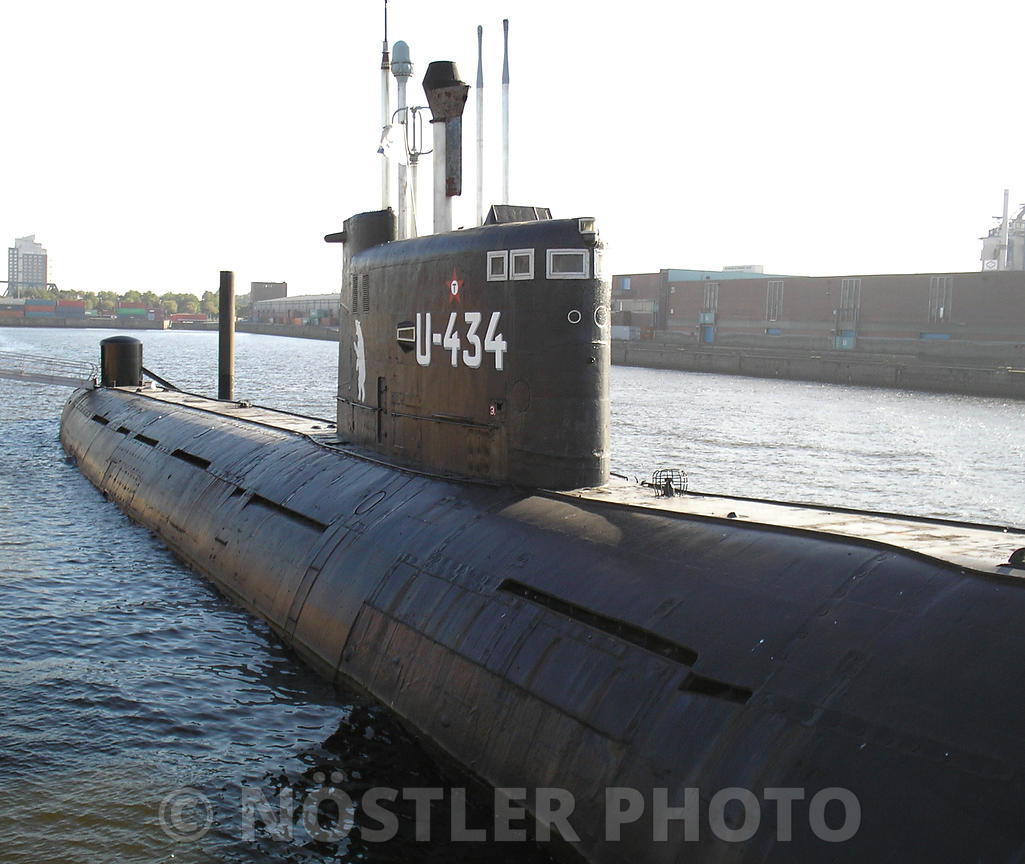 Soviet submarine B-515 was a Tango-class submarine of the Soviet and Russian Navies. She remained in active service until 2001. She is currently docked in Hamburg and is open to the public as a museum exhibit.

This submarine was used for hunting, espionage, and patrol purposes. A 78-man crew operated the boat. 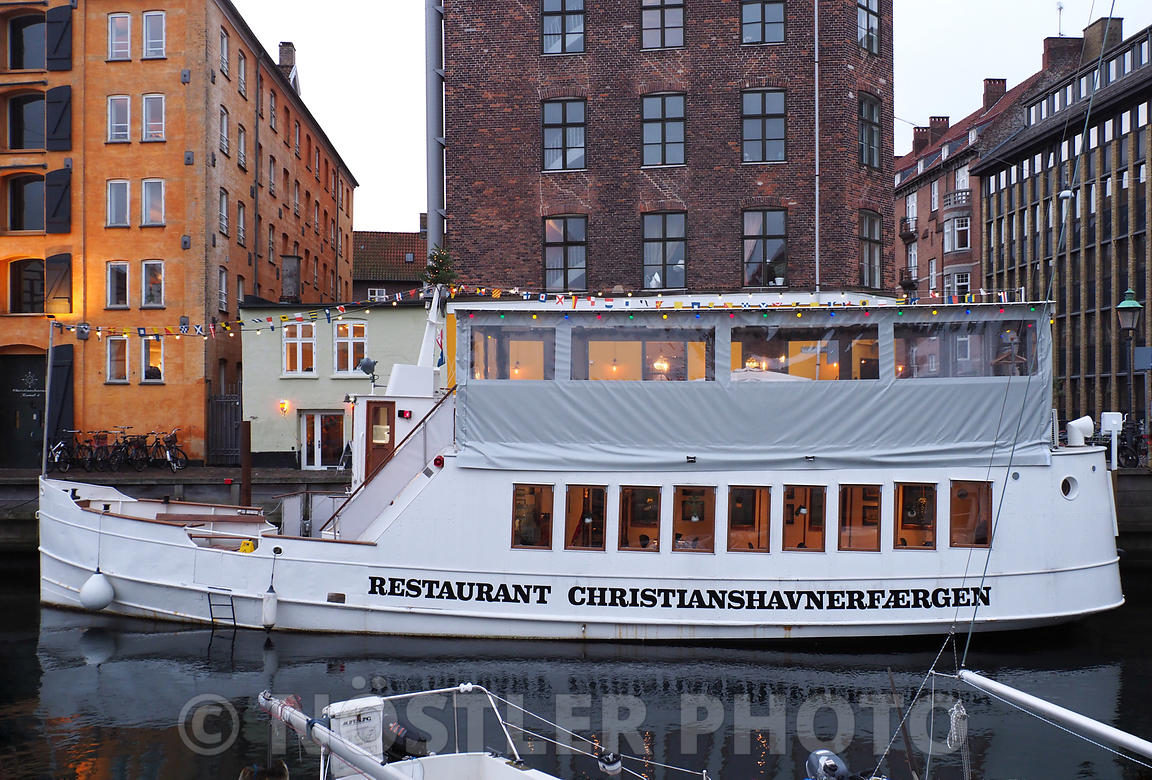