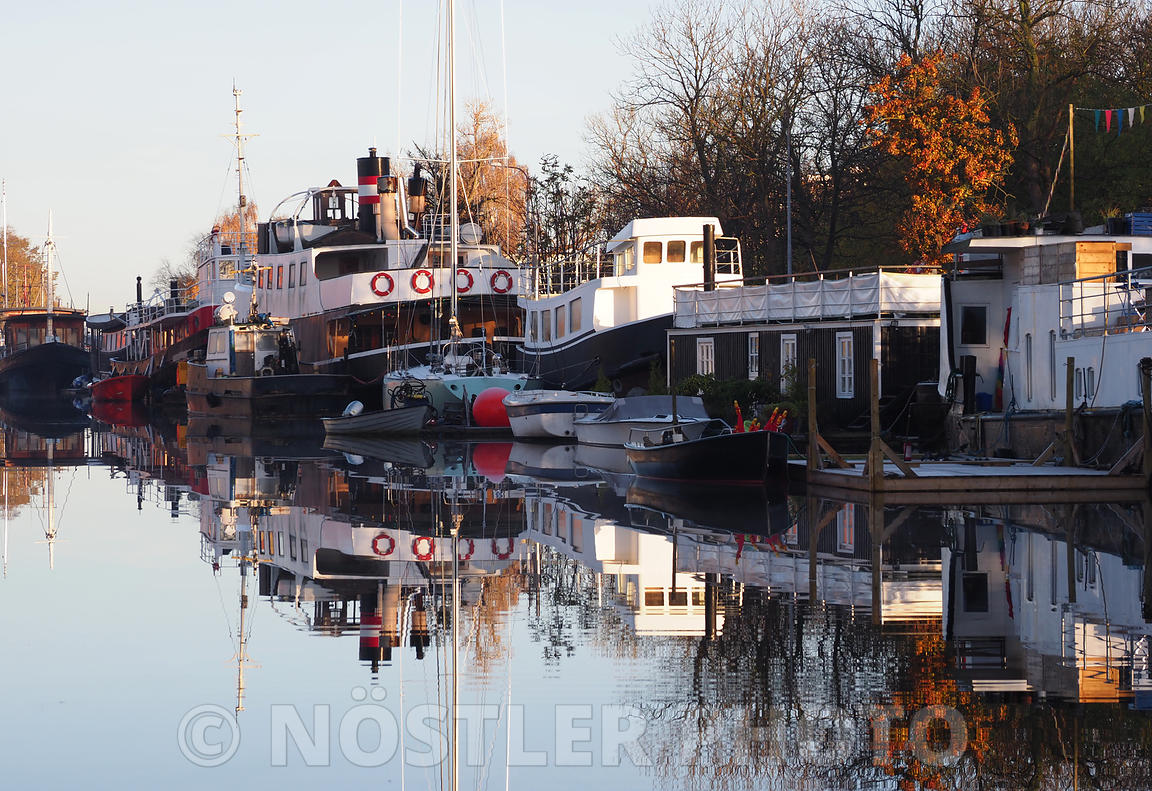 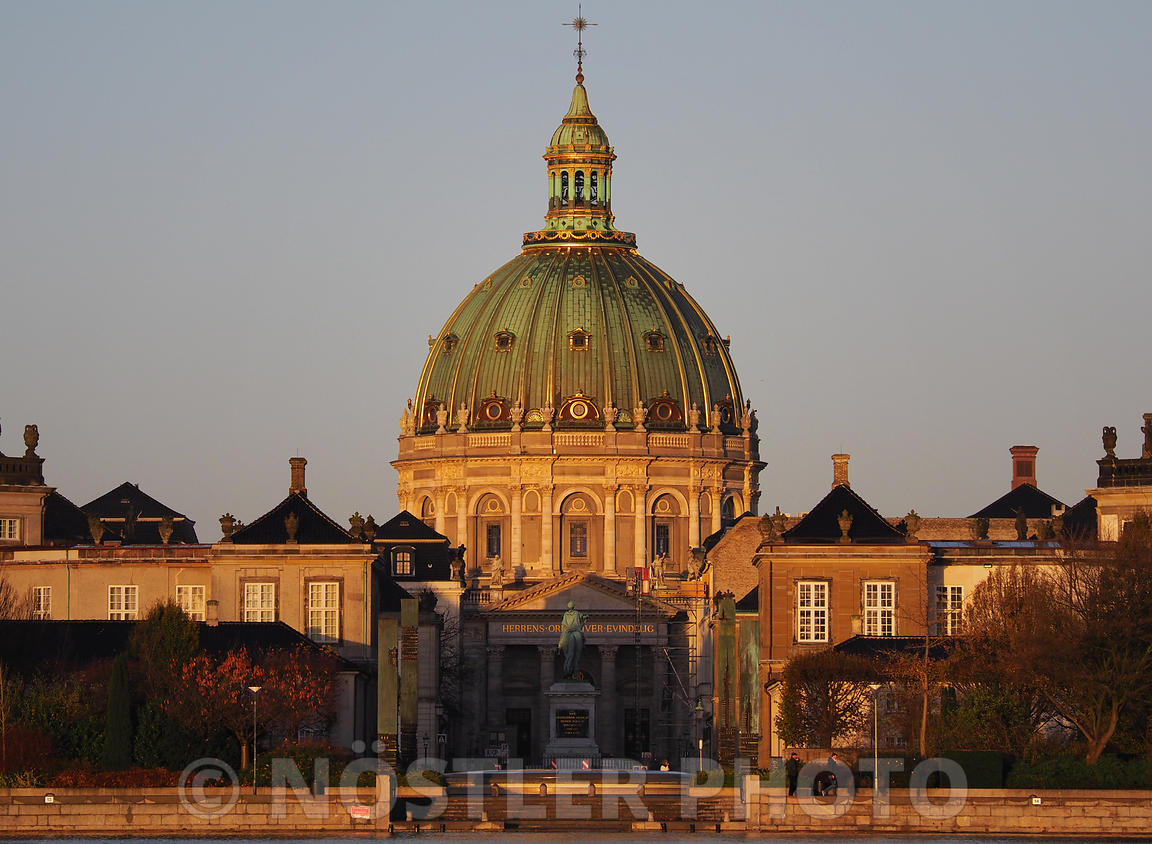 Marmorkirken in the golden sunrise 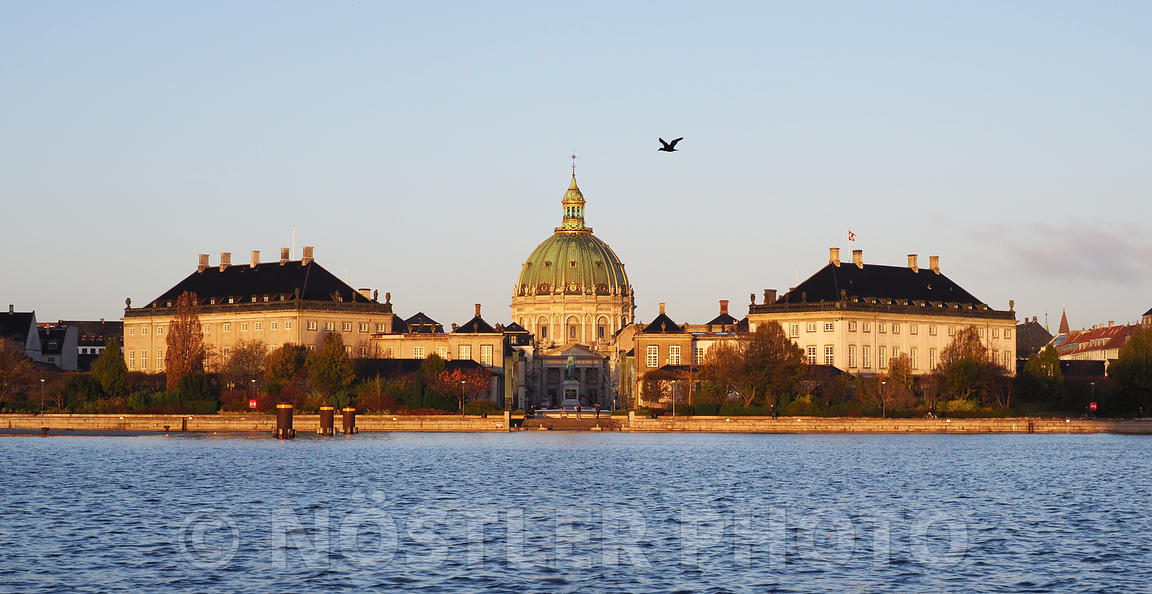