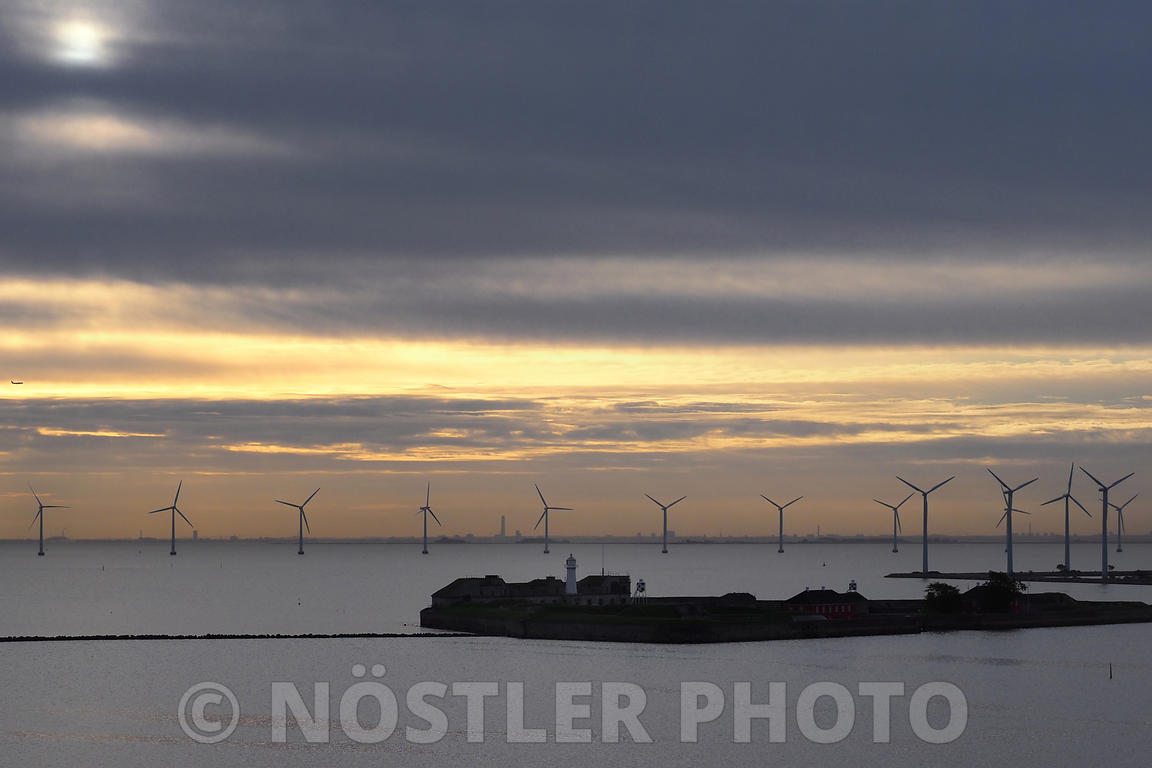 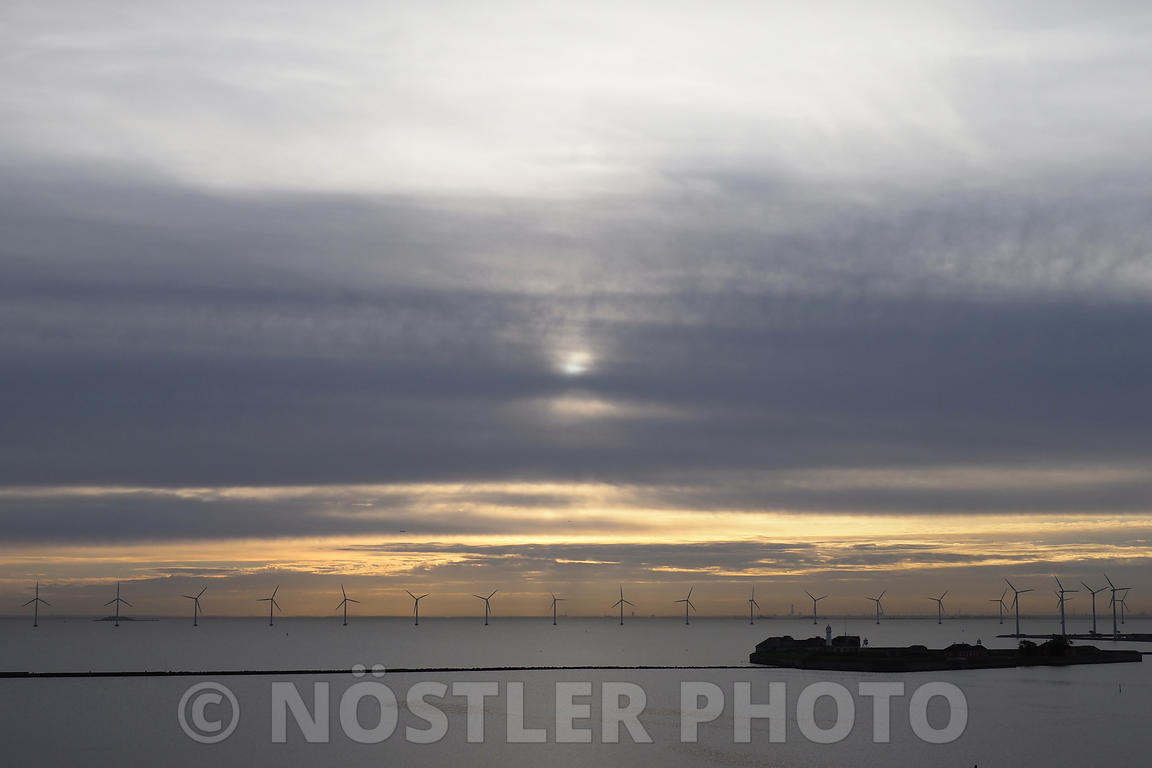 Trekroner Søfort (Three Crowns Sea Fortress) is a sea fort at the entrance to the Copenhagen harbour. From 1713 until after World War I, Trekroner Fort was part of the fortifications of Copenhagen.

The original location of Trekroner Fort was a few hundred meters north of the current one. In 1713, three old line ships were sunk to form the basis for a battery. One of the ships was called Trekroner, and she gave her name to the fort.

From 1818 to 1828 and in 1860, the fort was strongly enhanced, but its military significance diminished after the First World War. In 1934 it was sold to the Copenhagen harbour services. During the German occupation of Denmark the Germans used the fortress as a barracks. After the war it was used for a few years as a prison for German officers and the former German ambassador to Denmark. Afterwards, it fell vacant until 1984, when it was opened to the public. 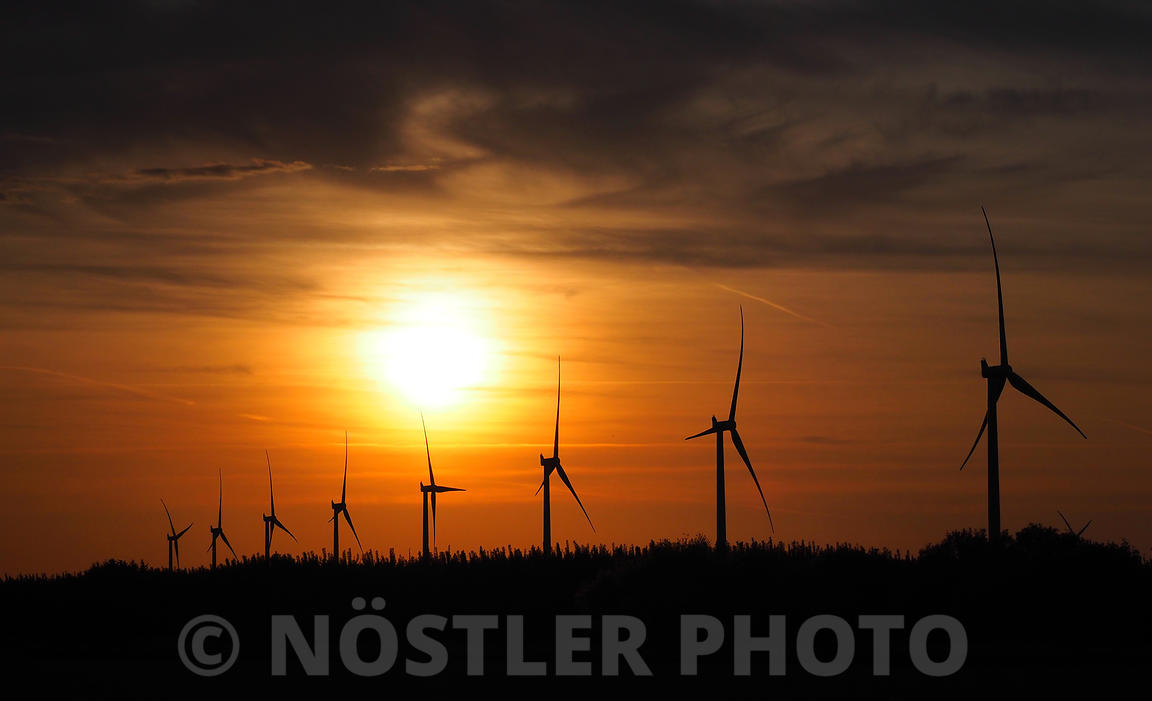