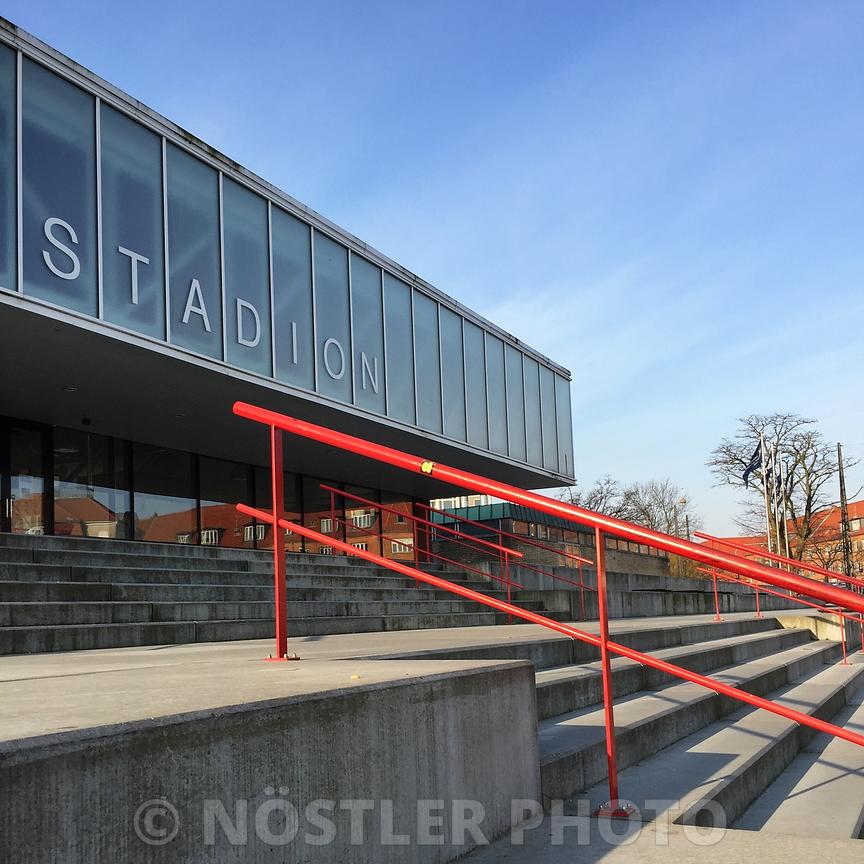 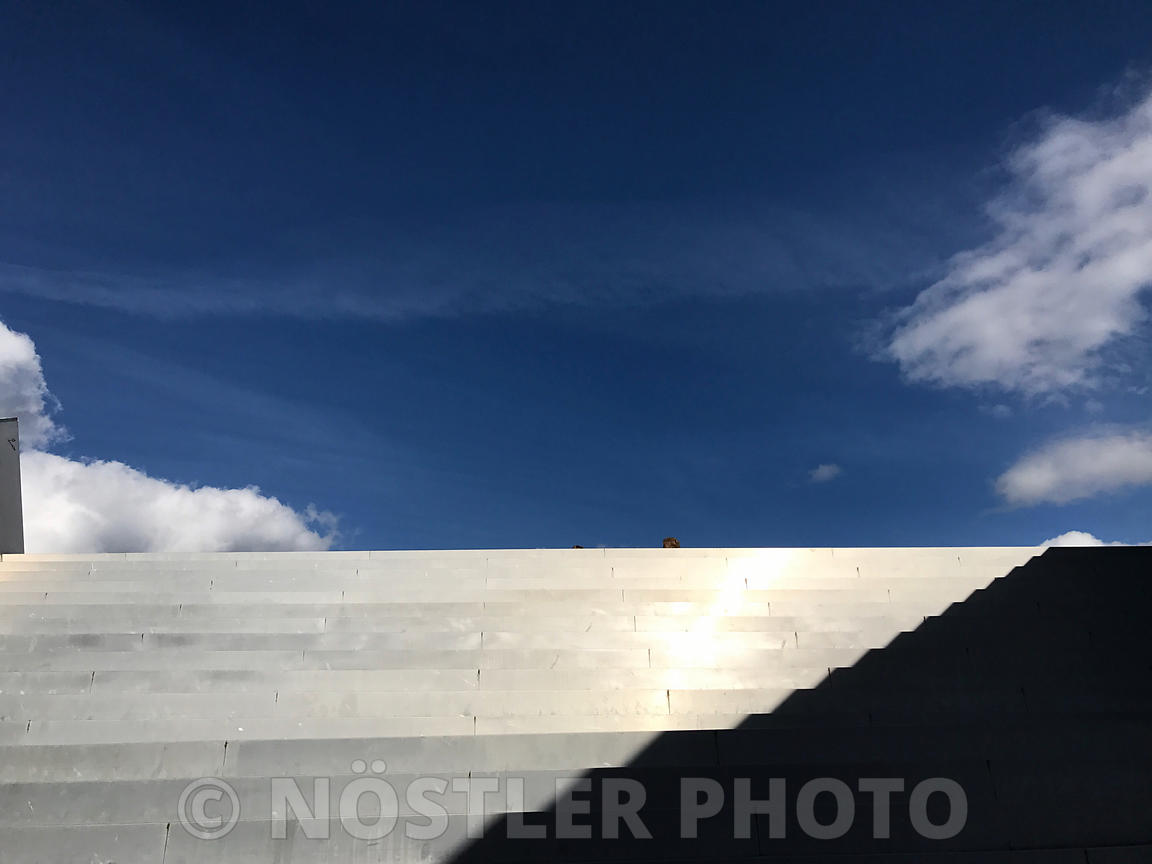 Located in a former Helsingør dry dock, it is placed in an underground area of 7,600 square metres (82,000 sq ft) with an interior designed by Dutch architects Kossmann dejong.

Equipped with teaching facilities, workshops and a café, the museum also hosts conferences and cultural events.

Ingels' decision to build underground was the result of height restrictions imposed on the design in order to safeguard views of nearby Kronborg. The old dry dock, 150 metres (490 ft) long, 25 metres (82 ft) wide and 9 metres (30 ft) deep, proved to be an ideal location but it was first necessary to reinforce the old dock walls before constructing the museum on its periphery.

The dock itself will remain an empty space crossed by ramps and bridges providing access to the museum and the exhibition areas.

The overall intention is to give the museum the feel of a ship's deck. The competition jury welcomed the proposal, believing it would create a world-class maritime museum for Denmark. 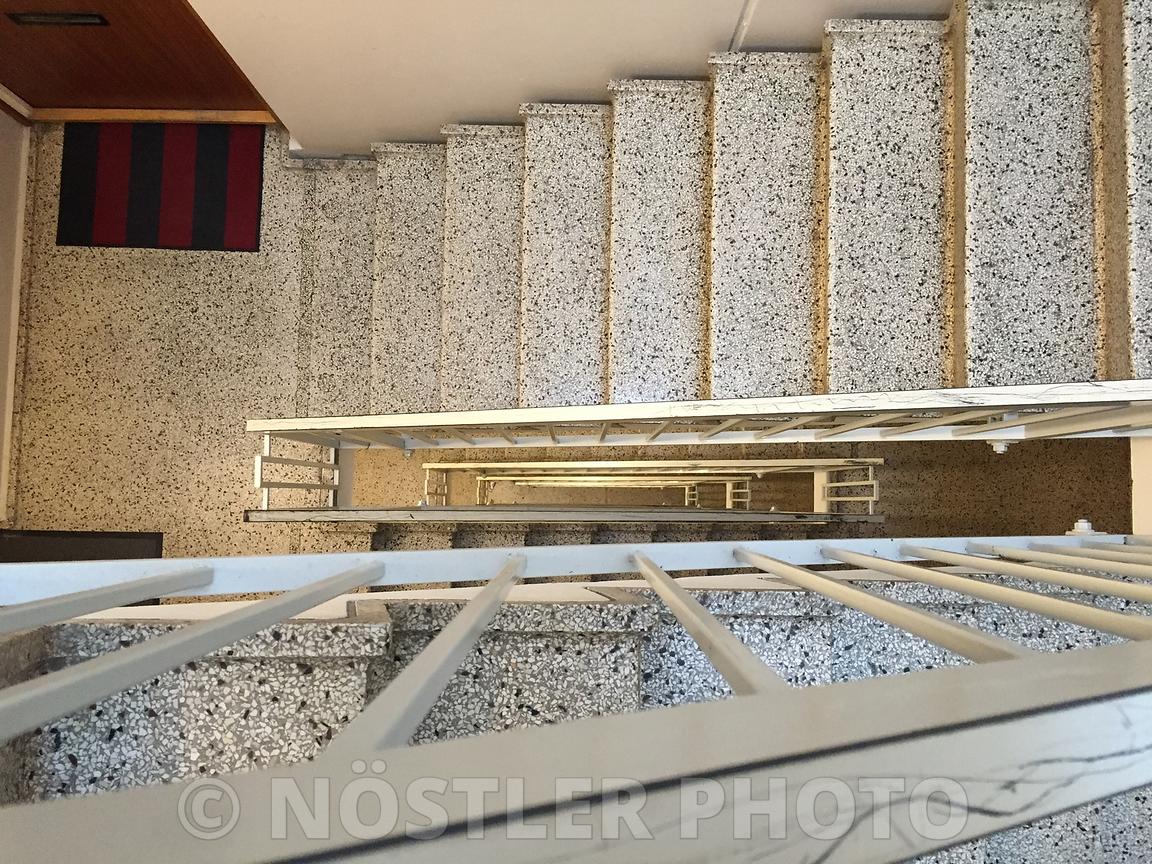