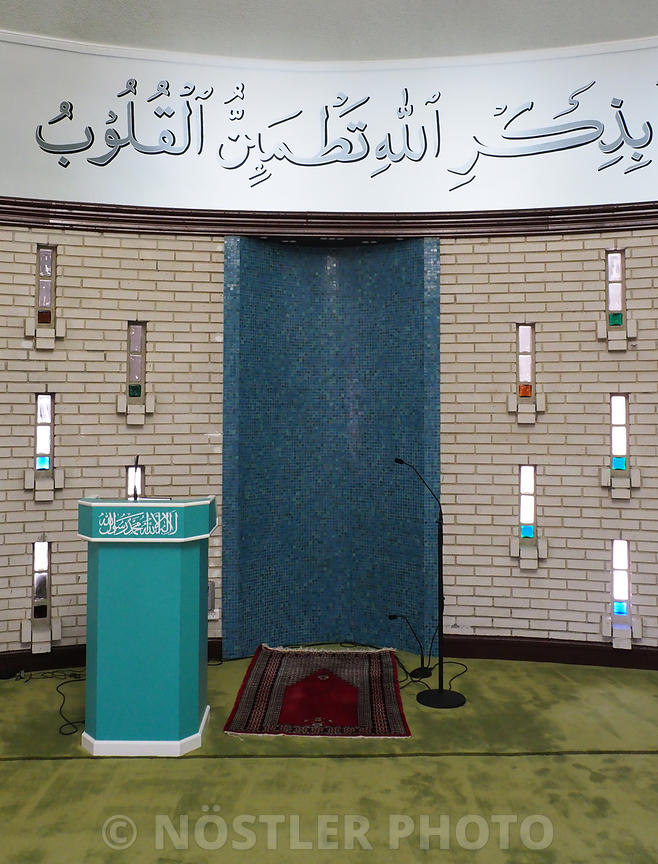 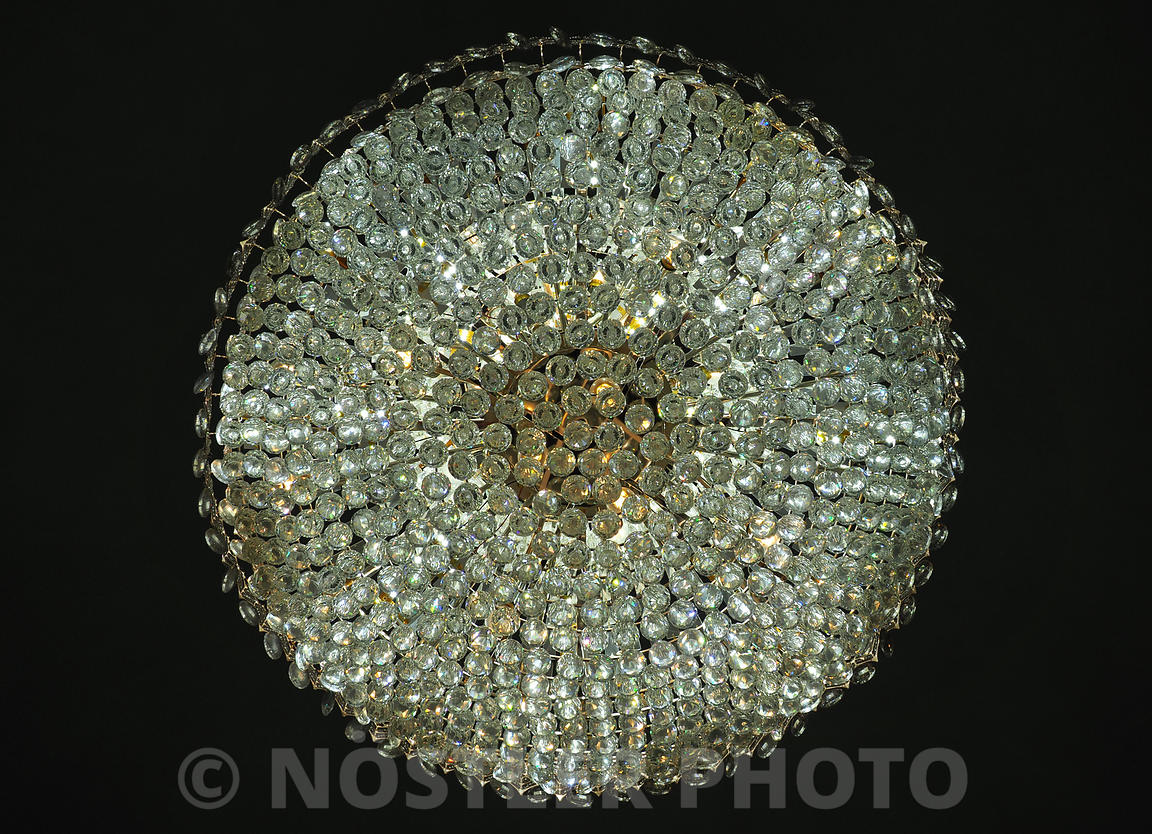 The Nusrat Djahan Mosque was built by Ahmadiyya Muslims in 1966-67 and was the first mosque in the Nordic countries.

The mosque has no towers and minarets like most other mosques. It is a circular building from white bricks, and the narrow windows are decorated by glass mosaics in different colours. The roof has a characteristic dome with ends almost touching the ground. The architect behind the building is engineer John Zachariassen, who is a Muslim himself. The mosque is named after the wife of the Ahmadiyya movement's founder, Mirza Ghulam Ahmed. The movement has been present in Denmark since 1956. The dome, resting on five pillars, was initially covered with azure tessera. It was later replaced by copper plates.
Eriksminde Allé, Hvidovre, Denmark
Author: René Nöstler
© 2017 - Nöstler Photo
File state: Final
Photo size: 17.9 Mpixels (51.3 MB uncompressed) - 4972x3603 pixels (16.5x12.0 in / 42.1x30.5 cm at 300 ppi)
Photo keywords: Ahmadiyya, Ahmadiyya bevægelsen, architecture, arkitektur, chandelier, lysekrone, moské, mosque, Nusrat Djahan Moské, Nusrat Djahan Mosque 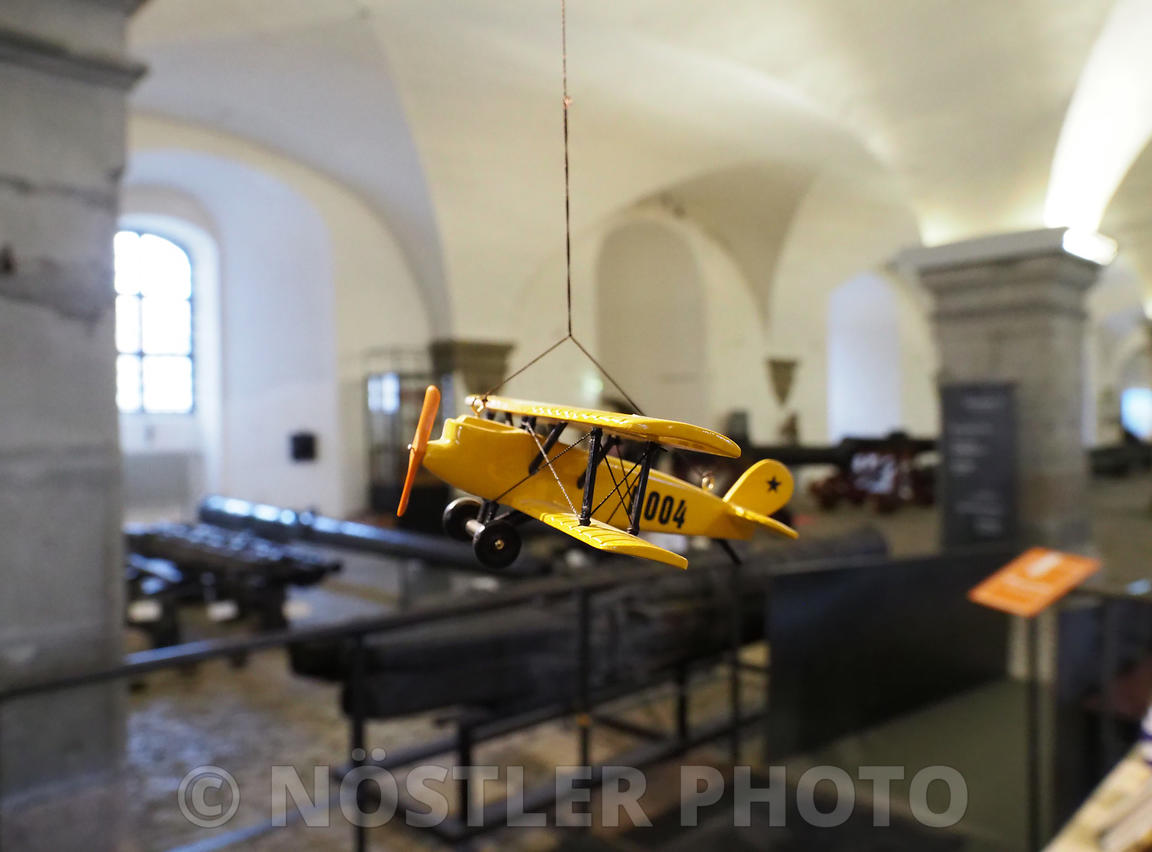