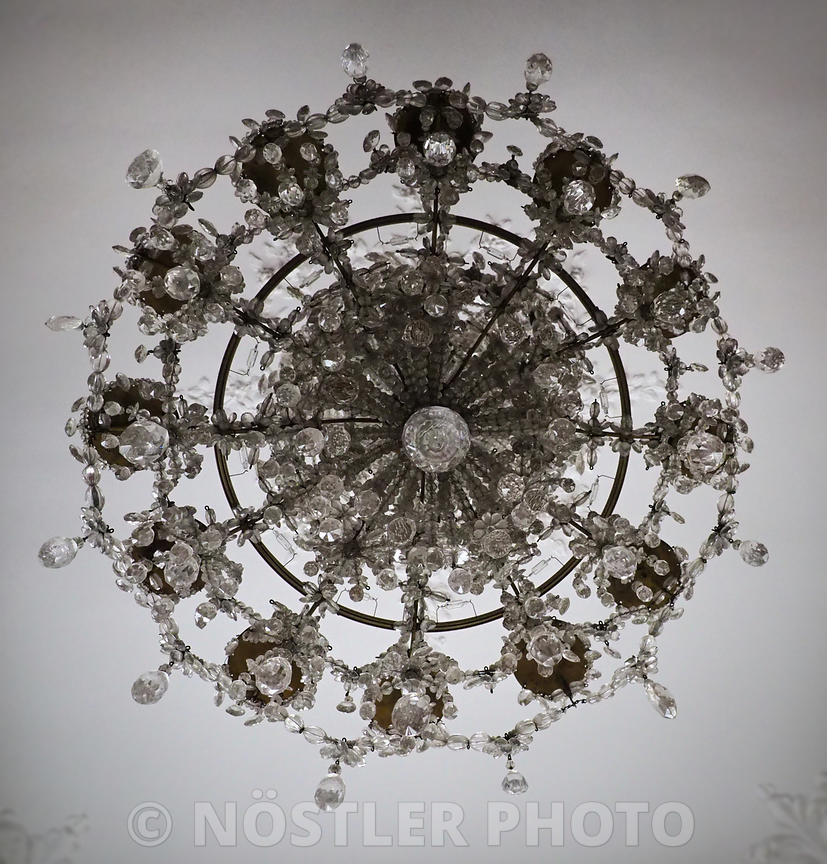 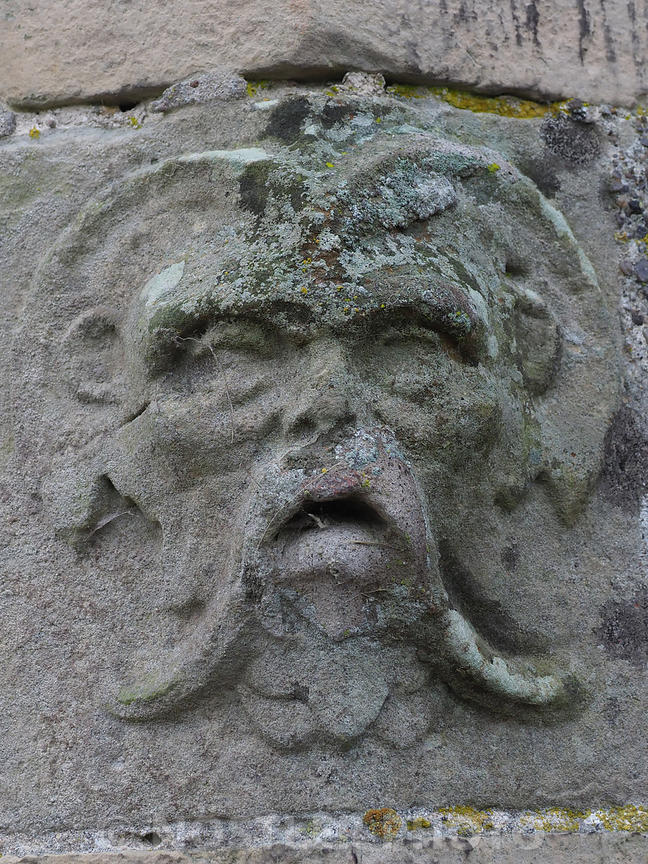 The facade of Kronborg Castle

Kronborg is a castle and stronghold in the town of Helsingør, Denmark. Immortalized as Elsinore in William Shakespeare's play Hamlet, Kronborg is one of the most important Renaissance castles in Northern Europe and has been added to UNESCO's World Heritage Sites list (2000).

The castle is situated on the extreme northeastern tip of the island of Zealand at the narrowest point of the Øresund, the sound between present Denmark and the provinces of present Sweden that were also Danish at the time the castle was built. In this part, the sound is only 4 kilometres (2.5 mi) wide, hence the strategic importance of maintaining a coastal fortification at this location commanding one of the few outlets of the Baltic Sea.

The castle's story dates back to a stronghold, Krogen, built by King Eric VII in the 1420s. Along with the fortress Kärnan, Helsingborg on the opposite coast of Øresund, it controlled the entranceway to the Baltic Sea. From 1574 to 1585 King Frederick II had the medieval fortress radically transformed into a magnificent Renaissance castle. The main architects were the Flemings Hans Hendrik van Paesschen and Anthonis van Obbergen, whereas the sculptural work was coordinated by Gert van Groningen. In 1629 a fire destroyed much of the castle, but King Christian IV subsequently had it rebuilt. The castle also has a church within its walls. In 1658 Kronborg was besieged and captured by the Swedes who took many of its valuable art treasures as war booty. In 1785 the castle ceased to be a royal residence and was converted into barracks for the army. The army left the castle in 1923, and after a thorough renovation it was opened to the public.
Kronborg Castle, Helsingør, North Sealand, Denmark
Author: René Nöstler
© 2018 - Nöstler Photo
File state: Final
Photo size: 9.1 Mpixels (26.1 MB uncompressed) - 2618x3490 pixels (8.7x11.6 in / 22.2x29.5 cm at 300 ppi)
Photo keywords: castle, decoration, denmark, hamlet, helsingør, historical, kronborg, kronborg castle, kronborg slot, slot, unesco, UNESCO's World Heritage Sites 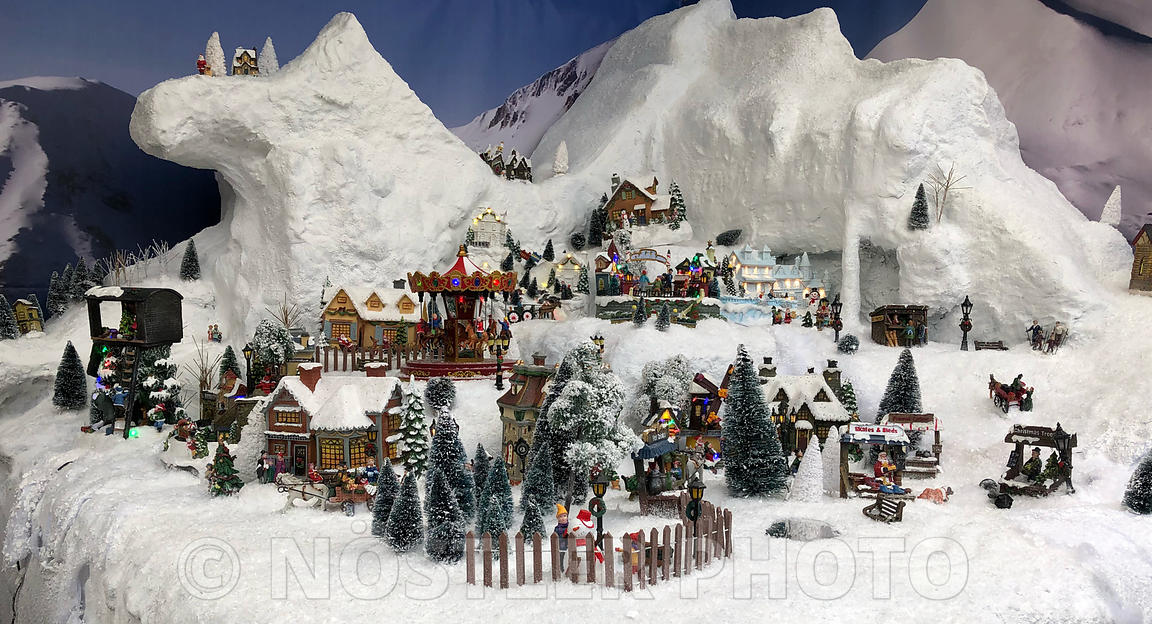