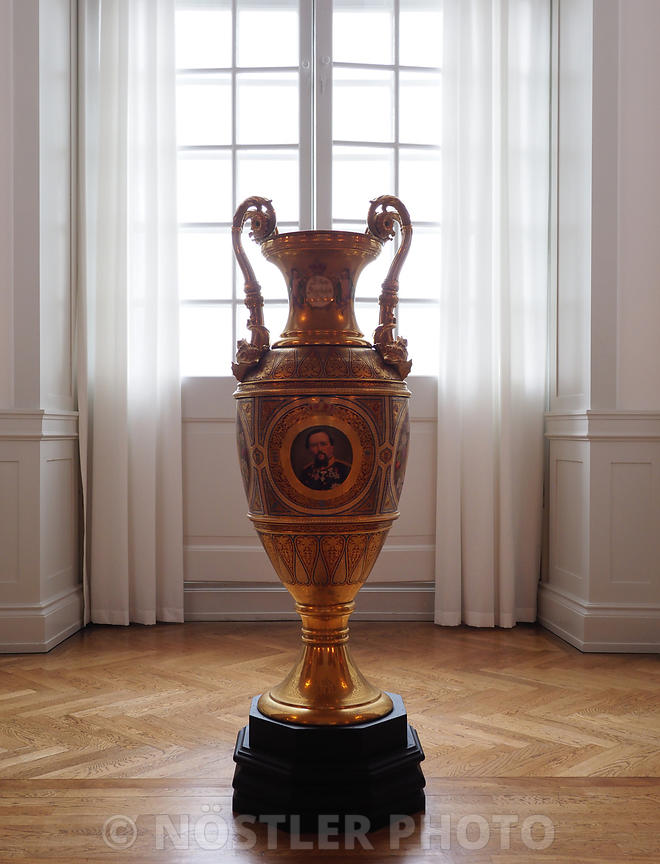 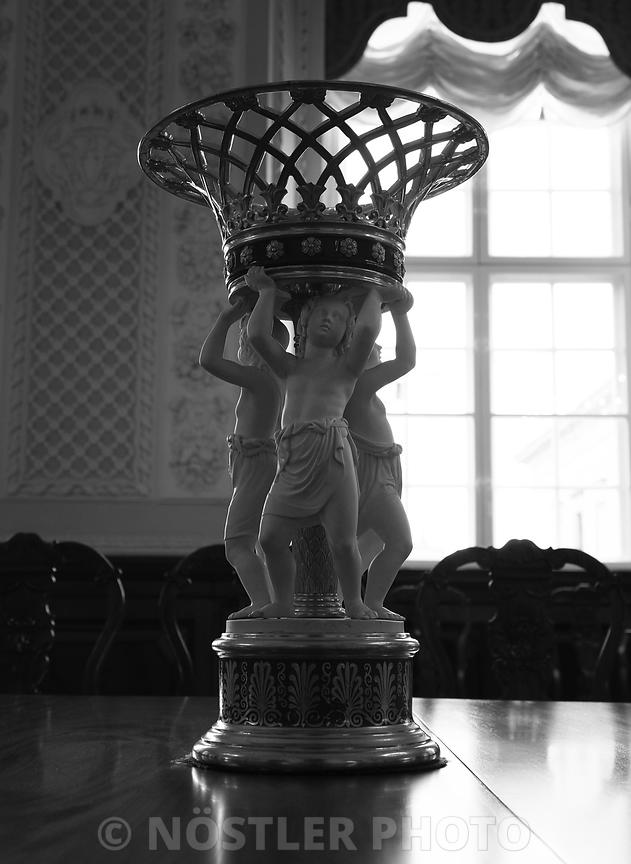 The Royal Reception Rooms at Christiansborg Palace are located on the ground floor and first floor in the northern half of the palace. The Rooms are used for official functions of the monarch such as banquets, state dinners, the New Year's levée, diplomatic accreditations, audiences and meetings of the council of state.

The Reception Rooms are richly adorned with furniture and works of art rescued from the two earlier palaces, as well as decorations by some of the best Danish artists, such as Nikolaj Abraham Abildgaard, Christoffer Wilhelm Eckersberg, Laurits Tuxen, Joakim Skovgaard and Bjørn Nørgaard.

To reach the Royal Reception Rooms one goes through the Queen's Gate (Dronningeporten), and through the Hall of the Halberdiers (Drabantsalen) you get to the King's Stairway (Kongetrappen). At the foot of the stairs are the Audience Chamber (Audiensgemakket) and the State Council Room (Statsrådssalen). The Queen holds an audience every other Monday and attends Council with the government as required – usually on Wednesdays. The Queen in Council signs new Acts after their adoption in Parliament. The Audience Chamber and the State Council Room are the only Royal Reception Rooms that are closed to the public.

The King's Stairway gives access to the Tower Hall (Tårnsalen). The Tower Hall displays a series of tapestries with motifs from Danish folk songs, woven after cartoons painted by Joakim Skovgaard.

The Royal Reception Rooms also include the Fredensborg Hall (Fredensborgsalen) with Laurits Tuxen's painting of King Christian IX and his whole family together at Fredensborg Palace and parts of the Queen's Library.

The Great Hall is the largest and most spectacular of the Royal Reception Rooms. The Hall is 40 metres long with a ceiling height of 10 metres, and a gallery runs all the way around the room. The Hall seats 400 guests and is used for banquets, state dinners and receptions. 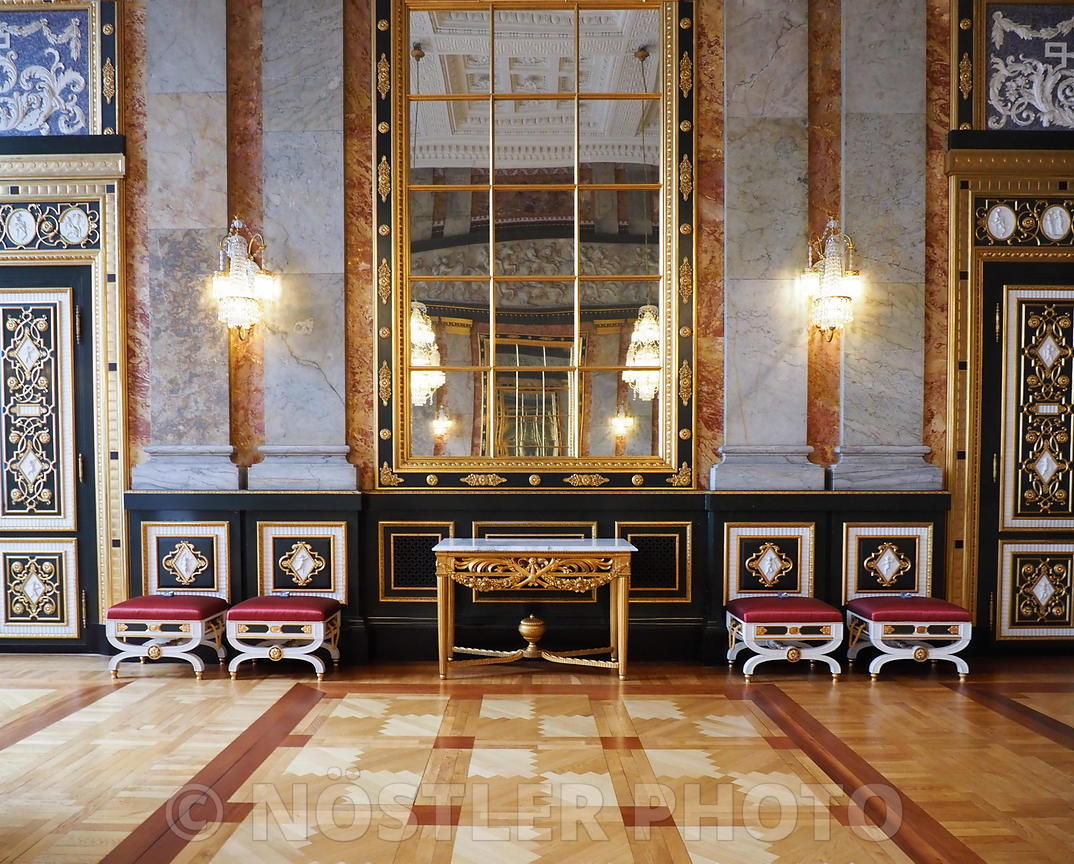