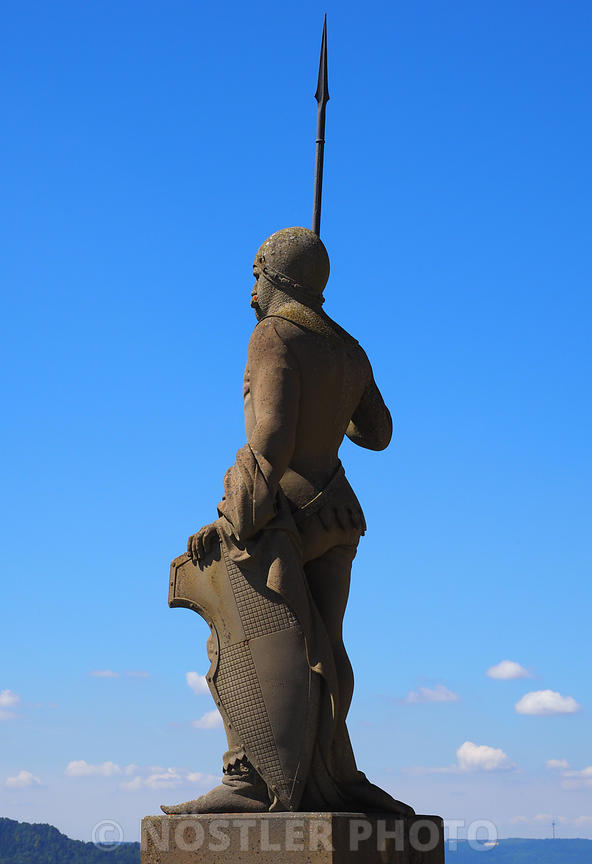 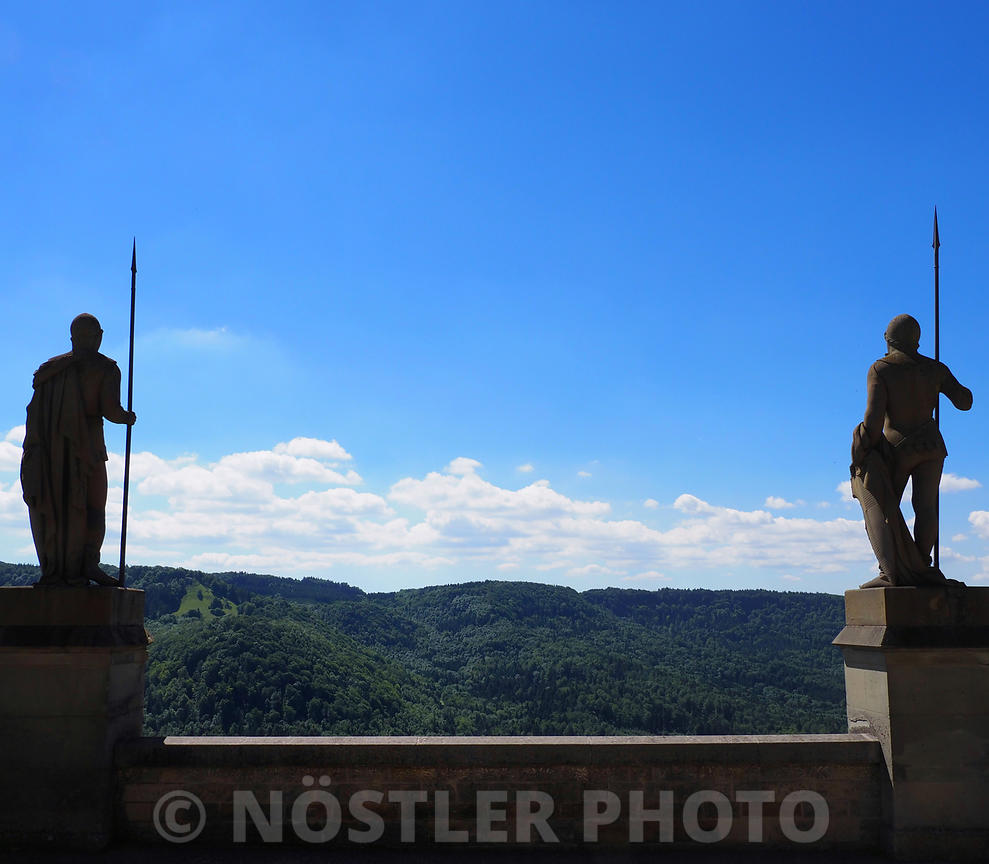 Hohenzollern Castle is the ancestral seat of the imperial House of Hohenzollern.

The third of three castles on the site, it is located atop Berg Hohenzollern, a 234-metre (768 ft) bluff rising above the towns of Hechingen and Bisingen in the foothills of the Swabian Jura of central Baden-Württemberg, Germany. 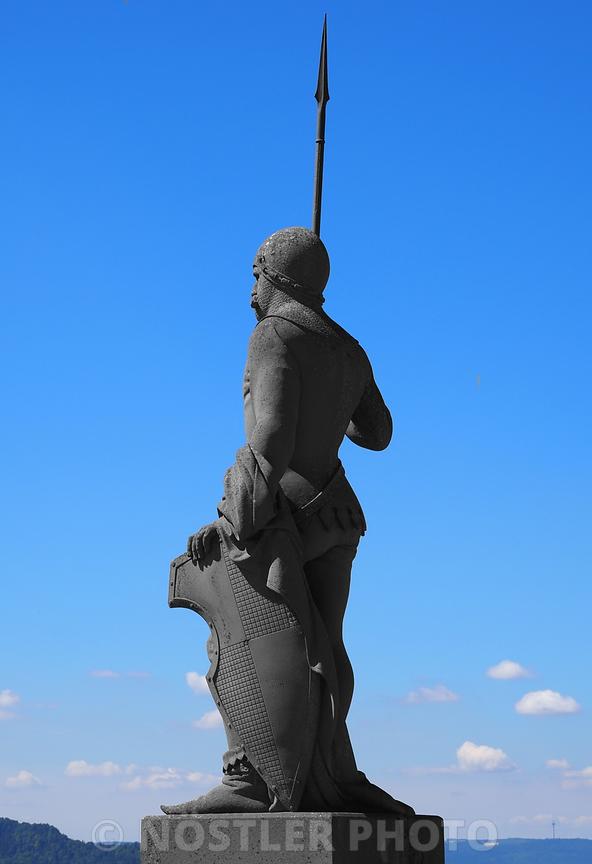