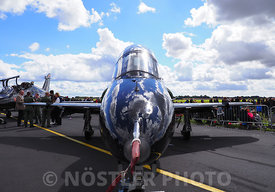 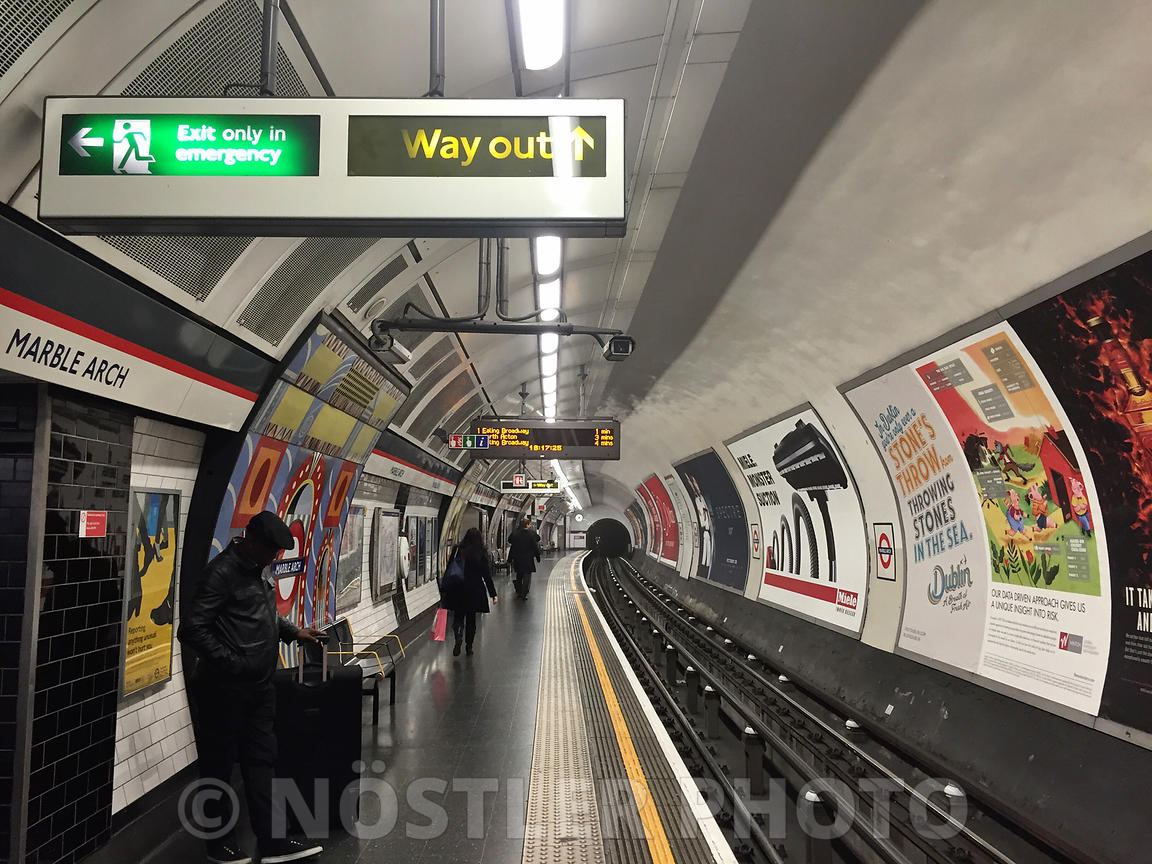 Marble Arch is a London Underground station in the City of Westminster. The station is between Lancaster Gate and Bond Street stations on the Central line.

The station was opened on 30 July 1900 by the Central London Railway (CLR).

Like all the original stations on the CLR, Marble Arch was served by lifts to the platforms but the station was reconstructed in the early 1930s to accommodate escalators. This saw the closure of the original station building, designed by the architect Harry Bell Measures, that was situated on the corner of Quebec Street and Oxford Street, and a replacement sub-surface ticket hall opened further to the west. The new arrangements came into use on 15 August 1932. The original surface building was later demolished.

The platforms, originally lined in plain white tiles, were refitted with decorative vitreous enamel panels in 1985. The panel graphics were designed by Annabel Grey. 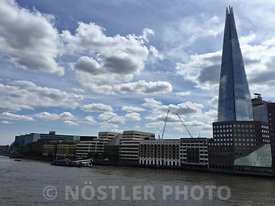