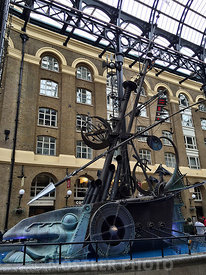 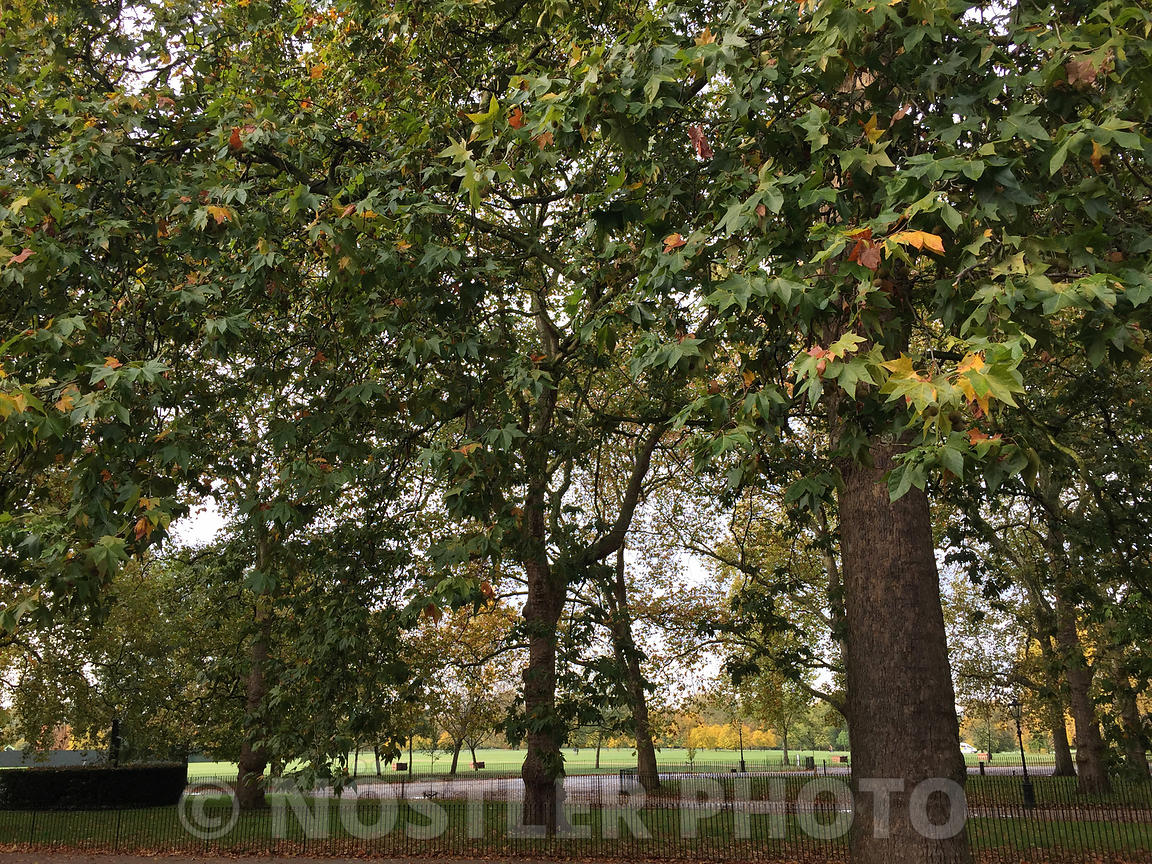 Hyde Park is one of the largest parks in London and one of its Royal Parks. The park is the largest of four that form a chain from the entrance of Kensington Palace through Kensington Gardens and Hyde Park, via Hyde Park Corner and Green Park past the main entrance to Buckingham Palace and on through Saint James's Park to Horse Guards Parade in Whitehall. The park is divided by the Serpentine and the Long Water.

The Great Exhibition of 1851 was held in the park, for which the Crystal Palace, designed by Joseph Paxton, was erected. The park became a traditional location for mass demonstrations. The Chartists, the Reform League, the suffragettes, and the Stop the War Coalition have all held protests there. Many protesters on the Liberty and Livelihood March in 2002 started their march from Hyde Park.
City of Westminster, London, United Kingdom
Forfatter: René Nöstler
© 2016 - Nöstler Photo
Offentliggørelse tilstand: Redigeret
Billede størrelse: 8.0 Mpixels (22,9 MB ukomprimeret) - 3264x2448 pixels (10.8x8.1 i / 27.6x20.7 cm ved 300 ppi)
Billede søgeord: autumn, fall, leaves, Park, trees 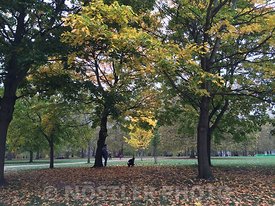