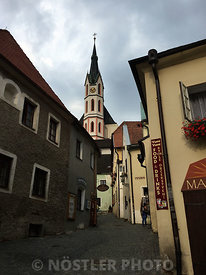 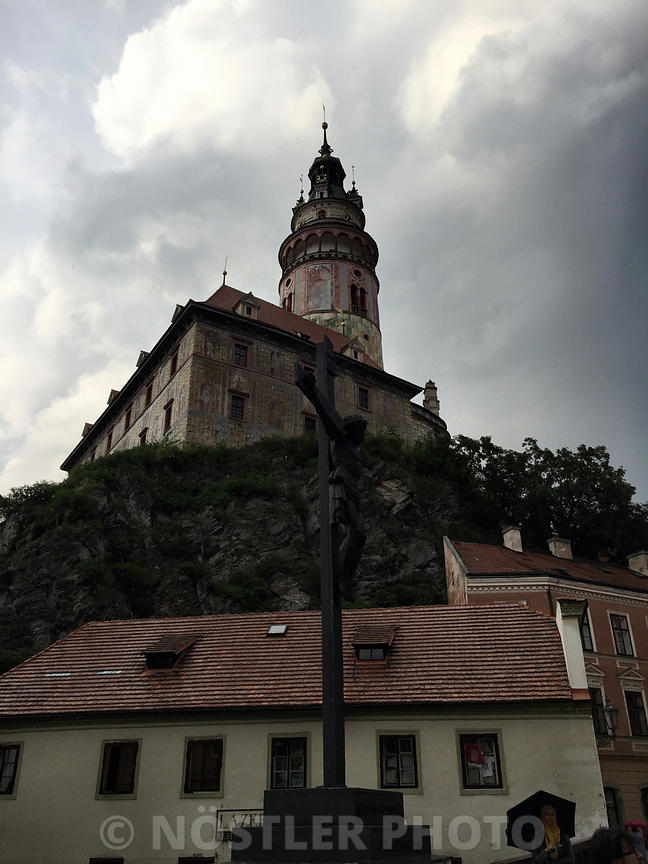 The first written form of the name of Crumbenowe is included in a document of Austrian and Styrian Duke Otakar from 1253. At that time, Krumlov was the seat of Vítek of Krumlov who belonged to the powerful noble family of Witigonen. The expression "Český" has been used in connection with Krumlov since the middle of the 15th century. 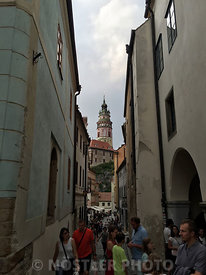