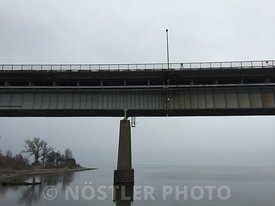 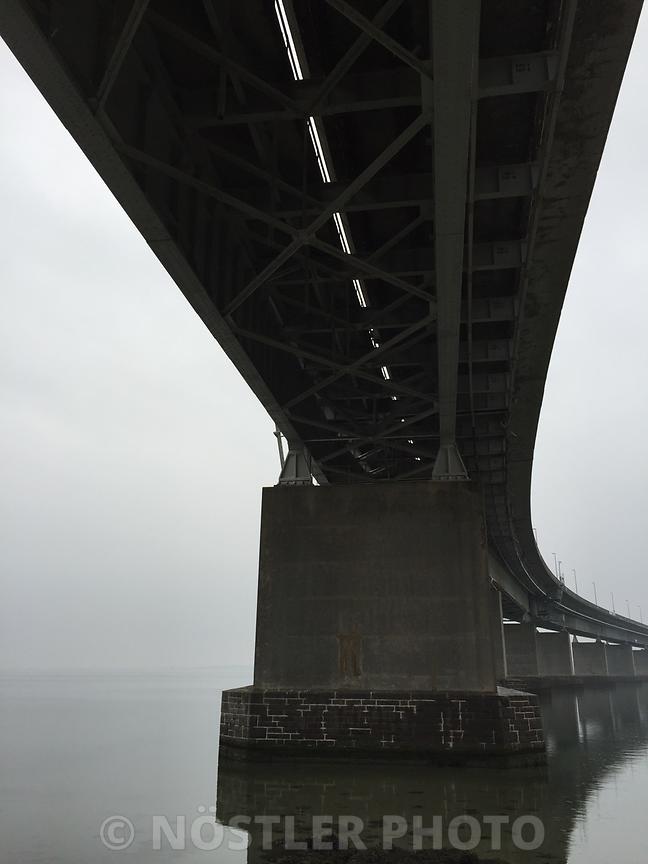 Storstrøm Bridge is a road and railway arch bridge that crosses Storstrømmen between the islands of Falster and Masnedø.

The bridge was commissioned by the Danish state railways (De Danske Statsbaner) and designed by them with assistance from Christiani and Nielsen A/S of Copenhagen. Construction was by Dorman Long, with Christiani and Nielsen acting as sub-contractors responsible for foundations and reinforced concrete sections. The contract for the work was signed on 13 May 1933. Bridge designer Anker Engelund and chief civil engineer Guy Anson Maunsell. 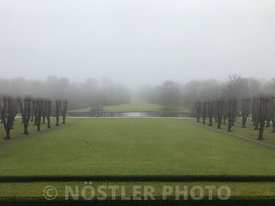