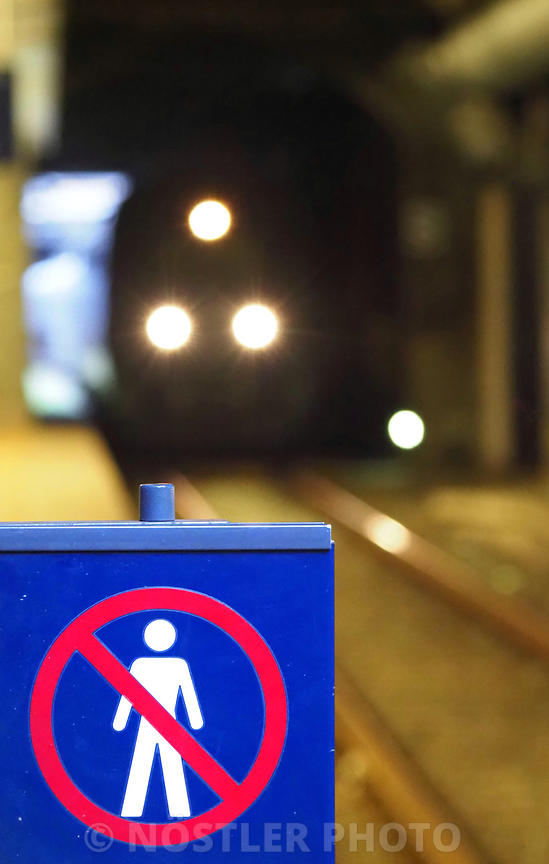 Copenhagen Central Station is the hub of the DSB railway network serving Denmark and international destinations.

The platforms begin under the main passenger hall (and at least the S-train section of the station can be said to begin as an underground station). A hotel (Astoria) is built above the S-train tracks in the Northern end, but the remaining tracks drives uncovered below street level. (Open areas between tunnel sections were necessary to have during the era of steam trains, while the S-trains always have been electrical) In the opposite (platform) end are all platforms covered with the typical railway arched roof. This roof is though shorter than the platforms, but all tracks remain below street level and can also be accessed from the street Tietgensgade.

The main hall isn't just a waiting hall, but also a market place where most things can be bought. From fresh fruit sellers to super market, postal office, banks, currency exchanges, hamburgers, coffee shops, restaurants and pubs etc. There are also travel center for information an manual sale of tickets and two large toilet sections which are under manual supervision and clean. Also shower rooms are available for a smaller fee.

The current station building opened in 1911 and is the work of architect Heinrich Wenck. The station has 7 platforms and 13 tracks. 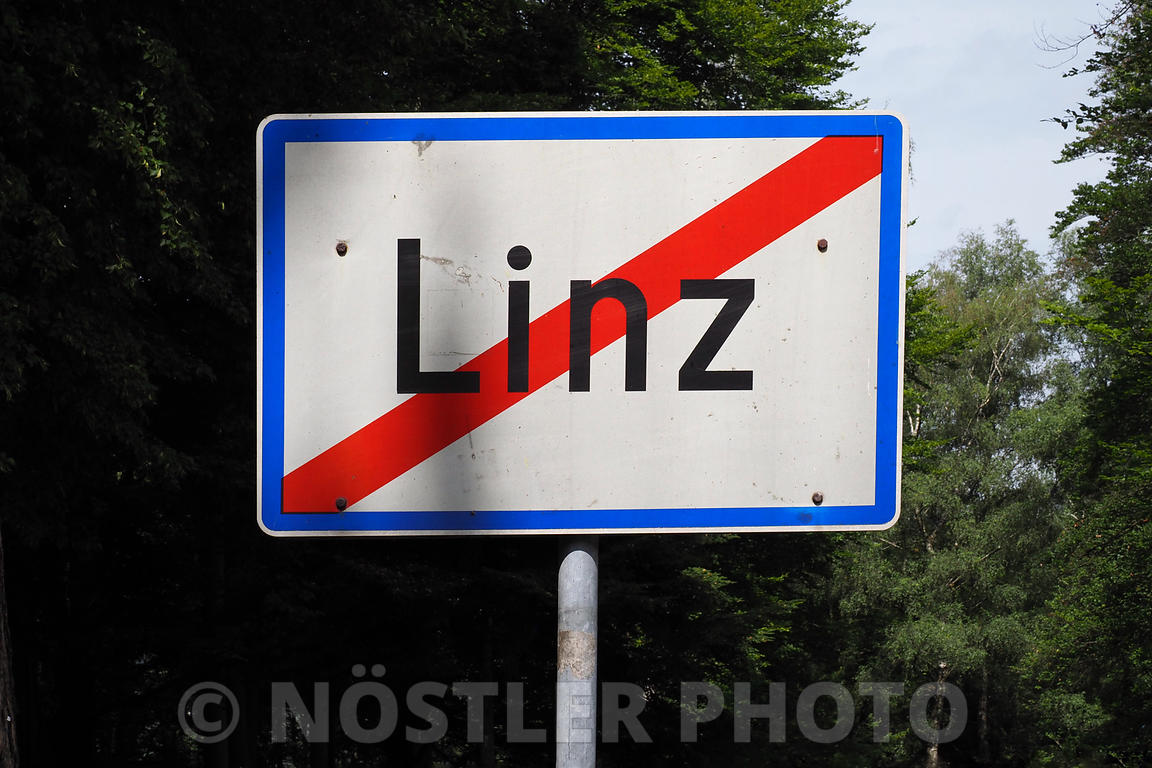