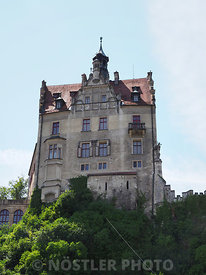 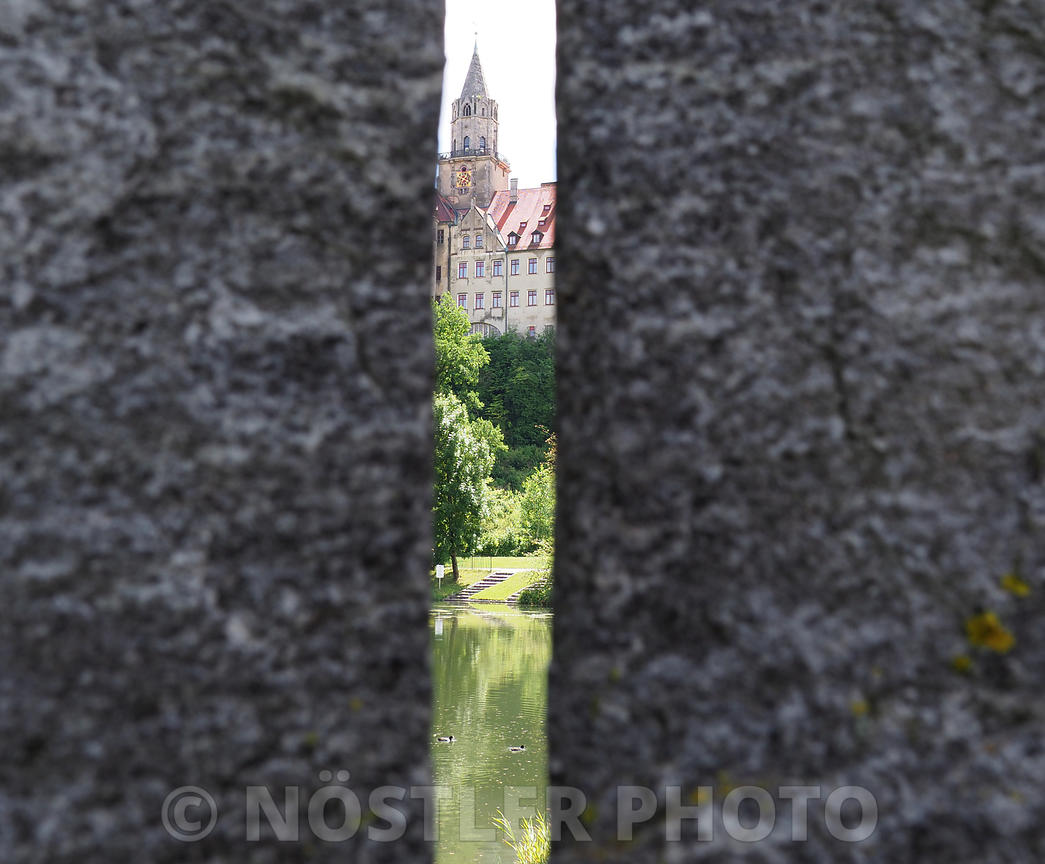 Sigmaringen lies in the Danube valley, surrounded by wooded hills in the south of the Swabian Alb around 40 km away from Lake Constance.

n the 11th century, the end of the Early Middle Ages, the first castle was built on the rock that protected the valley. The first written reference [3] is from 1077, when King Rudolf of Rheinfelden tried in vain to conquer Sigmaringen castle. The official city foundation was in 1250. In 1325 the city was sold to Ulrich III, Count of Württemberg. In 1460 and 1500, the castle was rebuilt into a chateau. About the county of Werdenberg Sigmaringen came in 1535 to the high noble family of the Hohenzollern.
Schloss Sigmaringen, Sigmaringen , Baden-Württemberg, Germany
Author: René Nöstler
© 2017 - Nöstler Photo
File state: Final
Photo size: 12.5 Mpixels (35.7 MB uncompressed) - 3888x3213 pixels (12.9x10.7 in / 32.9x27.2 cm at 300 ppi)
Photo keywords: Baden-Württemberg, castle Sigmaringen, deutschland, germany, schloss Sigmaringen, Sigmaringen 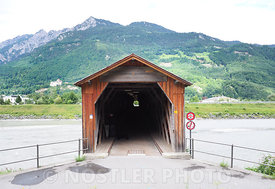