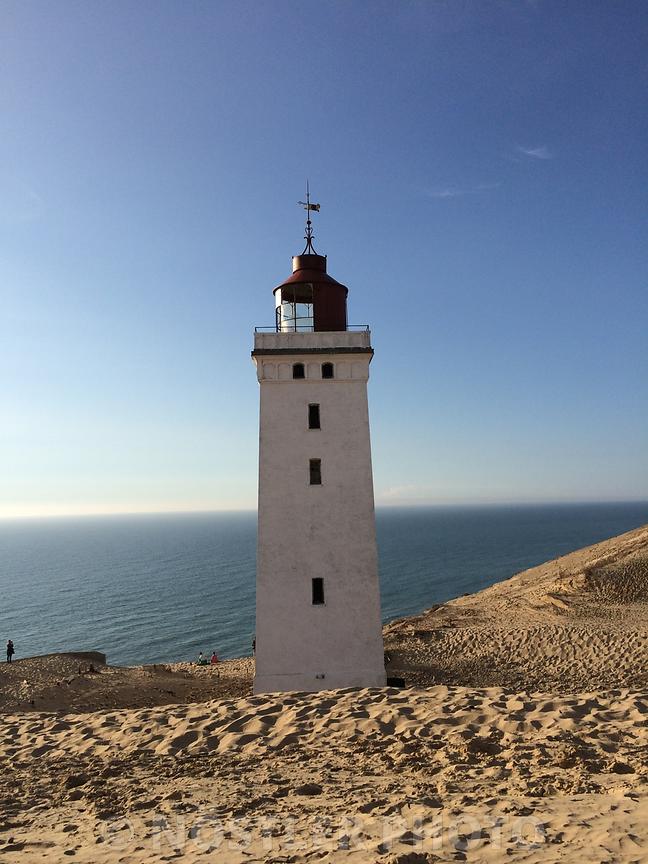 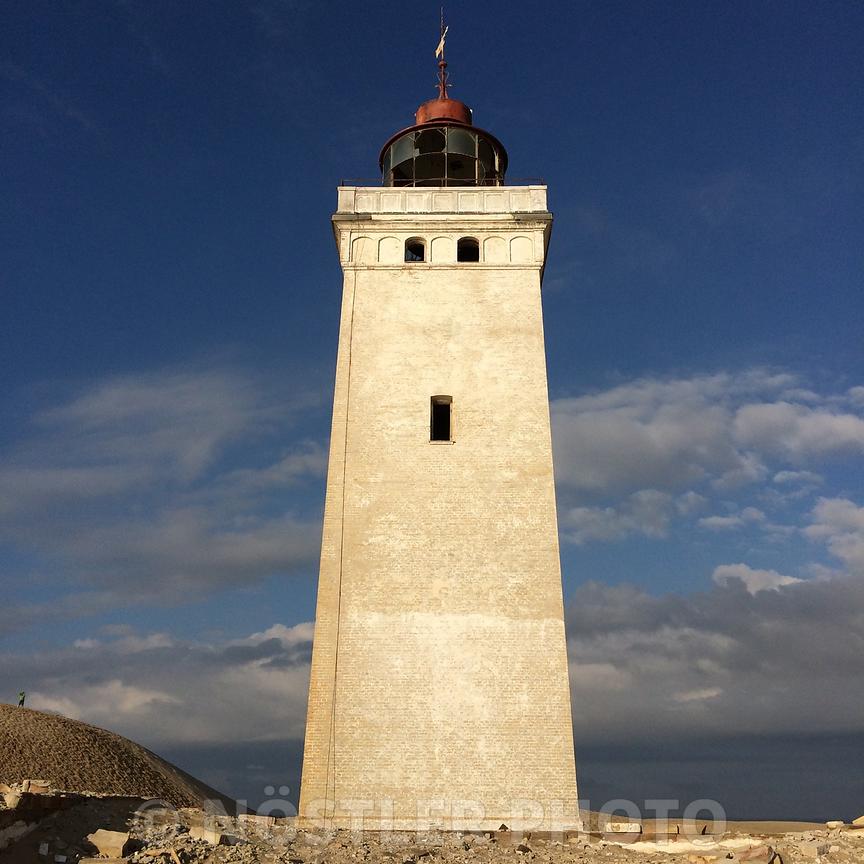 Rubjerg Knude Lighthouse is located on the coast of the North Sea in Rubjerg. It was first lit on December 27, 1900.

Both shifting sands and coastal erosion are a serious problem in the area. The coast is eroded on average 1.5 metres (4.9 ft) a year, which can be seen most clearly at the nearby Mårup Church. Built around 1250, the church was originally 1 kilometre (0.62 mi) from the coast, but was dismantled in 2008 to prevent its falling into the sea. 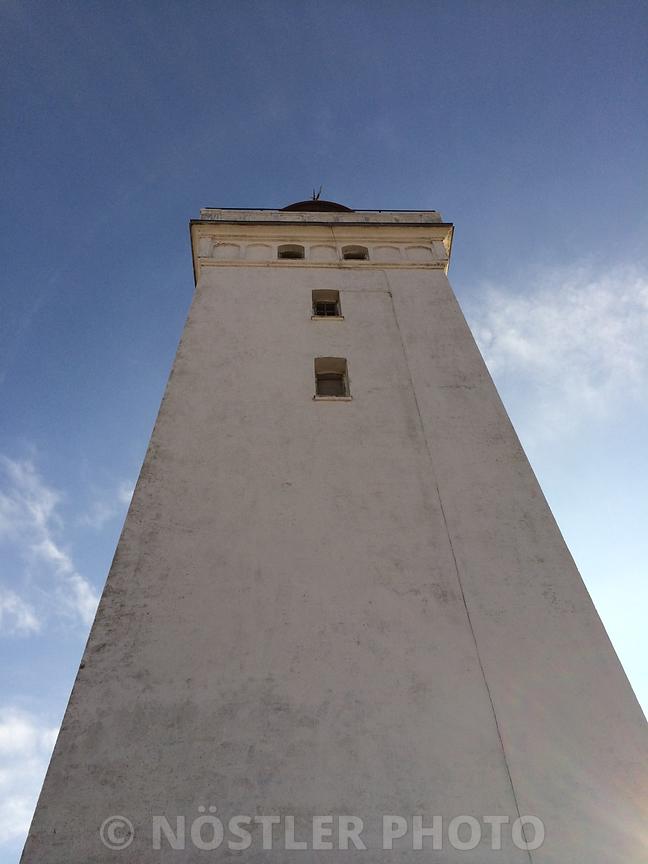